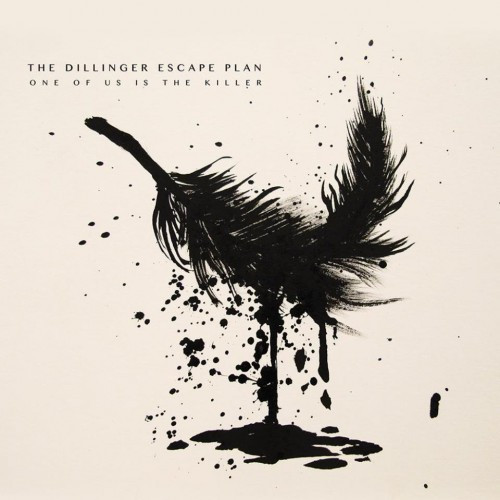 I also saw that DEP has already begun scheduling tour dates in the U.S. and overseas. Many more dates will follow, but you can see the initial list right after the jump.

Earlier today, Sybreed debuted a new official video for “The Point of Least Resistance”, a song from their last album, God Is An Automaton. Not long after I saw that announcement on Facebook, I saw another post by the band stating that someone had made a claim of copyright infringement about the music, and the video seemed to go away.

And then, without any further explanation, the video reappeared and the band’s comment about copyright infringement disappeared from their FB page.

I don’t know anything more about that little dust-up. I do know that the song is a catchy number, and that Benjamin Cappelletti has done his usual excellent job with the video. I can’t really tell you anything about the video without giving away its surprises, and I hate to spoil surprises. So, just watch:

Feared are a Swedish band organized in about 2007 by Six Feet Under guitarist Ola Englund. They’ve now completed work on their fourth album, which the band will be self-releasing. Its title is Furor Incarnatus, and it features drums by Kevin Talley.

TheMadIsraeli tipped me to the debut of a song from the album named “Breathing Failure”, which I’ve been digging mightily. It’s a kind of melodic death metal with a stomping, slightly off-kilter groove and a tasty guest guitar solo by Per Nilsson of Scar Symmetry (and a recent addition to The Absence).

Actually, let me reemphasize something in what I just said.

Okay, now you can check this out — and you can pre-order the album directly from the band at this location. It will be available on iTunes next week.