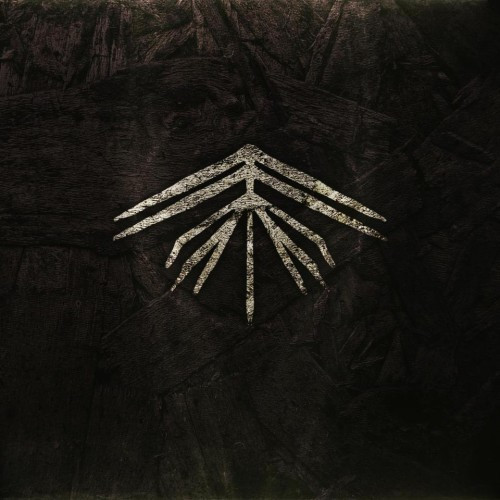 (In the following post NCS contributor Austin Weber reviews the new album by one of our favorite bands, Oregon-based Arkhum.)

When Anno Universum dropped like a bomb all the way from Eugene, Oregon, in 2010, many sites and fans were made curious and became stuck on this new group’s virulent combination of technical death metal with brutal vocals and black metal soaked in sci-fi concepts. Earthling finds Arkhum in an even more mature place where instead of merely crossing genre streams, they’ve upped the black metal aesthetic and given it considerably more room to grow.

“Artificer” kicks off the album with jagged riffs of seismic proportion that slice and hack until an old-school solo reminiscent of Suffocation worms in and they delve into a bleak darkness, returning swiftly with rich guitar melodies that give way to a black metal hook rising into an ever cooler solo which shreds swiftly past.

Of the black-metal-oriented songs, “Stygian Assertians” is one of several highlights, rising from the cold void of a howling storm. A raging gloominess obscures “Hostibus,” a hostile onslaught of squalid screams and tenebrous riffs that face-off with a skull shattering wall of lightning-fast drumming.

Epic standout “Re Vera” combines their love for both black and death caliginosity; a powerful dirge of sorrowfull grooves disperses melodies you can almost imagine as big as Mars, which wax and wane from fury to tears until the end.

If “Re Vera” is the black metal epic of the album, then surely “Agglomoration Edict” is its death metal equivalent, not only in length but in pure musical journey through aggressive twisting depths. The second half closes out on an instrumental hypnotic tide with sounds of wind surging in the midst.

A restrained folk guitar enlightens “The Backbone Of Night” as it washes away the album with somber grace. It ends on an audio excerpt of a lecture that furthers the theme of cosmic indifference through a voiceover of unknown source. In one segment, the speaker states, “We find that we live on an insignificant planet of a humdrum star lost in a galaxy tucked away in some forgotten corner of the universe in which there are far more galaxies than people.”

While moving in a more black metal direction on Earthling, Arkhum have still retained the sci-fi concepts. The restrained but elegant art and layout, courtesy of Alex Hoffman (Fallujah), aids that effort. From what I gather, Earthling describes cosmic indifference and the realization of our place within the universe, which is older and indescribably more vast than we are. We dissipate in seconds amidst the span of time.

A wise quote by Albert Camus graces the inside of the liner notes: “Gazing up at the dark sky spangled with its signs and stars. For the first time. The first. I laid my heart open to the benign indifference of the universe.”

EDITOR’S NOTE: Earthling and Arkhum’s previous releases are available for streaming and download at the band’s Bandcamp site, and you can learn more about the band and their activities by following them on Facebook. The links are below, and so is the music.