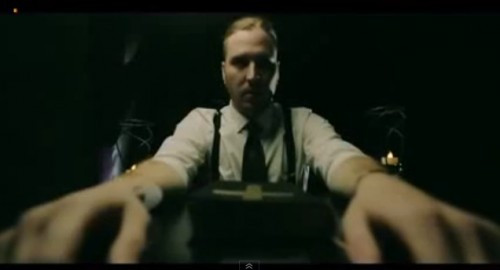 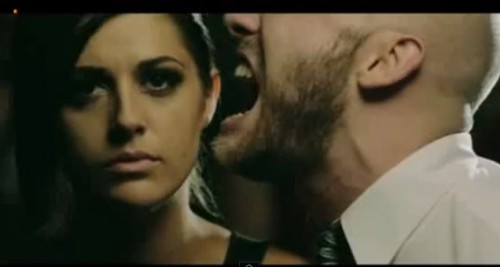 Not long ago The Faceless released an official video for “Deconsecrate”, a song from last year’s Autotheism album (reviewed here by DGR). I suppose everyone who cares to has already heard the song, with its schizophrenic mix of prog, tech death, and jazz. It’s a song that caught me off guard when I first heard it — and I can’t say I’ve gone back very often to give it more time.

But a strange thing happened to me when I listened to the music in the new video, after having put quite a bit of space between me and it: I really enjoyed it.

I also enjoyed the really well-made video directed by Ramon Boutviseth. If you know the lyrical themes of this album, the story won’t come as a great surprise. However, if you think it’s showing a theft in progress, thing again. Watch after the jump.

2 Responses to “THE FACELESS “DECONSECRATE” VIDEO”