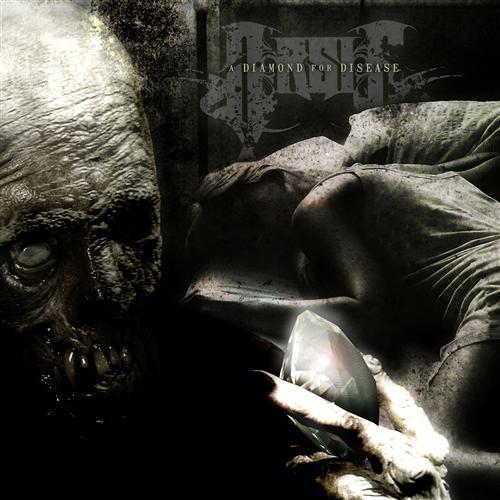 (Here we have the latest installment of Andy Synn’s lists of favorite things that come in fives.)

One thing that metal does very well (compared at least to pop, hip-hop, and even most rock music) is the long-form song. Heck, I imagine if I were to calculate the “average” run time of a song from amongst my vast collection, it would definitely come out somewhere between 5-6 minutes. A “short” metal song is often one that goes up to about 4 minutes after all (in contrast to the fact that this would be considered longer than average in the other genres I’ve mentioned).

One reason for this is that metal often needs room to breathe, to develop its melodic (or dissonant) themes properly. Metal revels in space, stretching itself, filling up the space with noise and sound, light and vision. It’s also a genre often synonymous with story-telling, and one which – largely free from the external constraints enforced upon the 3-minute pop song – contends to offer a deeper and more rewarding (and as such, longer lasting) emotional experience for the listener.

Then of course there’s Napalm Death… so, ok, metal isn’t ALL about length and depth (short, sharp impact is certainly a common trade-mark too) but it DOES tend to do long songs very well.

So I’ve chosen five of my absolute favourites, presented in order from shortest to longest. And there’s not a single Opeth song among them.

Absolutely my favourite Arsis song, this one really has it all. Ridiculous shred, crushing riffage, outrageous speed, killer hooks, and James Malone’s signature raspy snarl. Originally composed as part of a left-field collaboration with New York’s Ballet Deviare, the song has been performed live a few times by the band, despite its near-13 minute run-time, and despite the fact that the drumming alone would be enough to break most men.

(Also, what does it say when this is the SHORTEST song on the list?) 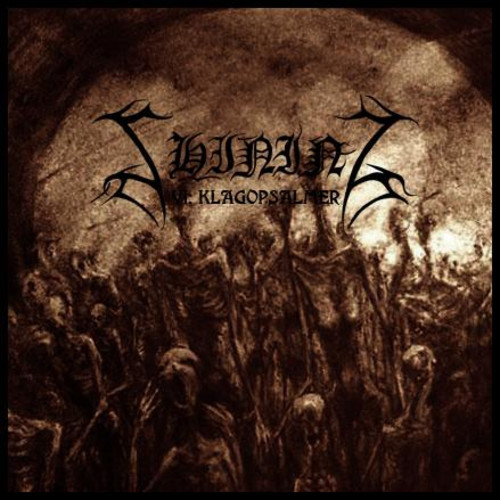 Not for the faint-hearted, this is about as depressing a song as I have ever heard. A slow-burning piece of wrenching vocals and tortured guitar strings, it moves through three distinct, but flowing, chapters of raging black metal groove, haunting piano movements, and dark, dreamy ambience.

Even more harrowingly, the song also features clips taken from a Swedish documentary trilogy by Stefan Jarl called The Mods-Trilogy, a project that spans more than a 25-year period.

The first part, “Dom kallar oss mods” (They Call Us Mods), portrays some teenagers in Stockholm in 1968 who are part of the new movement mods. They are distancing themselves from society, smoking weed, and living “the good life”.

The second part, from which the sound clips are taken, is called “Ett anständigt liv” (A Respectable Life) from 1979. One of the main characters from the previous film, Kenta, is now an alcoholic, and the other, Stoffe, is using heroin. During the time the film is being recorded, Stoffe dies from a heroin overdose.

The third part was made in 1993, and is called “Det sociala arvet” (The Social Heritage). Here the filmmakers tried to find out what had become of Kenta’s and Stoffe’s children.

Not so easy on the ear now is it? (many thanks to Metal-Archives for the above background info) 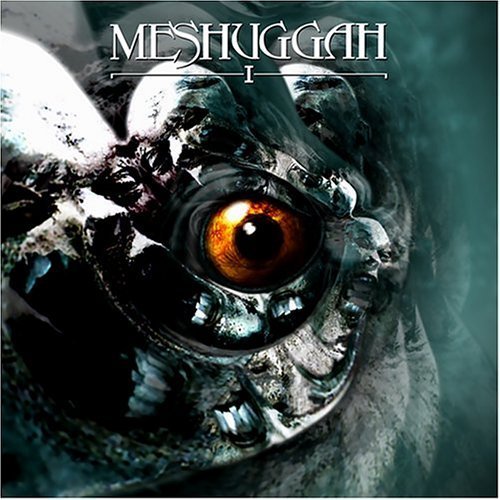 When I think of long songs, this one is always on the list. In my opinion the single best argument for Meshuggah as an artistic force, it’s not necessarily my favourite song of theirs, but it is the one I admire the most (and hell, it’s definitely ONE of my favourites).

Precisely 21 minutes of hammering cyber-death and warped neurotic melody, its biomechanical ebb and flow creates an atmosphere and an effect I’ve yet to find elsewhere. It’s also a keen testament to the band’s song-writing abilities that the track feels far shorter than it is, and that it often leaves you with an innate compulsion to immediately put it on again. 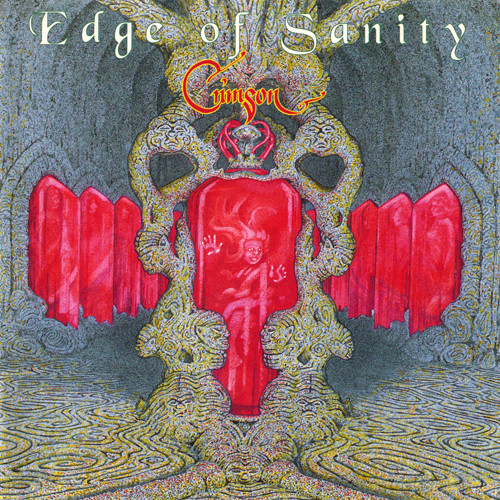 I’m cheating slightly here, as I’ve decided to include two songs as a single entry – but when they’re both directly linked, I think it’s justified.

Metal’s own version of The Wall, the often-underappreciated Crimson is one of metal’s great concept albums, and one that tells an actual story with its lyrics and musical themes. In fact it was so good it spawned a direct sequel seven long years later, as the ever-active Mr Dan Swanö returned to the world he built with Crimson II. Personally I think I actually prefer the sequel, but I know I’m in the minority there.

Both tracks/albums are masterpieces of raging death metal and fiery melody, heavy on the use of atmosphere and punctuated by effortless progressive touches. The second was actually released in two different versions, one that is broken up into 44 separate ‘songs’ which flow seamlessly but are hell to deal with in a digital format, and another that maintained the original single-song format. Get that one if you can. 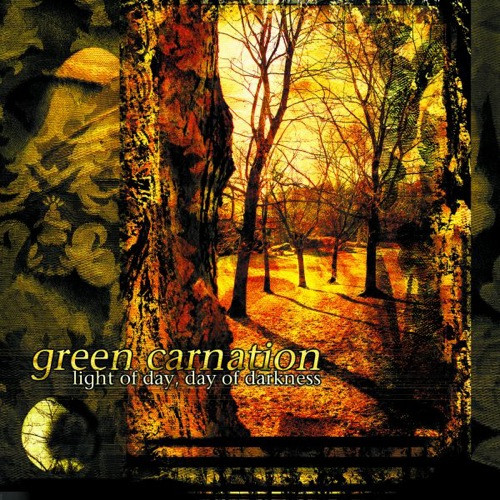 Now this… this is how you do a long song. One track, one album (and none of this prick-teasing splitting up into separate tracks… that’s right… you know who you are…). This is, most definitely, a true musical journey. At times heavy and abrasive, at others frail and beautiful, the song mixes linear progression with subtle touches recalling previous elements, to maintain its perfectly crafted sense of cohesion.

Certainly the most patient, and possibly most rewarding, song on the list, it marries gorgeous, lilting acoustic work and soaring vocal melodies to surprising sections of metallic heaviness, drawing from elements of doom, death, and black metal to paint a wonderfully vivid and unforgettable picture, intertwining moments of calm minimalism with outrageous sections of bombastic excess.

Epic in both length and ambition, this is a track utterly unmatched in terms of progressive design and musical storytelling. 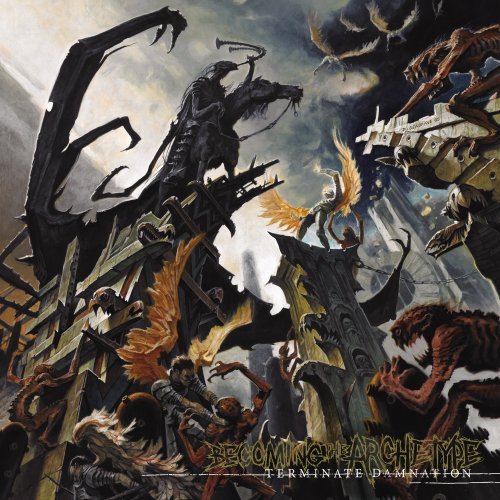 11+ minutes of raging death metal, divided into three separate movements, “Deception”, “Lament”, and “Triumph” – each of which is both clearly demarcated and yet obviously part of the greater whole – it goes from furious, to mournful, to majestic by way of some pretty gnarly blast-beats, killer riffs, sorrowful piano, and an uncredited cameo by Demon Hunter’s Ryan Clark. Still one of their best.