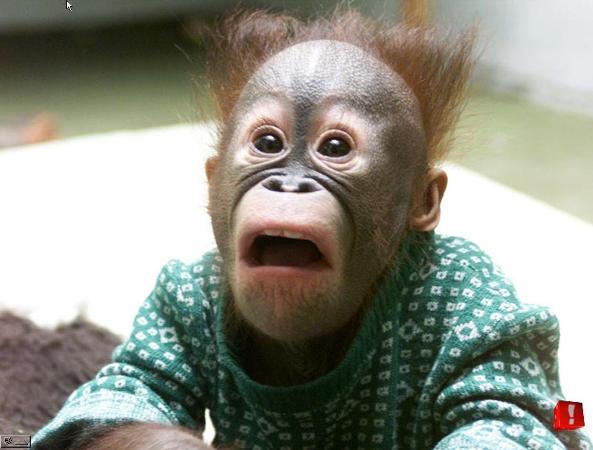 Well, I guess it had to happen someday. Since we put up our first post at NO CLEAN SINGING in November 2009, we’ve had an unbroken record of posting something on the site every day, weekends and holidays included . . . until yesterday.

Yesterday was just a clusterfuck.  The long work project I’ve been whining about prevented me from doing anything NCS-related from the time I woke up until late last night. My NCS comrades Andy Synn and DGR made a valiant effort to bail me out by sending in pieces, but unfortunately I couldn’t even check my e-mail until late afternoon, and even then didn’t have time to get them up on the site. You’ll see what they wrote later today.

I suppose I could have quickly put up some pics of monkeys having sex, just to keep the record going, but that seemed like a pretty lame idea. I mean, I’ve posted some pretty stupid shit here in the past, but I’ve always actually put some effort into being stupid.

So anyway, a broken record. But now it’s time to look ahead. It appears I’ll have a little time to myself today, so I’m hoping to do some catching up on what’s been happening in the world of metal. If there’s something I should know about that I’ve missed over the last 2 or 3 days, please leave a comment.

AND it looks like I will actually be able to fly home tomorrow and begin resuming a “normal” life, which means putting a lot more time into NCS.  I’m looking forward to that.

Thanks for your patience over the last 3 weeks.  We’ll be getting back into full stupid mode very soon.

6 Responses to “A BROKEN RECORD”