There’s a song in this little round-up of new stuff that’s an outlier on this site. To make it go down easier, I’ve sandwiched it in between two slices of festering filthiness. You’re welcome.

One week ago Immolation debuted the title track from their forthcoming album Kingdom of Conspiracy, which will be discharged on May 14 by Nuclear Blast. I wrote about it then, praising it as a song that sinks its teeth into your neck but transfixes your attention while you bleed out with shifting dynamics and the effective incorporation of infected melodies in the midst of bludgeoning riffage.

Yesterday the band released a lyric video for the song, and while I would have selfishly preferred a new track, this one can stand being heard again (and again). Here’s the new lyric video for “Kingdom of Conspiracy”:

The new record is available for pre-order by clicking HERE. 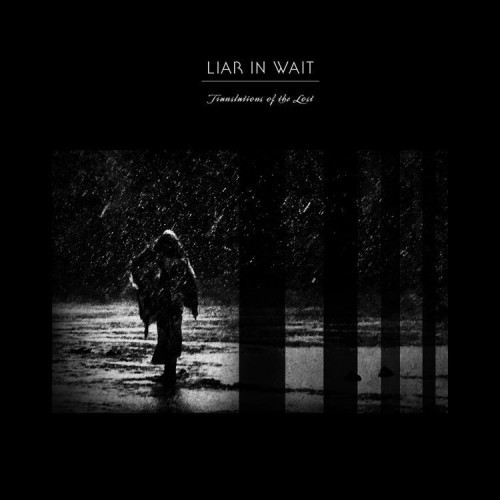 Liar In Wait are a new band composed of veterans from other excellent groups, though they’ve turned their minds to a very different kind of music from what their other projects turn out. Here are the members:

Liar In Wait have recorded a debut EP entitled Translations Of The Lost, which will be released by Profound Lore on May 28. It’s a four-track offering that will include three original songs and a cover of “And There Will Your Heart Be Also” by Fields of the Nephilim.

Earlier today PL debuted one of the original songs, “Fall With Me”. It’s a fitting title, because listening is like falling, falling through shimmering clouds of sorrow, with a jagged earth rising up to meet you. Ethereal vocals and spacey synth effects float over hammering drums and grinding bass, and it’s an appealing contrast. Check it out: 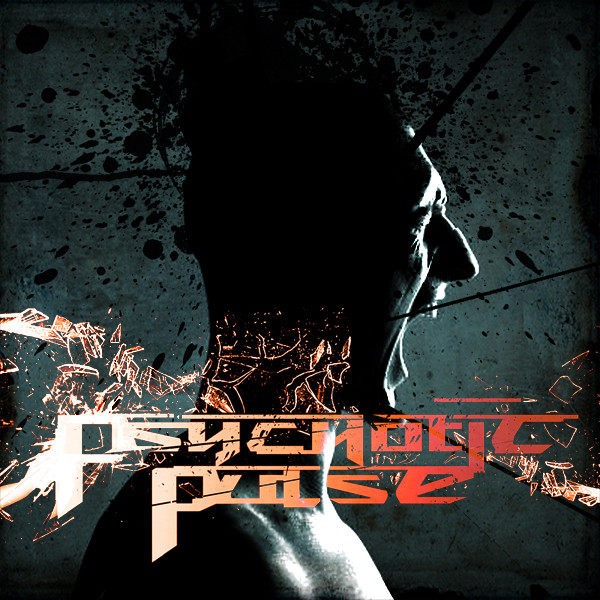 This Toronto band has come recommended by both DGR and TheMadIsraeli. Formed originally by guitarist Wes MacDonald, it has evolved into a four-piece that includes Tyrant of Death’s Alex Rise. A few days ago they self-released their debut album  as a “pay what you want” offering on Bandcamp.

I haven’t yet made my way through the entire album (I’m about halfway at this writing), but I’m too damned anxious to wait before saying something about it. In a word, it’s insane.

The music comes at you as if blasted from a house-sized machine-gun. You can almost feel the holes being torn into your head and body by the spray of industrialized thrash and acid-drenched vocals. I turned around to see if the wall behind me had been splashed with my soft tissues and skull fragments. Appears I’ve got some wall-cleaning to do.

Seriously, this is very cool. Go here to grab it after you listen below (and you can find the band on Facebook via this link).

6 Responses to “SEEN AND HEARD: IMMOLATION, LIAR IN WAIT, AND PSYCHOTIC PULSE”