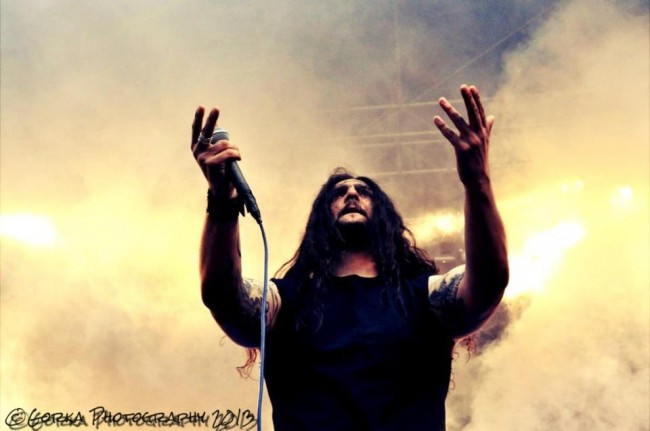 (Beginning late last year, TheMadIsraeli embarked on an assessment of the music of Kataklysm. For more details about what this is all about, check out his introduction to the series here. Previous installments can be found via this link. And today we have the wrap-up.)

So, it’s time to finally wrap up the first edition of “Higher Criticism” by coming to my final conclusion about Kataklysm.  It was an interesting experience for me to listen through this discography, especially since the last two albums were completely unknown territory to me.

So let’s establish how these summary conclusions are going to go — because I don’t intend to stop with Kataklysm.  I present general opinions on the band as a whole, how they have evolved, how I think the future looks for the band.  I then decide if there are particular albums from their discography, very select ones, that are worthy of being deemed essential listening.  With that said…

Kataklysm have remained an oddity to me.  I began this expedition, as much as I didn’t want to initially, because an ex-girlfriend told me this was one of her favorite bands.  Ever.  From what I had heard, such an opinion sounded completely and utterly unfounded to me, and writing for NCS finally gave me a platform and excuse to dig into this music. 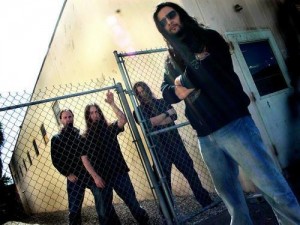 Overall, Kataklysm is a good band.  Not an excellent band, but a good band.  They have a couple of weak albums, which hurt their standing, as well as the awkward transition from one sound to a completely different one to factor in.  However, I can see where Kataklysm, especially newer Kataklysm, attracts the rabid fan base it commands today.

The music is powerful, hooky, and massive, with a healthy serving of groove that doesn’t feel trite or 90’s in any way.  A lot of the riffs are memorable and have a repeatability factor that can’t be denied.  Old Kataklysm was definitely more up my street, with the frantic speed, jarring song structure, and vocals that were like listening to an exorcism, but what they do now does have its own identity, even if the elements feel borrowed from all sorts of places.

Kataklysm came out of this experiment with three albums I consider essential listening.  This means that yes, I consider EVERYTHING NOT THOSE ALBUMS to be throwaways that can be done without.  These albums I believe are Kataklysm undeniably at their best.

2: Victims of This Fallen World

3: In the Arms of Devastation

Temple Of Knowledge made the cut because of its song structuring, its dedication to brutality, and the absolutely manic vocals of Sylvain Houde, who had only improved in his craft by this point.  The riffs were all over the map stylistically, giving the album quite a bit of variation, and the songwriting was overall really intelligent, gripping, and windmill-inducing all around. 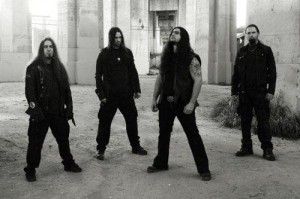 Victims of This Fallen World saw a band in an awkward transitionary state, but taking that awkwardness and running with it in a way that manifested itself gloriously.  Combining core principles from the old sound, while incorporating new, more melodic and straightforward influences, resulted in an even more varied album full of a new-found bulldozer kind of power the band hadn’t had before.  The groovier elements, along with the introduction of melodic death metal elements, brought forth a character that would define Kataklysm when they are at their best.

In The Arms of Devastation is undeniably the epitome of the modern Kataklysm sound, a savage affair that assails with deadly blunt force while maintaining a melodically driven grace about it.  While the band maintained their love of pure death metal on circle-pit inspiring numbers such as “Crippled and Broken”, the anthem-like epic nature of songs such as “Let Them Burn” and “The Road To Devastation” showed a band displaying a talent for making something both melodic and brutal, something that history has proven is not an easy thing to accomplishment.  This album is delivered so well, written with such perfect balance, it IS Kataklysm as we know them today, polished to a mirror sheen.

This series seems to have gone over rather well, and so I am immediately beginning work on another edition.  Who is the band?  Here are a couple hints:  They’re Dutch, and, like Kataklysm, they have an album due this year.