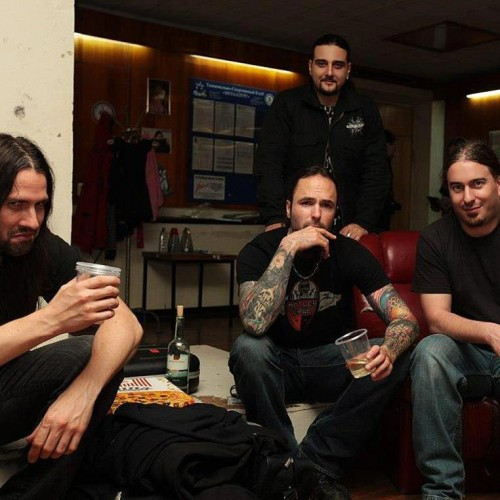 (TheMadIsraeli embarks upon a new reviewing project . . . as he will now explain.)

How many of you have ever gone back through a band’s discography (particularly a band with a semi-lengthy one) in order to attempt to re-evaluate your opinion about the music of said band?  I do this from time to time and enjoy doing it quite often.  People who know me know I’ve done this with Pantera and Between The Buried And Me multiple times (bands who will just never win me over no matter what). In the case of some bands this process has caused me to change my opinion, though in others (as noted) my opinion has simply been reaffirmed.

Doing this with Gojira recently caused me to regain my appreciation for them again, and it was in doing that that I got this idea in my head. NCS readers who are interested can follow me on my journey as I do this.

So, let’s outline how it will work:  I pick the band.  I tell you my opinion of said band before I begin the process. In listening to the music, I won’t so much review their albums as just weave a stream-of-consciousness thought blanket, and then once we get to the end of the discography, I’ll state my reconsidered opinion.

So what band is going to be my first victim?

This band seems to be a touchy subject.  The people who love these guys LOVE THEM, and the people who don’t seem to think they are shit, or perhaps outstandingly mediocre at best.

I haven’t listened to Kataklysm in a long time. I sort of gave up after In the Arms of Devastation when I realized they had definitively sunk into the most boring melodic death metal I could recall hearing.  Something about the music by that point had become utterly unremarkable, and since then I don’t recall even hearing any singles of new material that wowed me either.

However, I remember a time when Kataklysm were feral, sinister, and outright corroding.  I haven’t listened to their first albums in a good five or six years, so I figured this would be a perfect candidate for the beginning of this series.

In the meantime, I want to hear readers’ thoughts on Kataklysm.  How do YOU feel about the band as a whole?  Are they good?  Have they ever been good?  If you feel they blow ass nowadays, what do you think happened?

14 Responses to “HIGHER CRITICISM: AN INTRODUCTION”