After the interview, also check out the video for the first single for the album, a track named “The Killshot“. END_OF_DOCUMENT_TOKEN_TO_BE_REPLACED

I suppose you’d have to be living under a rock not to know that At the Gates have a new album headed our way. For you under-rock dwellers, To Drink From the Night Itself will be released by Century Media on May 18th. Yesterday brought another single from the album, packaged with a wonderful video created by Costin Chioreanu of Twilight 13 Media. END_OF_DOCUMENT_TOKEN_TO_BE_REPLACED 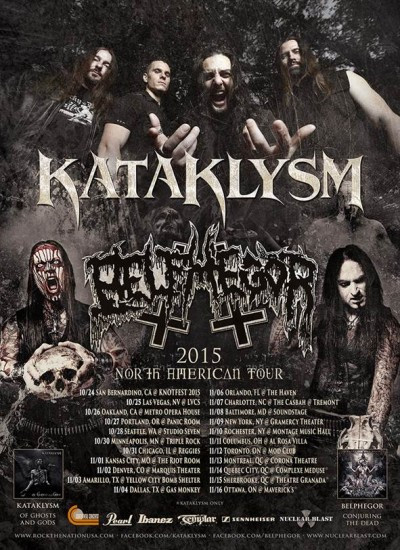 Just a few quick notes in here about three new North American tours that were announced within the last week. Two of the headlining bands — Kataklysm and The Black Dahlia Murder — also premiered new songs yesterday, so I’ve included a stream of them below as well.

This is an interesting mix of co-headliners — Canada’s Kataklysm (whose new album Of Ghosts and Gods was given an initial assessment by Andy Synn for us here) and Austria’s Belphegor (whose most recent album was 2014’s Conjuring the Dead). The complete schedule is below, but first, a video… END_OF_DOCUMENT_TOKEN_TO_BE_REPLACED 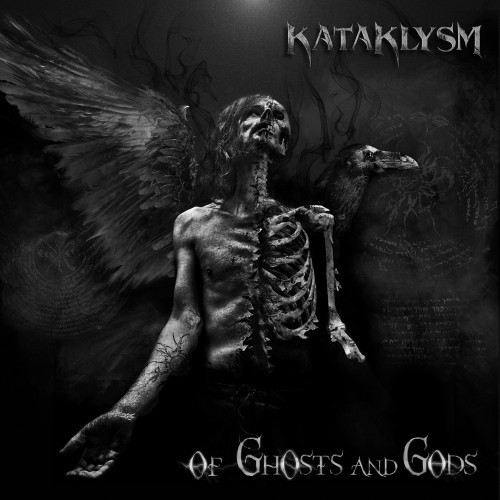 (Andy Synn wrote the following first impressions of Kataklysm’s new album — and there IS a summing-up at the end.)

So I’ve decided to do something a little different for this review. Instead of my usual over-wordy, over-intellectualised stream of self-congratulatory bullshit (quality bullshit, of course) I’m going lo-tech and lo-fi with this one!

So after the jump you can follow my first impressions in a semi-live manner, as I note down my random feelings and musings from my first listening session to the band’s new album. 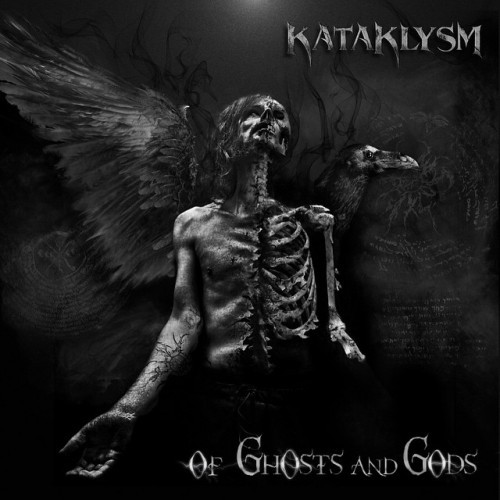 Here’s a bit of fairly hot-off-the-press news from Canada’s Kataklysm:  First, they’ve announced that their twelfth studio album Of Ghosts and Gods will be released on July 31 (via Nuclear Blast Records).

Second, as you can see, they’ve disclosed the cover art, which was created by an artist called artist Surtsey. I like it. (According to the band, the background shows an ancient incantation written in Aramaic.)

And third, they’ve announced that there will be music videos created for every one of the album’s ten songs, with each video crafted to reflect the concept behind the music. END_OF_DOCUMENT_TOKEN_TO_BE_REPLACED

“Manifest Desolate” comes in the form of a video that displays the many formats in which the album will be released. The song itself is a blistering explosion of tech-death fireworks, kind of like jamming your face into a fistful of Roman candles. But my favorite part of the song actually comes when the band down-shift the tempo. Listen next… END_OF_DOCUMENT_TOKEN_TO_BE_REPLACED

Welcome to the lucky 13th Part of our list of the year’s most infectious extreme metal songs. For more details about what this list is all about and how it was compiled, read the introductory post via this link. To see the selections that preceded the two I’m announcing today, click here.

You remember that a few days ago I resolved to finish this list by the end of January? Well, like my New Year’s resolution to be nice to children and poodles, I may not be able to follow through on that promise. Just too damned many great songs from 2013 that need to be recognized. Also, it’s easier on me to just keep going than to make hard decisions about what to select and what to cut, and I’m completely in favor of making things easier on myself.

Oh man, did Kataklysm come back strong with 2013’s Waiting For the End To Come — strong, hungry, and with fangs and claws bared. To quote from our review by TheMadIsraeli: END_OF_DOCUMENT_TOKEN_TO_BE_REPLACED

So here we are finally, Waiting For the End To Come.  When I reviewed the entire Kataklysm discography, it was an interesting exercise, not only for myself but I hope for our readers as well, to rediscover what the band had produced over the course of their long career  Now here we are, with what the band claims is their most technical, most punishing album yet.  Does it deliver?  This is the question that nagged at me after having listened to Kataklysm’s admittedly up and down catalogue.

Quite simply, this may be the band’s best effort of their current, mostly melodic death, direction.  With less groove, more blast beats and blackened scathe, and of course their blistering death metal brawn at work, Kataklysm appear to have crafted an album solely to start pits, invoke murderous thoughts, provoke raised fists in defiance of life itself.  Some of the best songs the band have ever written are on this disc, not to mention that this is the first Kataklysm album I’ve actually had the compulsion to buy in physical form. END_OF_DOCUMENT_TOKEN_TO_BE_REPLACED 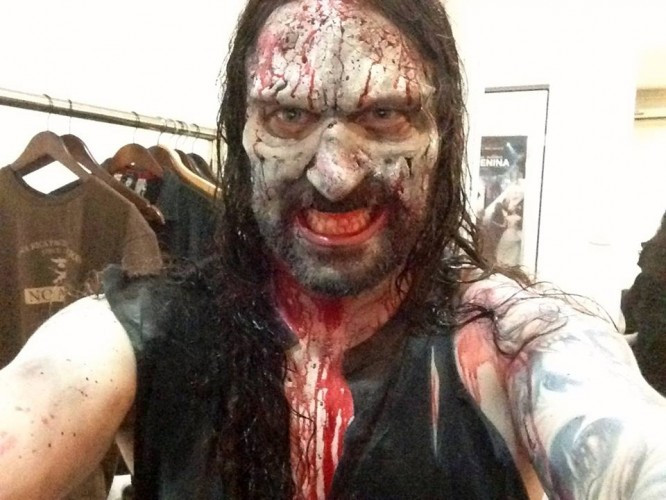 The video itself is also excellent. Its jerky-jerky motion and dramatic atmosphere suit the music, and it’s really well-made and interesting to watch. Also, zombies.  You can’t go wrong with zombies. END_OF_DOCUMENT_TOKEN_TO_BE_REPLACED