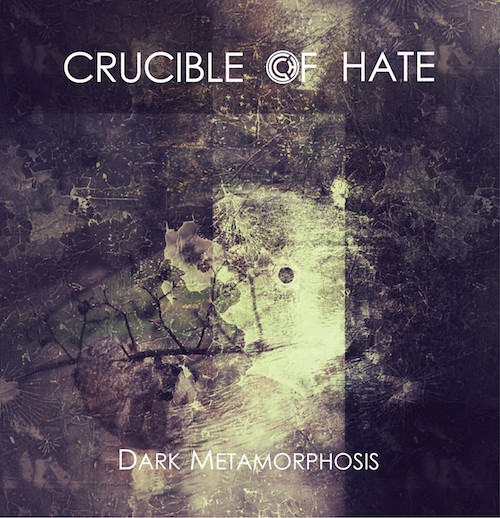 Crucible of Hate may be a new name for many of you, but this Ohio metal band’s members aren’t newbies, having burnished their vicious skills in such groups as The Conquering (black metal), Skullbomb (thrash), and The C.O.A.S.T. (melodeath). In this new formation, which began to take shape in 2016, they’ve pursued a groove-heavy brand of dynamic melodic death metal, whose varying sounds are about to be displayed through a debut album named Dark Metamorphosis, which will be released on September 15th.

The diversity of the music on this first full-length means that it’s tough to fully represent what they’ve accomplished in any one song, but the one they’ve chosen for our premiere today — “The Hell Inside” — certainly reveals their talent for crafting hook-heavy, head-moving thrill-rides. END_OF_DOCUMENT_TOKEN_TO_BE_REPLACED