After the interview, also check out the video for the first single for the album, a track named “The Killshot“. 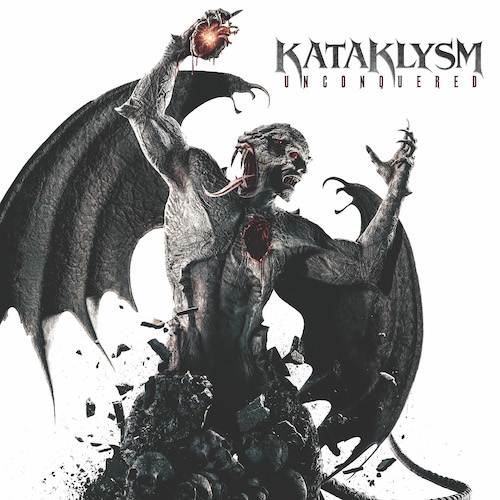 Unconquered is available for pre-order and pre-save now:

One Response to “AN NCS INTERVIEW: KATAKLYSM (MAURIZIO IACONO)”