I know that’s just reflective of the ‘relentless march of hashtag content’ that the internet has become, but it still makes me smile. If I ever need a reminder that heavy metal is — somehow, despite all the odds and all the editorials about rock music dying — a lively as all hell genre, that’s enough for me. I guess there will always be room for cathartic release via loud instruments, or the various experimentations outside of the tradional music sphere to which this genre loans itself. END_OF_DOCUMENT_TOKEN_TO_BE_REPLACED

First, within the last hour or so, Behemoth announced a North American tour (Ecclesia Diabolica America 2018) with support from At the Gates and Wolves in the Throne Room. It begins on October 20th in Phoenix and ends on November 24th in Los Angeles, and includes stops in Montreal, Toronto, Calgary, and Edmonton, as well as 18 U.S. States. Here’s the current schedule: END_OF_DOCUMENT_TOKEN_TO_BE_REPLACED

I suppose you’d have to be living under a rock not to know that At the Gates have a new album headed our way. For you under-rock dwellers, To Drink From the Night Itself will be released by Century Media on May 18th. Yesterday brought another single from the album, packaged with a wonderful video created by Costin Chioreanu of Twilight 13 Media. END_OF_DOCUMENT_TOKEN_TO_BE_REPLACED

Since this is happening, I will more than happily bear the yoke of having to deliver the much needed metal news to the world that we might’ve missed, given my general job title of news pelican here, in between whatever else the rest of us who couldn’t go to Iceland have on the docket – which is looking mighty packed – and the general scribblings of the crew in attendance at the show. END_OF_DOCUMENT_TOKEN_TO_BE_REPLACED

Three years ago At the Gates returned with their first new studio album in 19 years. The reception seems to have stoked the fires even further, because they’ve written 11 new songs that they plan to begin recording soon. And according to their announcement from earlier this week, they are feeling “more inspired than perhaps ever before”. They also allege that the new record will be “by far the most comprehensive album of the band to date, and will span all the way across the different elements of the band’s sound”. END_OF_DOCUMENT_TOKEN_TO_BE_REPLACED

There is a story behind the EP, as told by Nephente, that’s worth reading if you want to understand what inspired this project and how the songs were recorded, and so I’m including it here before spilling a few words of my own about the music. Of course, no one would blame you if you decided to start listening to the songs while you read — because they’re damned good. END_OF_DOCUMENT_TOKEN_TO_BE_REPLACED

“The Night Eternal” is one of my favorite tracks on At the Gates’ latest album At War With Reality. Honestly, it’s probably my favorite track on the album. So I was excited that the band released an official video for the song a couple of days ago, and even more excited when I realized that the video consisted of an animation by Romanian graphic artist and musician Costin Chioreanu. And it truly is a wonderful creation. Costin wrote this about the video: END_OF_DOCUMENT_TOKEN_TO_BE_REPLACED

Oh, and some band named At The Gates. Who are apparently pretty famous or something. END_OF_DOCUMENT_TOKEN_TO_BE_REPLACED 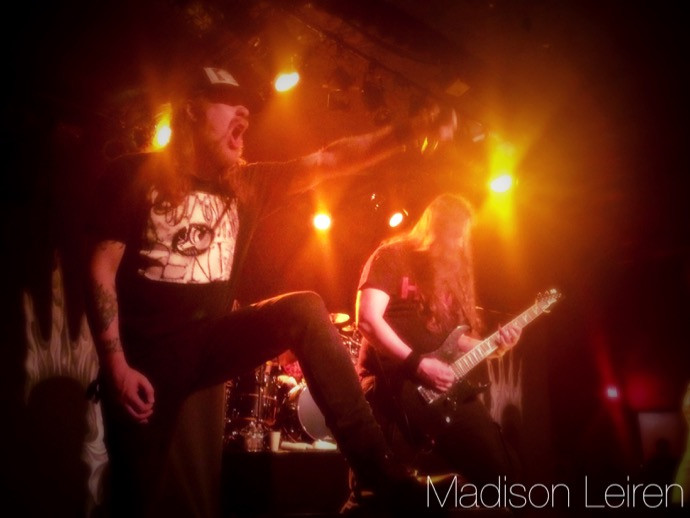 It seems as though 2014 was a prototype and 2015 was the first successful rollout of a set Decibel Tour formula. The recipe is as follows: END_OF_DOCUMENT_TOKEN_TO_BE_REPLACED 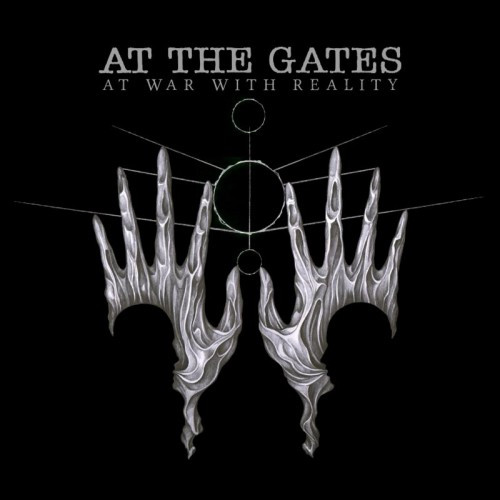 Few bands have ever made as indelible a mark on the history of metal as this one. In four straight years they produced The Red In the Sky Is Ours, With Fear I Kiss the Burning Darkness, Terminal Spirit Disease, and of course Slaughter of the Soul. And then almost 20 years passed before At the Gates delivered their fifth album, At War With Reality (reviewed here). Many bands who have resurrected their careers after a long hiatus would have been better off leaving us only with memories. In this case, we are lucky that At the Gates have come back. END_OF_DOCUMENT_TOKEN_TO_BE_REPLACED