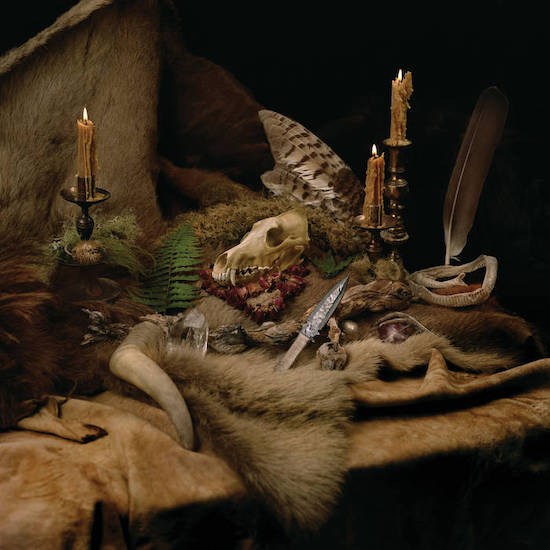 WITTR’s new album has been officially announced. Entitled Primordial Arcana, it’s set for release on August 20th by Relapse Records. Coincident with that they released a video for the song “Mountain Magick“. The band made the video themselves, and filmed it “in the northern reaches of the Olympic Mountains and the ancient forests that shroud the foothills”. They also recorded, produced, and mixed the album themselves. END_OF_DOCUMENT_TOKEN_TO_BE_REPLACED

First, within the last hour or so, Behemoth announced a North American tour (Ecclesia Diabolica America 2018) with support from At the Gates and Wolves in the Throne Room. It begins on October 20th in Phoenix and ends on November 24th in Los Angeles, and includes stops in Montreal, Toronto, Calgary, and Edmonton, as well as 18 U.S. States. Here’s the current schedule: END_OF_DOCUMENT_TOKEN_TO_BE_REPLACED 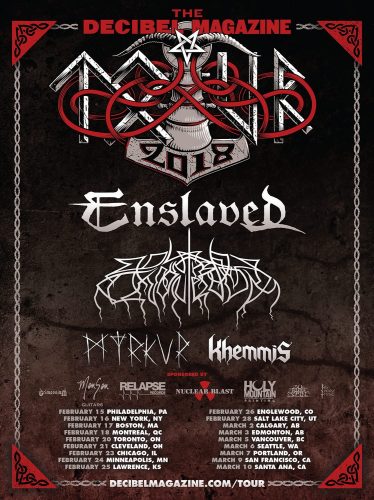 In spite of this success, Enslaved are a band who don’t rest on their laurels, or coast on their hits of yesteryear. In fact, they appear to be continually invigorated by the challenge of creating something new, to pursue new ideas and sounds. It only makes sense that they would headline one of the bigger tours within heavy music – the DECIBEL Magazine 2018 Tour. Needless to say, I was excited to attend the event at Seattle’s own El Corazon. END_OF_DOCUMENT_TOKEN_TO_BE_REPLACED

The new Bell Witch album, Mirror Reaper, will be released by Profound Lore on October 20, with an album cover by Mariusz Lewandowski that we won’t soon forget. The album consists of one continuous 83-minute piece that unfolds as a single track. END_OF_DOCUMENT_TOKEN_TO_BE_REPLACED

Dyscarnate was the subject of a SYNN REPORT back in 2016 in which my colleague Andy reviewed their discography as it then existed, culminating in 2012’s And So It Came To Pass. But nothing has come to pass from these death metal titans since that stunning record, until word began to spread last spring that the band were in the studio recording a new full-length (and that news landed them on a list of Andy’s most anticipated releases for this year). Now, more details have surfaced about this new Dyscarnate effort. END_OF_DOCUMENT_TOKEN_TO_BE_REPLACED 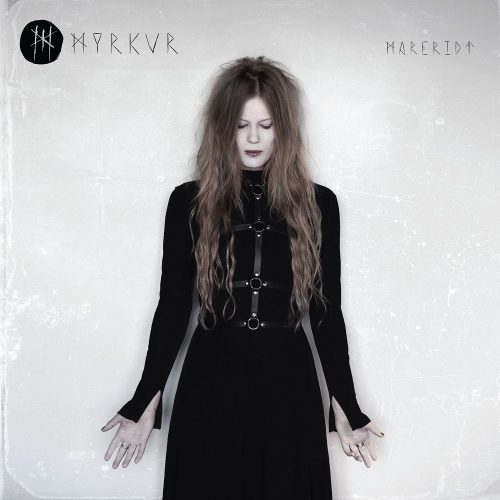 I stay away from metal message boards for fear of losing IQ points, which as you well know are meager enough already. But I could guess that the people who think they are the trve keepers of the holy black flame are gnashing their teeth all over again because Myrkur has released a new song and soon enough will release a new album. Based on experience, I presume that the readers of this site will take the music as it comes and assess it on its own merits, which is what I’ve done — and I do like what I hear. END_OF_DOCUMENT_TOKEN_TO_BE_REPLACED

P.S. Levan was quick to get us these photos. The delay in sharing them is entirely the fault of our half-wit editor, who will be flogged in public at a location to be announced. END_OF_DOCUMENT_TOKEN_TO_BE_REPLACED 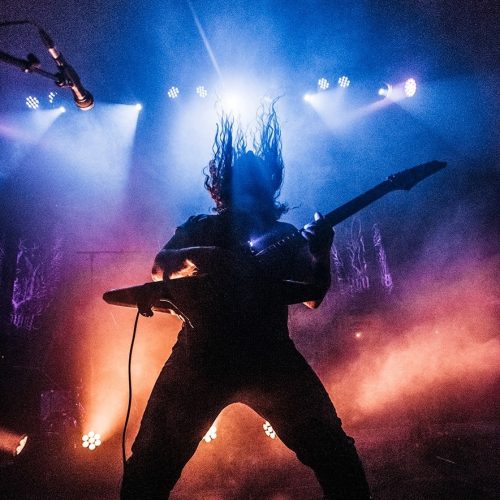 The tour quickly gained attention, resulting in several dates being sold out, as was the case with the gig in Bologna on the 4th of May. After an outstanding performance at Roadburn Festival, dates around Europe followed, so the concert in Bologna was one of the last on this tour. As was the case with previous concerts, support came from Wiegedood, a Belgian band who share members with  Oathbreaker and AmenRa. END_OF_DOCUMENT_TOKEN_TO_BE_REPLACED

I’ve mentioned this album before, but to recap, it has been described as “an instrumental, experimental companion” to the band’s 2011 album Celestial Lineage and as “a deeper excursion into the crystalline synthesizer-driven domains that have long intrigued them.” Here’s the track list: END_OF_DOCUMENT_TOKEN_TO_BE_REPLACED