P.S. Levan was quick to get us these photos. The delay in sharing them is entirely the fault of our half-wit editor, who will be flogged in public at a location to be announced. 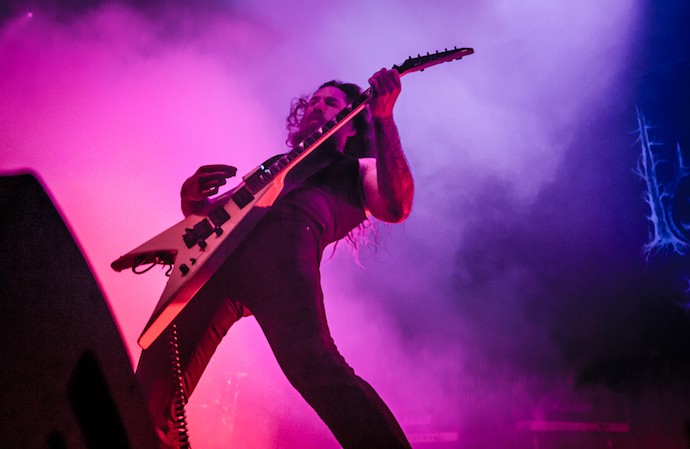 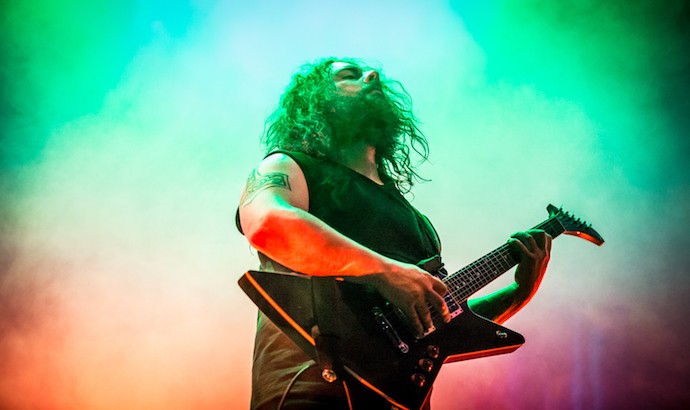 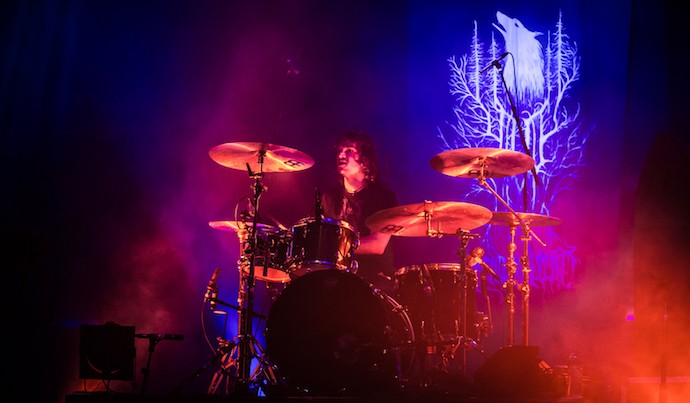 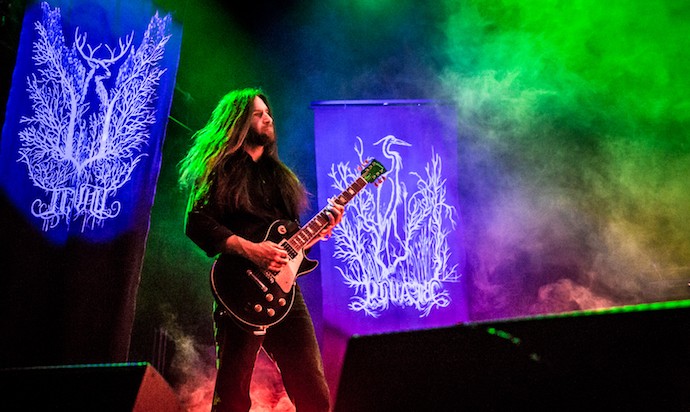 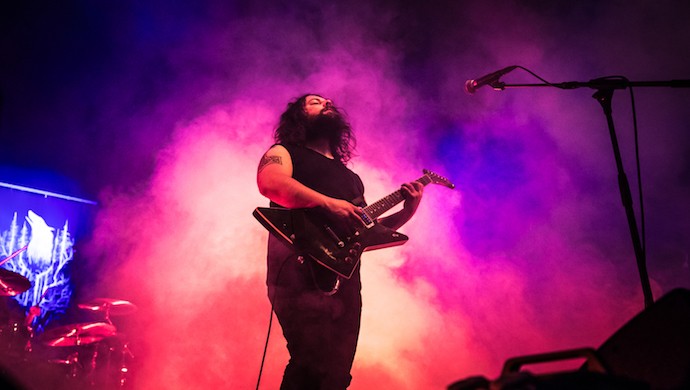 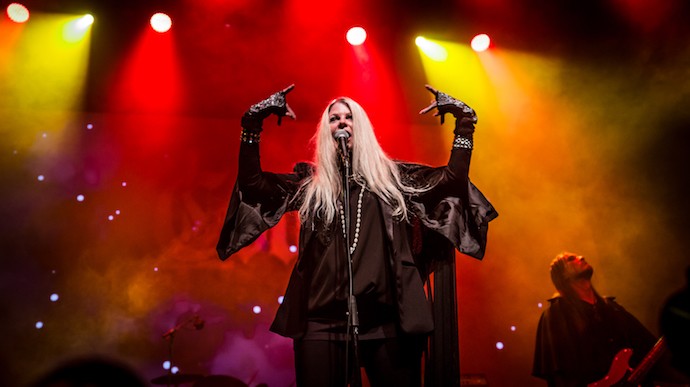 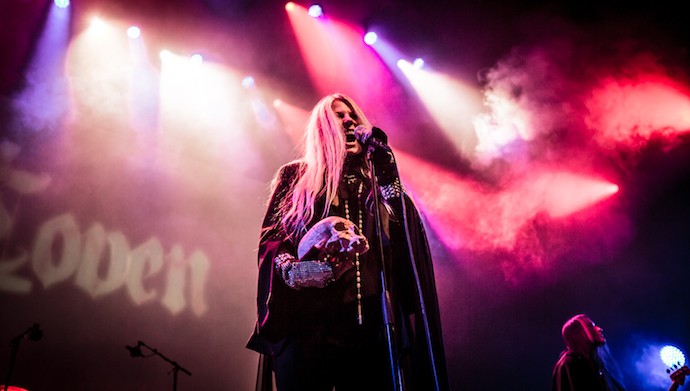 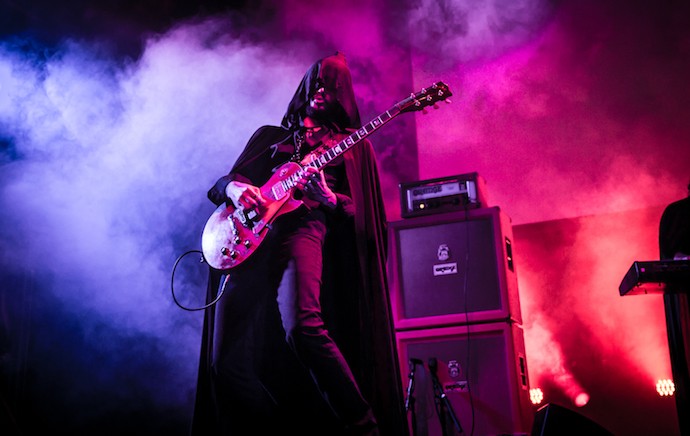 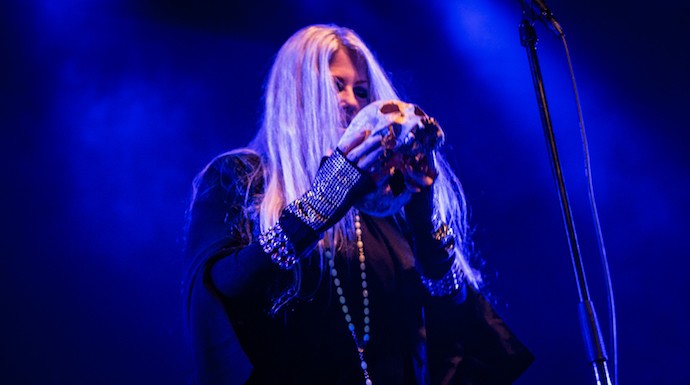 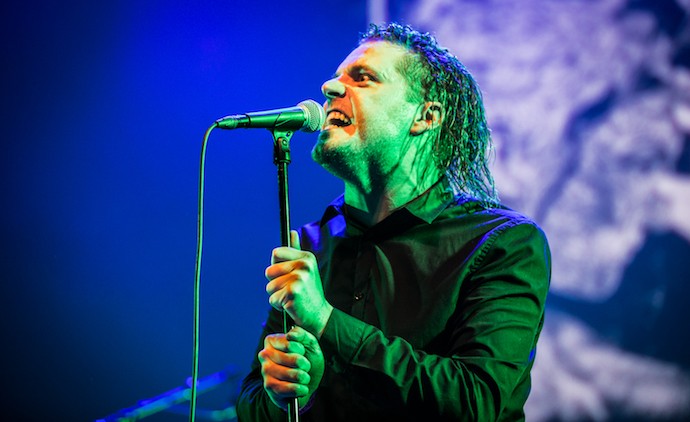 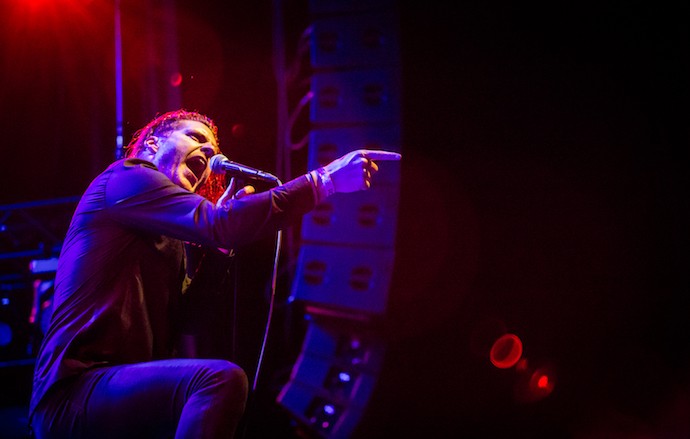 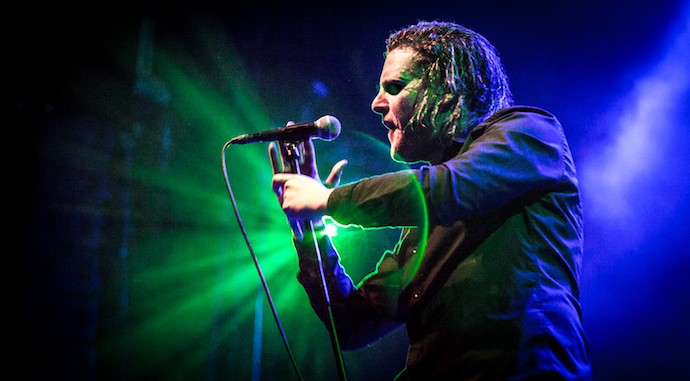 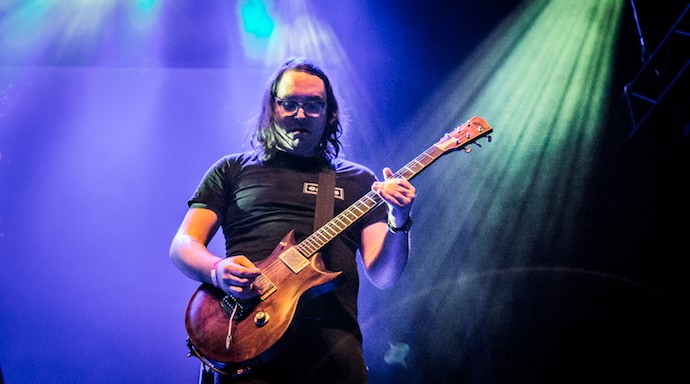 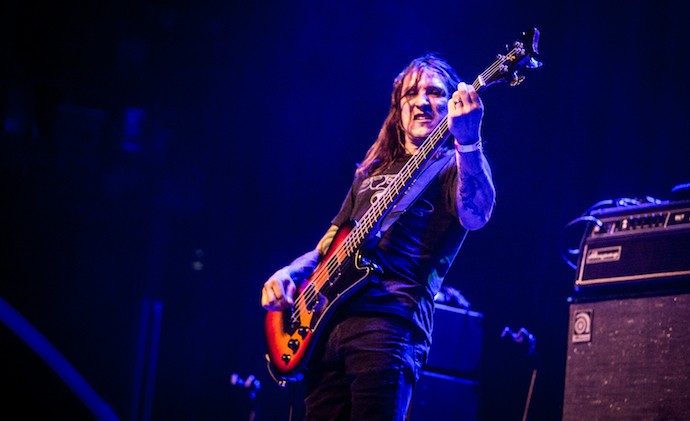 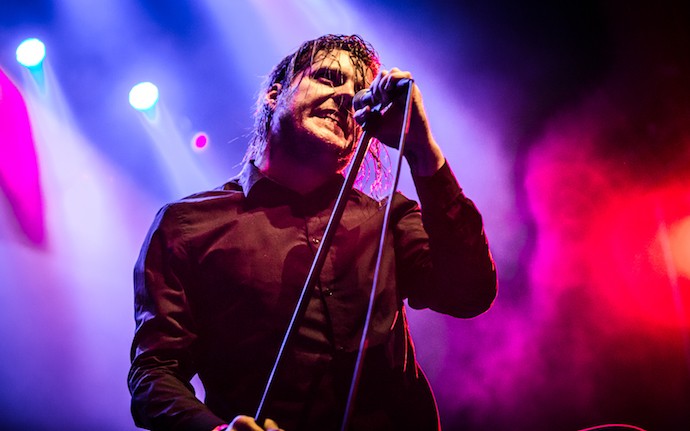 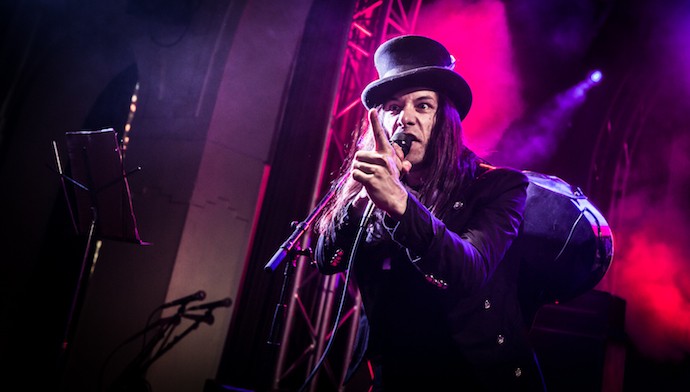 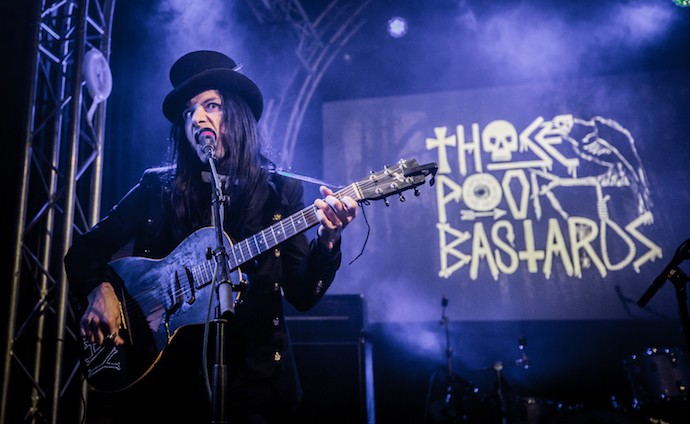 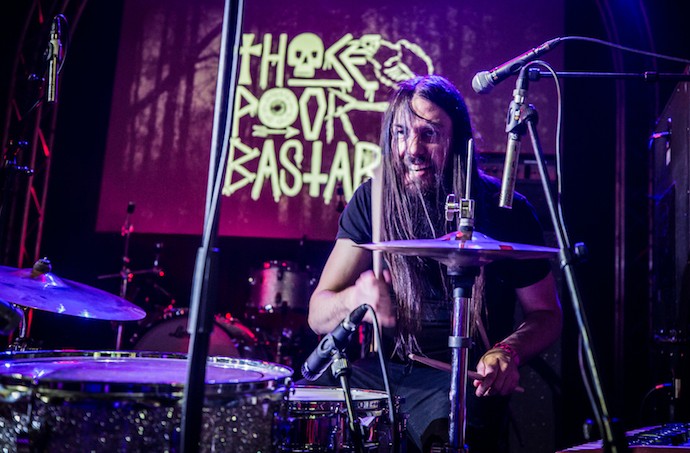 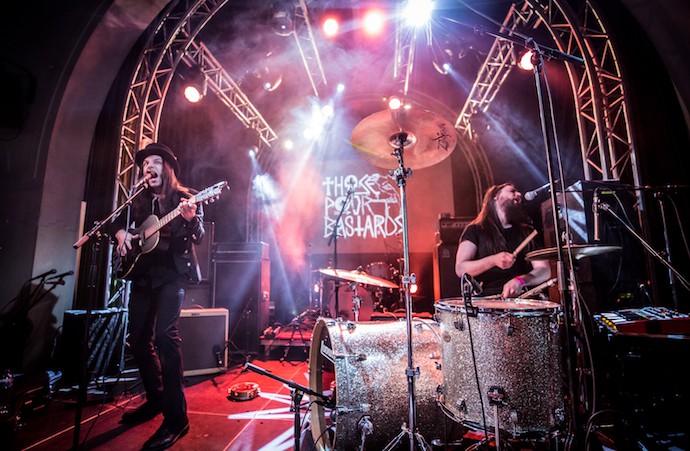 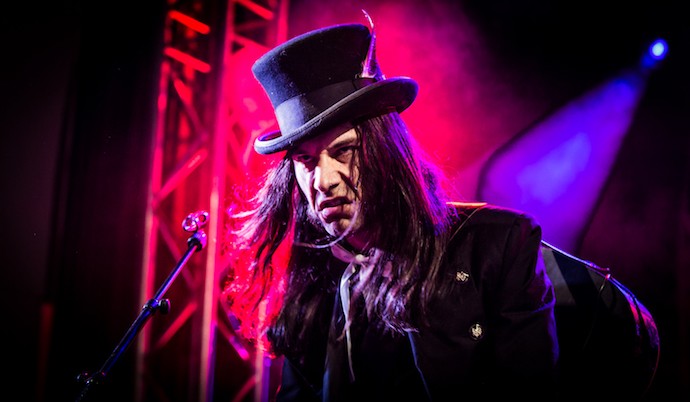 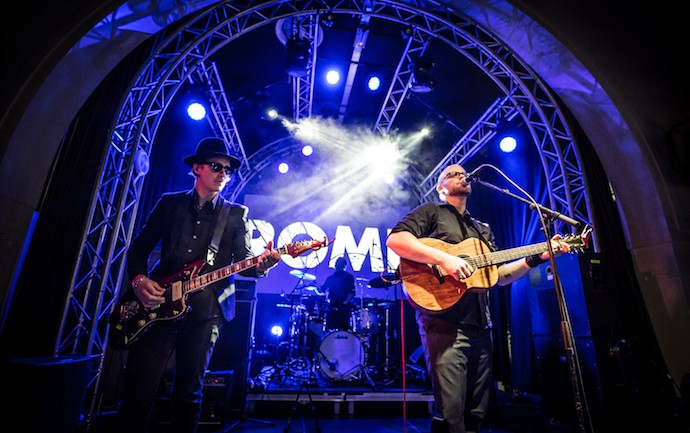 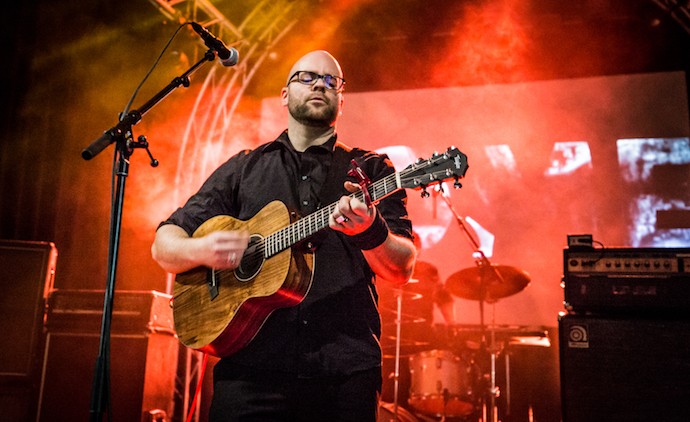 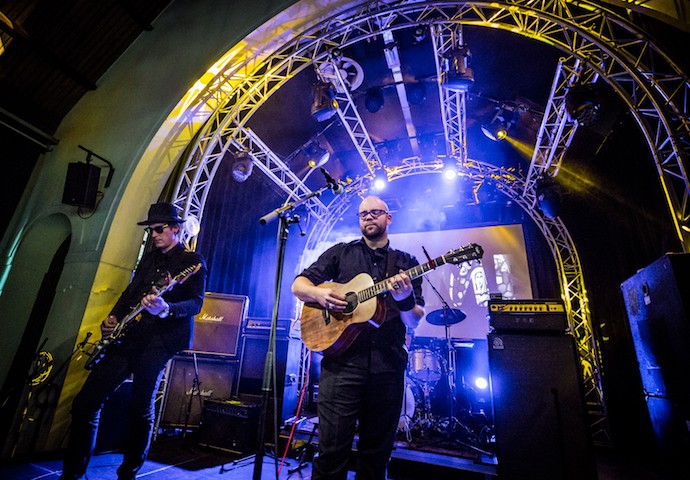 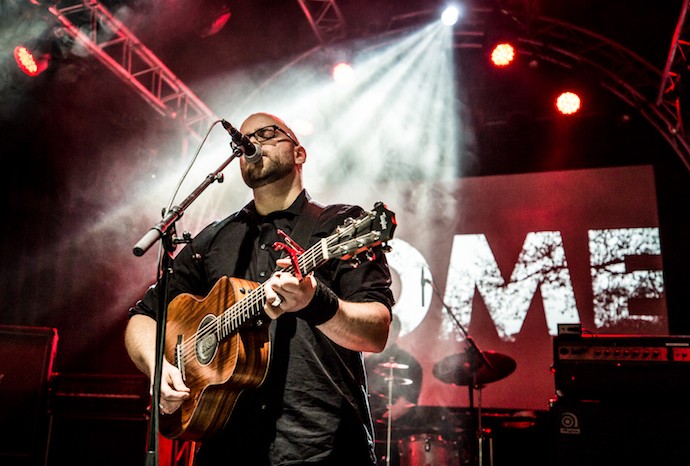 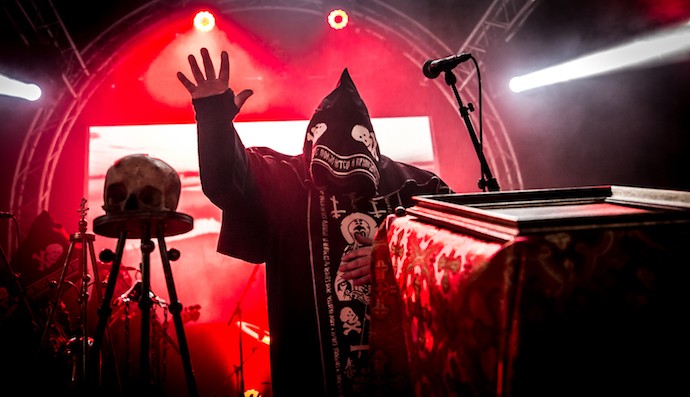 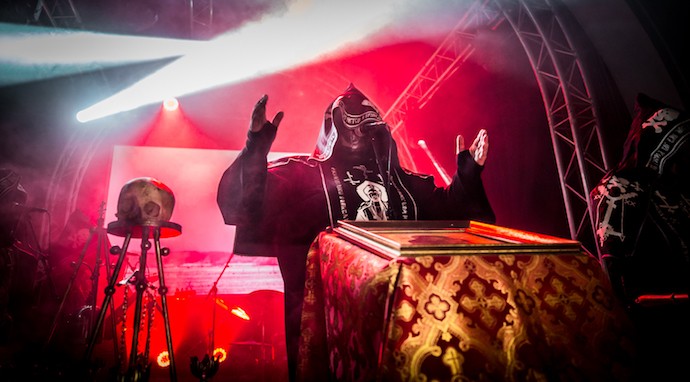 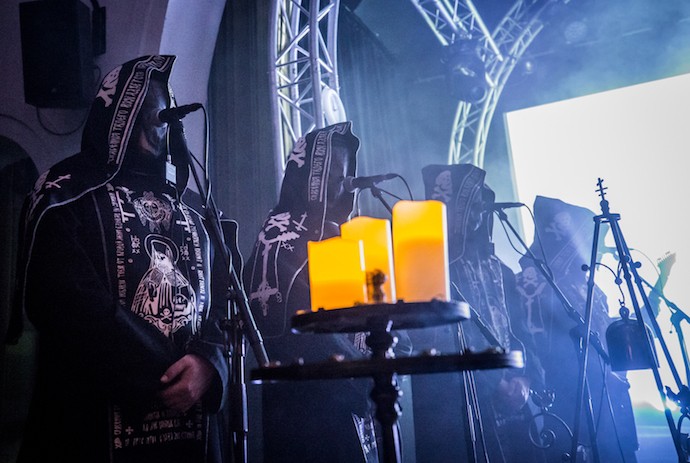 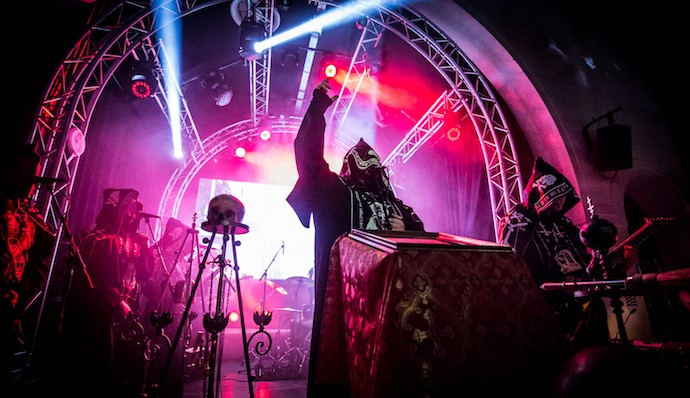 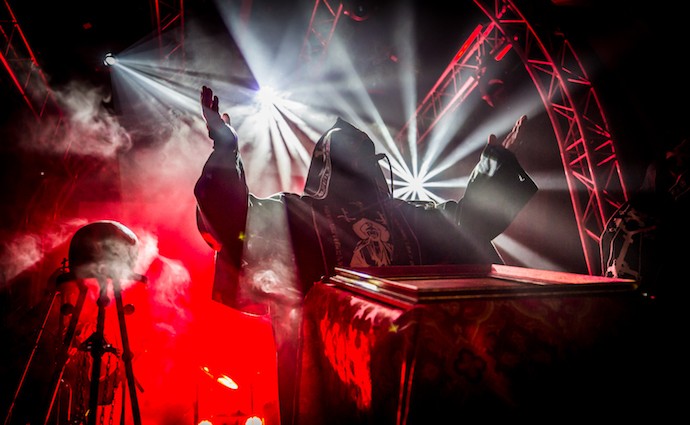