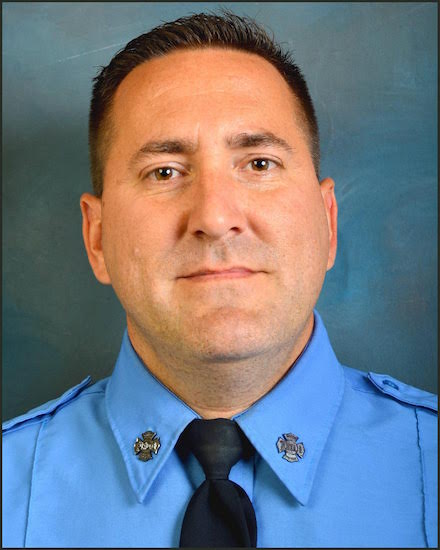 For many weeks, today was the date set for Unique Leader’s release of a new single and an accompanying video by the long-running and tremendously influential New York death metal band Internal Bleeding. The name of the single, which is a preview of the band’s new album Corrupting Influence, is “Final Justice“.  And then, on the eve of this release, a tragedy happened.

Even long-time fans of Internal Bleeding may not have known that their drummer over the band’s entire decades-long existence, Bill Tolley, was a 14-year veteran of the New York Fire Department. Yesterday, April 20th, Bill Tolley lost his life after falling five stories from a rooftop while battling a two-alarm apartment fire in Queens, New York. He leaves behind his wife Marie and an 8-year-old daughter, Isabella. END_OF_DOCUMENT_TOKEN_TO_BE_REPLACED

Today, the band premiered a music video for one of the new songs, which bears the wonderfully descriptive title of “Primitive Killing Machine”. It’s a merciless meat-grinder of a song, but as your head is pulled down into the teeth of the machine, it will be ringing with an exotic melody and banging happily away as it’s being pulverised and pulped. Nasty video, too. END_OF_DOCUMENT_TOKEN_TO_BE_REPLACED