The schedule consists of 21 shows, launching in Denver on March 30 and concluding in New York City on April 21, and it includes Canadian dates, too. Here’s the complete schedule: END_OF_DOCUMENT_TOKEN_TO_BE_REPLACED 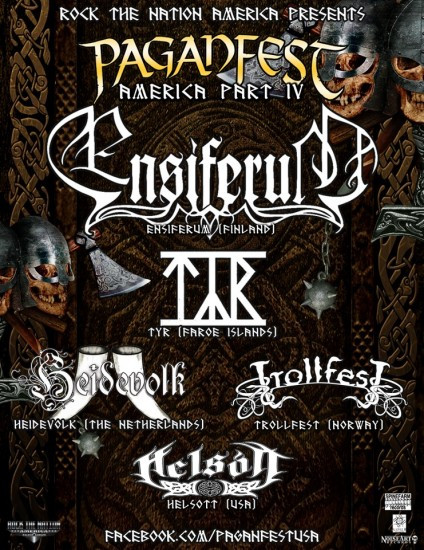 News of this tour surfaced several weeks ago, and I’ve been waiting for release of the schedule . . . and am still waiting. The line-up is vicious. Marduk (Sweden) and Moonspell (Portugal) will be the co-headliners, and the tour will also include Inquisition (U.S.), The Foreshadowing (Italy), and Death Wolf (Sweden), which features members of Marduk. END_OF_DOCUMENT_TOKEN_TO_BE_REPLACED 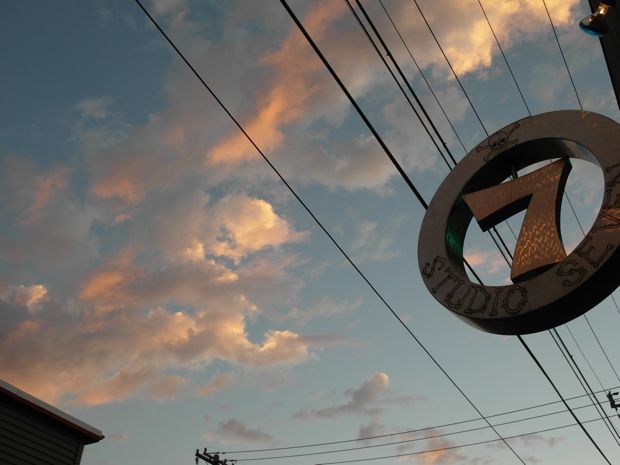 This was the first time I’d seen these dudes since a line-up change that brought on board a new bass player (not sure who he is) and new second guitarist and backing vocalist (Vance Bratcher). I had some question marks about what would happen, particularly because the band’s blackened form of melodic death metal gets intricate and relies in part on dual guitar solo’s and leads. But all was well. END_OF_DOCUMENT_TOKEN_TO_BE_REPLACED

This isn’t a cumulative list, so be sure to check the Category link called “Forthcoming New Albums” on the right side of this page to see forecasted releases we reported in previous installments. This month’s list begins right after the jump. Look for your favorite bands, or get intrigued about some new ones. There’s some awesome shit on the way. Dive in after the jump. END_OF_DOCUMENT_TOKEN_TO_BE_REPLACED 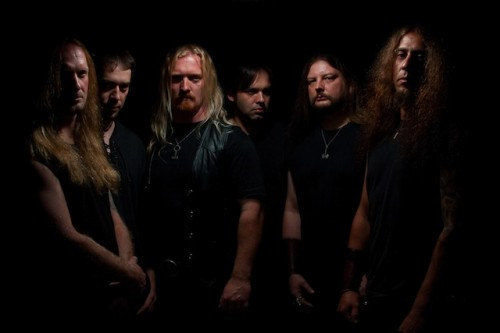 But before we get to the awesomeness of the music, it’s only fair to say a word about Eric the Red. As Viking explorers go, his story is a good one. (more after the jump, including a song to stream . . . .) END_OF_DOCUMENT_TOKEN_TO_BE_REPLACED