This isn’t a cumulative list, so be sure to check the Category link called “Forthcoming New Albums” on the right side of this page to see forecasted releases we reported in previous installments. This month’s list begins right after the jump. Look for your favorite bands, or get intrigued about some new ones. There’s some awesome shit on the way. Dive in after the jump. END_OF_DOCUMENT_TOKEN_TO_BE_REPLACED 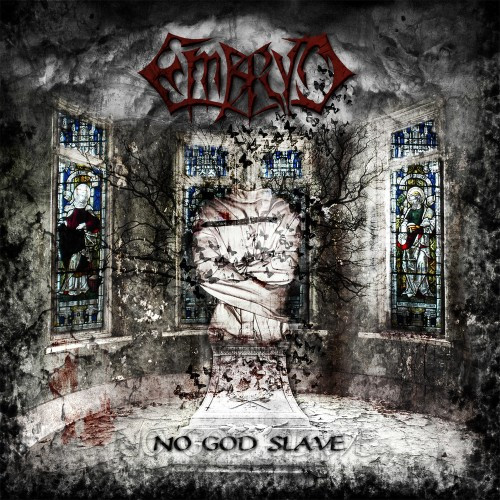 A “high colonic” is an alternative-medicine procedure that involves injecting large volumes of fluid into the colon in order to flush out decaying fecal matter (and any small animals that may have taken up residence). Certain kinds of health nuts believe this procedure avoids the build-up of toxins, promotes effective digestion, and improves general well-being.

Usually, your NCS perpetrators don’t put down stuff we haven’t experienced for ourselves, but we’re making an exception here, (a) because there’s no fuckin’ way we would ever try this, and (b) some things we don’t feel the need to try in order to conclude they’re moronic.

Besides, some people are so full of shit they could detonate a depth charge up their rectums and it still wouldn’t make a dent. (If by some remote chance there’s an NCS reader out there who’s a devoted believer in the benefits of colon hydrotherapy, we do apologize for our insensitivity.)

As ridiculous and uncomfortable as this procedure sounds, the idea of cleansing through purging makes some sense to us in the context of a different human organ much higher up the body. We’re talking about the organ that does your thinking for you, at least when you’re sober. To be clear, for the benefit of the dudes out there, we’re talking about the big head.

Over time, your skull fills up with massive amounts of shit — from the often empty babble of your friends, family, and co-workers, to the absolute dreck that passes for pop culture, to the ghastliness that greets your eyes whenever you read the news, to your own hare-brained ideas and ill-informed opinions.

It’s a good idea, every now and then, to just clean all that shit out — just irrigate the fuck out of your skull to remove the toxic build-up and start fresh with complete emptiness. And today, we’ve got international music from three bands that will give you a good skull-flushing: Embryo (Italy), Lost Dreams (Austria), and Amagortis (Switzerland).  (more after the jump, including songs to stream and videos to watch . . .) END_OF_DOCUMENT_TOKEN_TO_BE_REPLACED