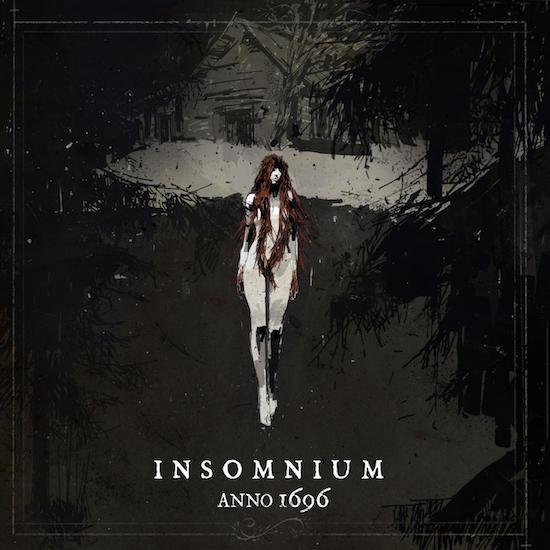 Insomnium decided to make another concept album, which will be their ninth full-length overall. Entitled Anno 1696, and based on a short story by Niilo Sevänen (bass/vocals), it focuses on a time of famine in northern Europe and a period when witch hunts were in full swing all across the continent. The press release says, “Anno 1696 is a tornado of tormented souls, set to a tragedy of Greek proportions”. Sevänen comments: END_OF_DOCUMENT_TOKEN_TO_BE_REPLACED 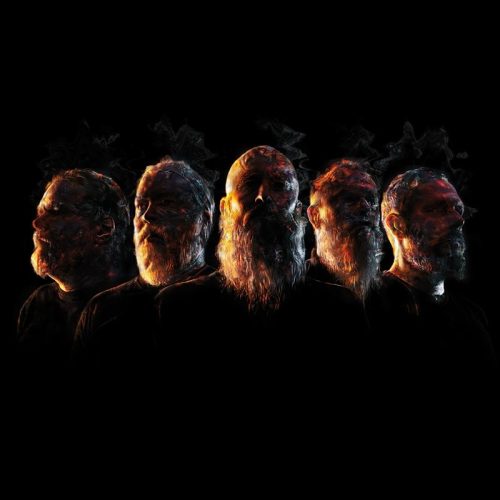 Even a blind hummingbird would know to stop and taste the nectar of a new Meshuggah song, and I’m not blind. Nor are the 150,000 people who’ve listened to the song’s YouTube stream in the last two days. But what to make of “The Abysmal Eye“? END_OF_DOCUMENT_TOKEN_TO_BE_REPLACED

The last week didn’t work out as well as I’d hoped. The crunch at my day job eased up, but not as much as I wanted, and assorted other nuisances and diversions reared their ugly heads. So, some things I’d hope to accomplish at NCS besides the usual premieres fell by the wayside.

I also managed to fuck up my opportunity to catch up with new music today by (a) drinking heavily last night during a couple of Zoom get-togethers, and (b) sleeping for 10 hours. As a result of (a), (b) didn’t really leave me feeling rested — more like death warmed over instead. Maybe I’ll do more catching up later, but for now wanted to get a few things out there for your eyes and ears without further delay.

I confess that nostalgia led me to choose the first two songs and videos in this collection, both by Finnish bands that long ago played a role in leading me toward extreme metal, and along the way became very big names. But don’t worry, we’ll get into more underground sounds before we’re done today. END_OF_DOCUMENT_TOKEN_TO_BE_REPLACED 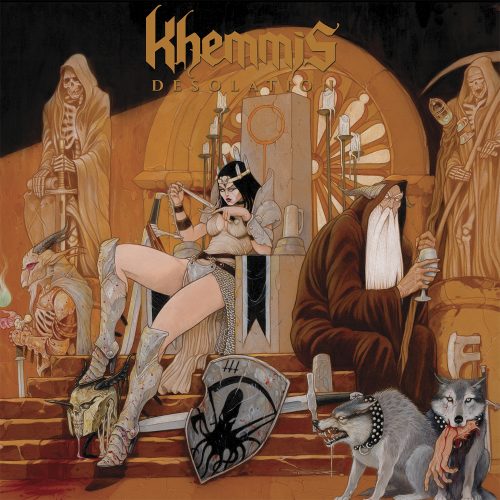 With the weekend now behind us we’re resuming the rollout of this list, beginning the 6th week of the trek, with a self-imposed stopping point looming closer (by the end of this month, and possibly earlier — not sure which, since I haven’t finished compiling the list).

Almost every year I’ve shoe-horned music into this annual escapade that doesn’t really fit the label of “extreme metal”, and I’m doing it again today (and might do it yet again before I’m finished this year). Among other things, these two songs have plenty of (very good) clean singing. But although they may not be as extreme as almost everything else, they’re heavy enough — and they’re also damned memorable

I’m very happy to say that we’ve been backing this Colorado band since long before they became household names — and if they’re not yet at household name status, they can’t be far away, after three such exceptional and broadly appealing albums — Absolution, Hunted, and now Desolation. Among the core group of NCS writers, Andy Synn was the last to tumble to how good Khemmis‘ music is, though he tumbled pretty hard once he gave it a chance following the band’s performance last year at Maryland Deathfest. END_OF_DOCUMENT_TOKEN_TO_BE_REPLACED

I was also kind of excited about the prospect of a new Amorphis album when I first learned of it. That band has been the source of many joyous moments for yours truly in the past, and they put on a hell of an exciting show the only time I’ve seen them live (at Maryland Deathfest). Of course they and I have evolved to the point where their music isn’t as “extreme” as most of what I listen to these days, but when they’re on their game, even in these later days they still produce a thrill. END_OF_DOCUMENT_TOKEN_TO_BE_REPLACED

I was in this situation last weekend, which is why I’m thinking about it. It wasn’t the first time, it won’t be the last. I don’t always come up with the same answers. It’s usually whatever pops into my head first. But either consciously or subconsciously, I’m usually thinking about catchy riffs, infectious rhythms, and melodies that people can latch onto fast. It’s usually tempting to steer clear of harsh vocals, but sometimes I just don’t give a fuck about that. Depends on the company I’m keeping and my own mood. END_OF_DOCUMENT_TOKEN_TO_BE_REPLACED

Winged Waltz is the name of the fifth album by these beautifully gloomy Swedes, and it will be released by Agonia Records on April 22. Here is the brand new lyric video for the first advance track from the album — “Sleepless Sun”: END_OF_DOCUMENT_TOKEN_TO_BE_REPLACED

I don’t suppose Amorphis really needed to make a “comeback” album. They haven’t really gone away, and the massive core of their fan base has never left them. But I still think of Under the Red Cloud as a comeback album. END_OF_DOCUMENT_TOKEN_TO_BE_REPLACED

It’s been over two years since Finland’s Omnium Gatherum released their last album, Beyond. On August 9 they began a North America tour headlined by fellow Finnish melodeath stalwarts Insomnium — who are mounting the tour without growler/bassist Niilo Sevanen, replacing him for this tour with Mike Bear (Artisan, ex-Prototype) from the U.S. And to coincide with the tour, Omnium Gatherum and Insomnium are releasing a 7″ vinyl split, featuring artwork by Olli-Pekka Lappalainen. END_OF_DOCUMENT_TOKEN_TO_BE_REPLACED

Thanks to my NCS comrade Andy Synn, I saw the striking cover art above, by Valnoir Mortasonge, which Finland’s Amorphis posted on their Facebook wall, along with this announcement: END_OF_DOCUMENT_TOKEN_TO_BE_REPLACED