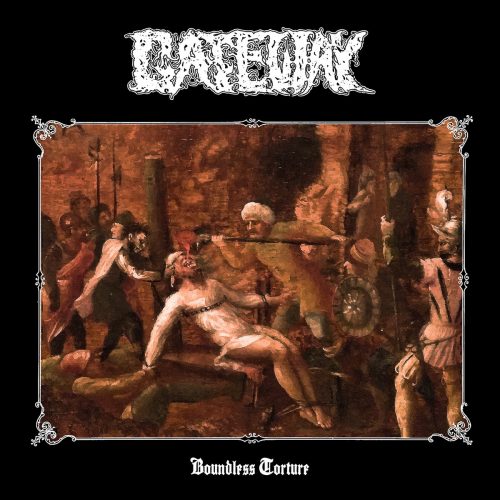 Within the more heartless and slaughtering corners of the extreme metal underground there has been a decades-long competition to reach the deepest, coldest caverns of devastation and despair, and to weaponize the horrors found within the crushing pressures of those abyssal chasms. The Belgian one-man death/doom band Gateway has been one of the more dedicated and successful combatants in that race to the bottom. Boundless Torture is Gateway’s latest offering, an EP that’s being digitally released today.

This is terrifying titanism, of the kind that spawns a reflexive cascade of metaphors from the more emotional and less analytical reviewers out there, such as yours truly. The sound is immense, dense, abrasive, blood-congealing, and (perhaps perversely) electrifying. END_OF_DOCUMENT_TOKEN_TO_BE_REPLACED 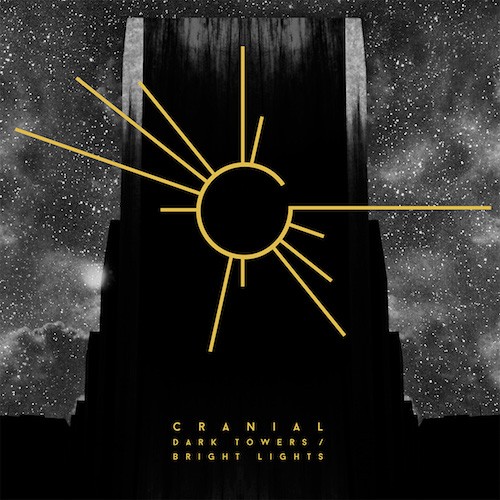 I confess that my decisions may have been influenced by the bleak feelings of dismay that I’ve been experiencing over the results of a certain referendum across the Atlantic coupled with the celebratory gasbaggery of a certain apricot-faced hellbeast hoping to capitalize on similarly ignorant, bigoted, and self-destructive impulses among the electorate on this side of the ocean. But I’ve also attempted to express my foul emotional state in a musically diverse way. END_OF_DOCUMENT_TOKEN_TO_BE_REPLACED

I’ve written before about individual songs on the new self-titled debut album by the French band Maïeutiste (and we premiered one of them), but now the album has been released (by Les Acteurs de l’Ombre Productions) and all the songs are available for streaming and acquisition on Bandcamp. END_OF_DOCUMENT_TOKEN_TO_BE_REPLACED