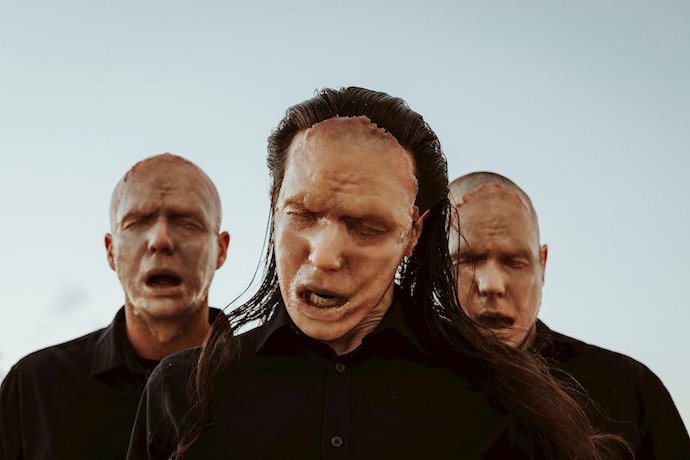 We’re big fans of The Amenta around these parts and accordingly devoted quite a lot of attention to them last year, but our man DGR is probably the most devoted fan. He reviewed both the full album and the EP, and so even though I’m solely responsible for this list, I deferred to him in the choice of song (among several that were strong candidates). END_OF_DOCUMENT_TOKEN_TO_BE_REPLACED

(Here we have Nathan Ferreira‘s review of the forthcoming second album by New Hampshire’s Unflesh, which is set for release on April 2nd.)

I can’t remember where I first heard it, but use of the term “bread and butter listening” to refer to a certain type of album is an expression that’s always stuck with me. You know, the kind of thing that doesn’t do anything new, it just rules and you listen to it a lot. The stuff that scratches your most frequent musical itches, that album that you can just throw on at any time and you know it’s going to give you exactly what you need. Mood music? Who needs that?

Inhumation, the new album by tech-heads Unflesh, is exactly that type of snack for a tech-head like myself. Ever since Necrophagist burst onto the scene with their melodic, almost neoclassical angle on death metal and Obscura took extra steps in making it into a full-fledged substyle, this type of music has been by no means groundbreaking, but man is it ever tasty.

It’s hard to find new bands that can execute it properly, and if you do, they’re already snapped up by The Artisan Era as soon as they get noticed. That’s why I’m extra-intrigued that Unflesh has decided to go the independent route in releasing Inhumation – the album blew my mind halfway through the first proper track and there’s no way somebody from a label heard this and wasn’t similarly astonished. END_OF_DOCUMENT_TOKEN_TO_BE_REPLACED

In ways that match the album’s conceptual inspirations (more on that later), the music also reflects a more immersive and indeed atmospheric take on the band’s brand of death metal, which draws into play ingredients of black metal as well as eye-popping technicality.

To help introduce the album, what we have for you today is the premiere of one of the album’s most exhilarating tracks, “Holocaust of Stars“. END_OF_DOCUMENT_TOKEN_TO_BE_REPLACED 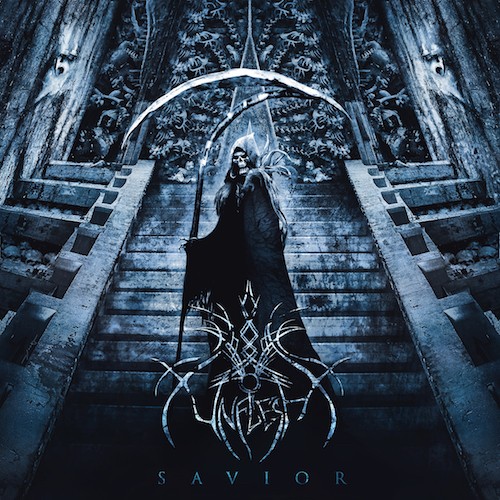 “Think Arsis meets Dissection” — with reminders of “Necrophagist, AngelCorpse, Obscura, Revocation, and Emperor“. When I saw that list of names in the PR recommendations for the debut album by Boston-based Unflesh, it took little else to kindle the fires of intrigue, though the album artwork by Junki Sakuraba certainly added a spark as well.

As it turns out, the music of Savior really does justify such an august group of references, just as it demonstrates both an evolution and an advance beyond the music of the band’s first EP, Transcendence to Eternal Obscurity. As the band’s founder Ryan Beevers accurately observes, the new album “is a lot darker and more aggressive than our previous EP”. And as a prime example of the new heights Unflesh have reached through their integration of technical death metal and black metal, we have the premiere of a track called “The Eradication Commenced” in advance of the album’s May 25 release date. END_OF_DOCUMENT_TOKEN_TO_BE_REPLACED