Winged Waltz is the name of the fifth album by these beautifully gloomy Swedes, and it will be released by Agonia Records on April 22. Here is the brand new lyric video for the first advance track from the album — “Sleepless Sun”: 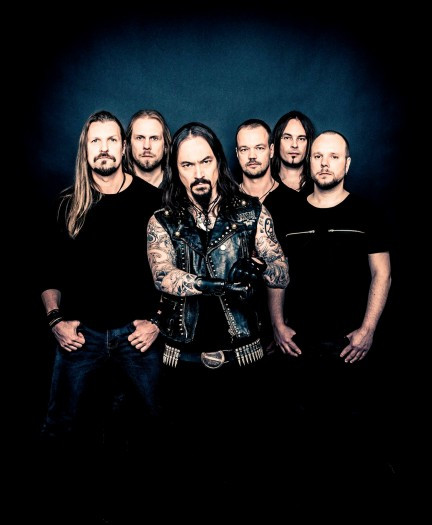 I chose “The Four Wise Ones” from 2015’s Under the Red Cloud as one of last year’s “Most Infectious Extreme Metal Songs”, and this morning Amorphis unveiled an official video for that very song. It was produced by Patrik Skoglöw. And here it is:

Rebaelliun are a band of death metal marauders from Brazil. They haven’t been active since 2002, but they are now roaring back with a new album named The Hell’s Decrees that’s due for release by Hammerheart Records this May. As a teaser for the album, Hammerheart has revealed a new song named “Legion” in the form of a lyric video that makes good use of the eye-catching album art. The song is… decimating. 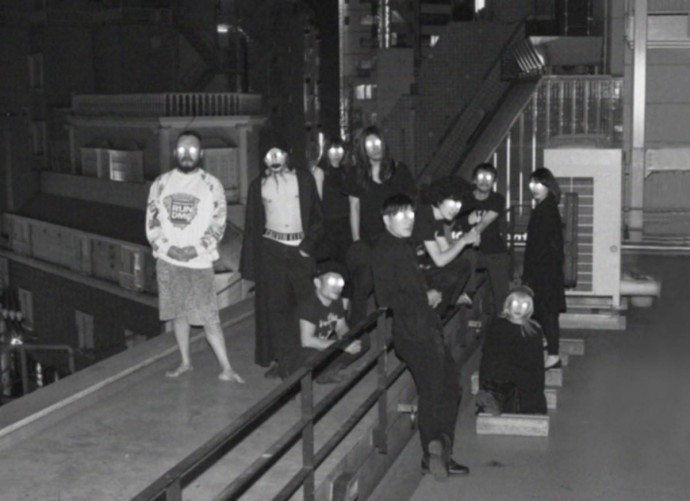 On April 9, Virgin Babylon Records will release Vampillia’s latest huge musical middle finger to “the egoistic motherfuckers who grow powerful all over the world”. The EP’s title is My Heart Will Go On. Here’s the track list:

Last night I spied a brand new video for the third of those tracks. If you’re familiar with Vampillia, you can guess that the song will cook the brain in your head like an egg being scrambled, and the video will be freaky, too. Good guesses. 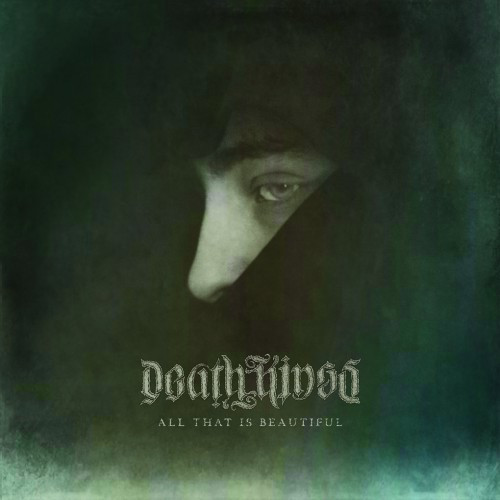 This final video is unusual. It’s a lyric video for an 18-minute song that often moves at the pace of a tectonic plate (and it’s as heavy as that, too). So the words come slowly, and there’s nothing to help your eyes pass the time during the spaces between them other than a black screen. But the song is immense, and when the pace does pick up, you may feel (as I did) that you’ll bang your feeble head so hard it might come clean off.

The song is “Sol Invictus” and it’s the opening track to a new album by LA’s Deathkings named All That Is Beautiful (due for release on March 18).