The schedule consists of 21 shows, launching in Denver on March 30 and concluding in New York City on April 21, and it includes Canadian dates, too. Here’s the complete schedule: 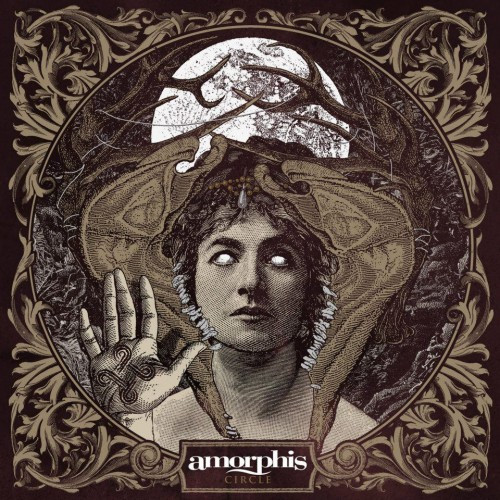 I knew that Finland’s Amorphis would be releasing a new album this year (they’re included on our list of 2013 albums to anticipate), but didn’t have many other details until today. And today I saw an announcement disclosing the name of the album (Circles), the release date (April 14), and the album cover (by Tom Bates). It was produced and mixed by Peter Tägtgren.

The announcement included info about the concept behind the album, but this quote from the band’s guitarist and founding member Esa Holopainen especially caught my eye: “The songs are extremely strong, bombastic and skull-pummelling.”

More info can be found here and pre-order opportunities are available at this location. 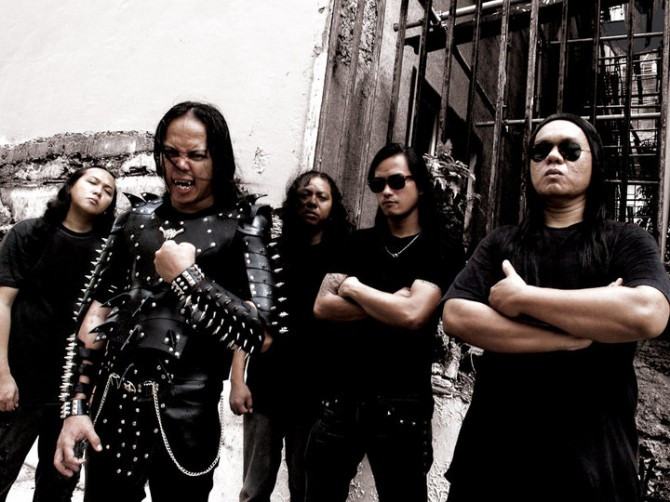 Fuck, time really does fly. It was February 2010 when I reviewed the latest album (2009’s Spare No One) by a long-running band from the Phillipines named Bloodshedd, calling it “an honest-to-god, no-bullshit, jaw-dropper.” Later that same year I featured a Bloodshedd music video, and since then I’ve lost track of them.

Until last night, when I discovered that the Tower of Doom Studios has started streaming a new Bloodshedd single by the name of “Dawn Kingdom”.

This new song is a hellblazer, a scalding, turbocharged rampage. You get paint-stripping vocals; off-the-hook, face-clawing solos; and swarming, swirling riffs galore. Headbang hard to this shit — and go here to download it for free.