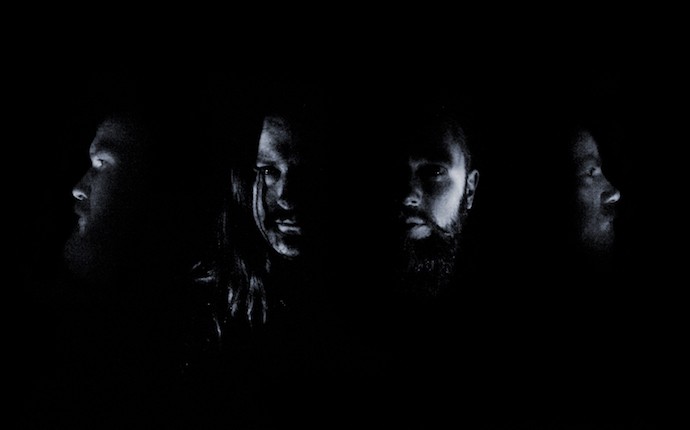 If you begin the task of educating yourself about the phenomenon known as “Viking metal” you’ll probably first see references to Bathory and perhaps Enslaved, soon followed by a group of famous Swedes with their longboats and drinking horns on stage, but it won’t be long before you see the name Helheim.

“Viking metal” is indeed a phenomenon rather than a genre of music, which quickly becomes evident when you consider that bands as diverse as those listed above, as well as other groups such as Unleashed, Manowar, and Moonsorrow, have all carried that label at one time or another. To the extent there is a unifying factor, it derives from a lyrical and thematic focus on ancient Norse culture, mythology, and paganism, rather than a consistent sound — and even there, the depth and focus of the themes can be significantly different.

Helheim go beyond the most familiar (and often caricaturish) thematic tropes of most bands branded as Viking metal, with a devotion to Norse heritage that treats it as still relevant to modern life, and still shrouded in mysteries of the Runes that are worth exploring, and perhaps best understood in the spirit they convey rather than through archaeological and linguistic dissection.

As you’re about to discover, Helheim’s music also goes light years beyond the most familiar tropes of “Viking metal”. END_OF_DOCUMENT_TOKEN_TO_BE_REPLACED

It also looks like it will be a very nice album, with Emperor covers by the likes of Demonical, Helheim, Horna, Taake, and Setherial. I’ll give you the full tracklist rundown after the jump, but the news for today is that the album has gone up on Amqzon for pre-order, which means you can hear snippets of each song here. END_OF_DOCUMENT_TOKEN_TO_BE_REPLACED 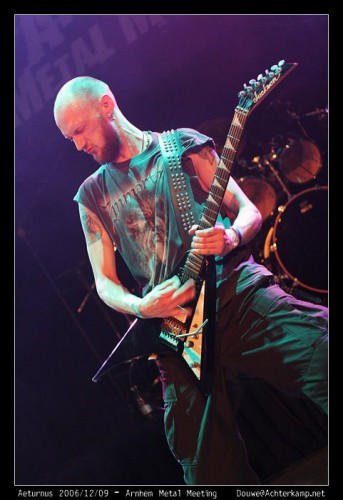 This retrospective is well-timed because after the passage of five years since the last album, the band is now recording their seventh full-length, which should be ready for release sometime in 2012. It allows listeners to trace the path of Aeternus’ music from the early days up to the time of the last release, as a prelude to what will come next. And that’s not all . . . END_OF_DOCUMENT_TOKEN_TO_BE_REPLACED

This isn’t a cumulative list, so be sure to check the Category link called “Forthcoming New Albums” on the right side of this page to see forecasted releases we reported in previous installments. This month’s list begins right after the jump. Look for your favorite bands, or get intrigued about some new ones. There’s some awesome shit on the way. END_OF_DOCUMENT_TOKEN_TO_BE_REPLACED

The video is for a song called “Trapped In An Hourglass”. Very cool music — fast-paced, Finnish-style melodic death that’s both catchy and cathartic, with two admirable guitar solo’s (one of which is a jazzy bit of picking at about the 3:00 mark), some clean vocals that even I like, and evidence that Finnish howlers can even shriek underwater.  (more after the jump . . .) END_OF_DOCUMENT_TOKEN_TO_BE_REPLACED