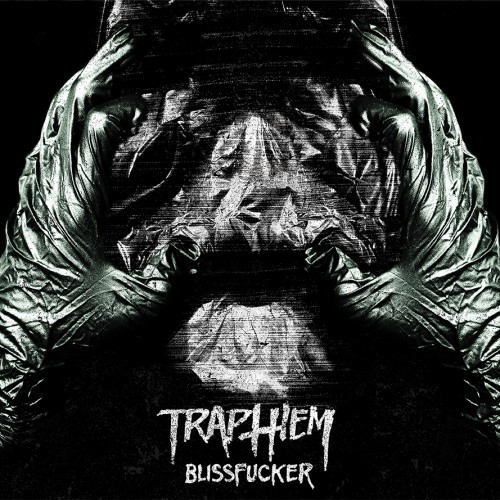 Blissfucker can be pre-ordered via Prosthetic Records or iTunes. If you missed “Salted Crypts”, which premiered last month, I’m including that below as well. But first, “Organic Infernal”… END_OF_DOCUMENT_TOKEN_TO_BE_REPLACED 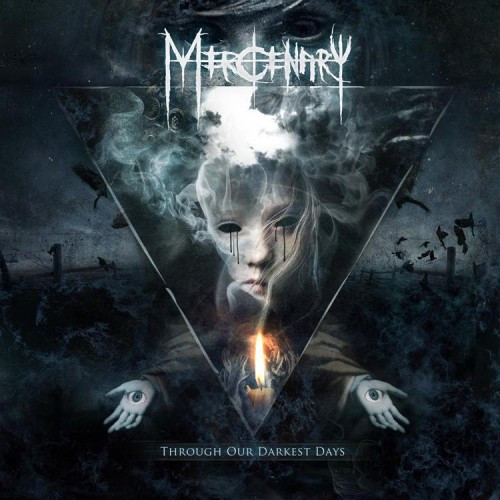 (DGR reviews the new album by Mercenary, and following the review you can stream the whole album.)

Two things come to mind when discussing Mercenary these days: One, that the band are releasing their seventh full disc and are still slamming their heads up against the glass ceiling of popularity. Mercenary are one of the best gateway bands for heavy metal in all senses, with powerful singing and songwriting that take them not only through heavy metal but a wide variety of its sub-genres as well. They can move from death metal to power metal in the blink of an eye. That people still turn to radio-friendly schlock as the heaviest music they’ve ever heard rather than Mercenary is truly an exercise in stupidity.

Two: Although the band basically asked for a hard reset (which is something you do by naming your disc Metamorphosis, or by pulling a Before The Dawn and using the Phoenix theme, releasing one album with a new lineup, and then killing the project) after two of their members bailed (the voice of the band at the time, Mikkel Sandager, and brother/keyboardist Morten), it is still incredibly difficult to divorce the band from their prior legacy.

Metamorphosis was a good album and it introduced the world to a slimmer, scrappier Mercenary, but it still drew comparisons to earlier highs such as The Hours That Remain and 11 Dreams. In the face of albums like those, Metamorphosis had a deck stacked against it.

Now we’re one album removed from that and about to hear the band’s latest effort, Through Our Darkest Days. Now that the band are stable again and have gotten used to songwriting as a smaller unit, what effect has that had on the sophomore release of lighter Mercenary? Have they become a nostalgia act? Did they pull away from the gravitational effects of their prior discs? Did they top Metamorphosis? Did they just put out a second Metamorphosis? Question Mark? END_OF_DOCUMENT_TOKEN_TO_BE_REPLACED

Yesterday brought us another taste, an official video teaser that appears to be a playthrough of an instrumental part of another song. Haters will still hate. I am still not one of them; I still like what I hear. You can listen to the teaser after the jump. But today also brought us the very cool album cover for Surgical Steel, which you can see above. It was created by British photographer Ian Tilton, who also did the cover for Necroticism. Now, here’s the teaser: END_OF_DOCUMENT_TOKEN_TO_BE_REPLACED

This isn’t a cumulative list, so be sure to check the Category link called “Forthcoming New Albums” on the right side of this page to see forecasted releases we reported in previous installments. This month’s list begins right after the jump. Look for your favorite bands, or get intrigued about some new ones. There’s some awesome shit on the way. END_OF_DOCUMENT_TOKEN_TO_BE_REPLACED