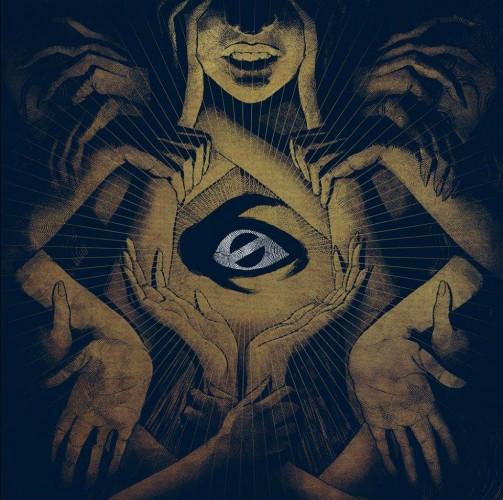 Misery Signals are an often underrated and even oft-forgotten tidal wave of force within the metalcore realm.  These guys practically (in my estimation) put technical/progressive metalcore on the map as a “thing” and really set a standard with their debut, close to the genre’s stagnation point — the standard being that you had to do what Misery Signals did, or no one was going to give two fucks about your two-step teeny-bopper crooning.  As evidence of this, so many of the metalcore bands who have survived have been ones who took pages from the Misery Signals playbook.  I would even say that many bands in the so-called “tech metal” UK scene (rightfully criticized by my co-writer Andy Synn) owe as much to this band — except Misery Signals left out the bullshit choruses that pine for commercial adoration and they have a much more refined sense of technicality, both in performance skill and as songwriters.

I say all this because despite how significant this band is, they are criminally dismissed all too often. Absent Light is the band’s latest opus, completely funded from an unexpectedly insanely successful Indiegogo campaign, and it shows the band at their most mature, most morose, most technical, and most intense, all at once.  And that’s the thing about Misery Signals, as opposed to other bands who’ve tried to copy them:  They have intensity, a passion that floods every part of their music.  The technicality and chaos aren’t there for the sake of it; they convey the sincerity that these guys have always had behind their material.

Absent Light is really fucking heavy.  Even when the band are engaging in some of the lighter maturations of their sound (the album makes constant references to prog and post-rock) and aren’t beating you to a pulp, they are only ever building up to it.  Their constant use of thrashy rhythms, jazzy, proggy, rich chord progressions and a taste for melody that resides in a weird limbo between introspective and dissonant/depressive drag results in an album that is quite varied, not just song to song but section to section within every song. END_OF_DOCUMENT_TOKEN_TO_BE_REPLACED

Yesterday brought us another taste, an official video teaser that appears to be a playthrough of an instrumental part of another song. Haters will still hate. I am still not one of them; I still like what I hear. You can listen to the teaser after the jump. But today also brought us the very cool album cover for Surgical Steel, which you can see above. It was created by British photographer Ian Tilton, who also did the cover for Necroticism. Now, here’s the teaser: END_OF_DOCUMENT_TOKEN_TO_BE_REPLACED 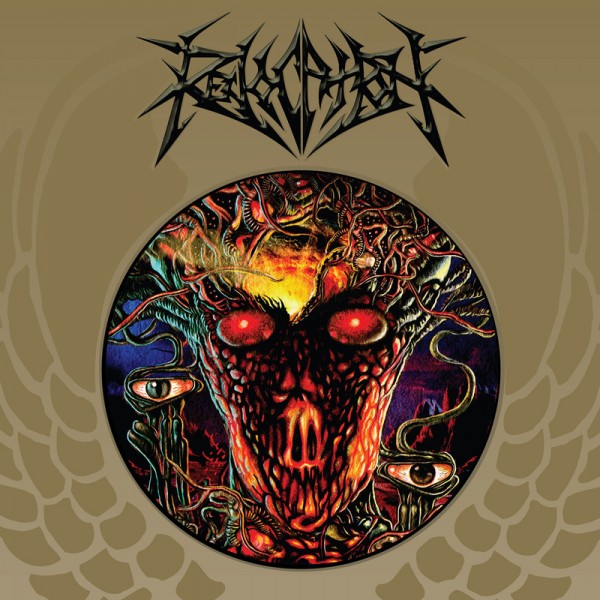 And then I have those two studio videos that have been released so far, plus I have tour dates. Most of these dates are for the SUMMER SLAUGHTER tour. Come to think of it, I don’t think we’ve yet posted the SUMMER SLAUGHTER schedule, so that might be interesting to some of you. Mainly I’m writing about Revocation because I’m a big fan. Also, could you please try whispering? END_OF_DOCUMENT_TOKEN_TO_BE_REPLACED 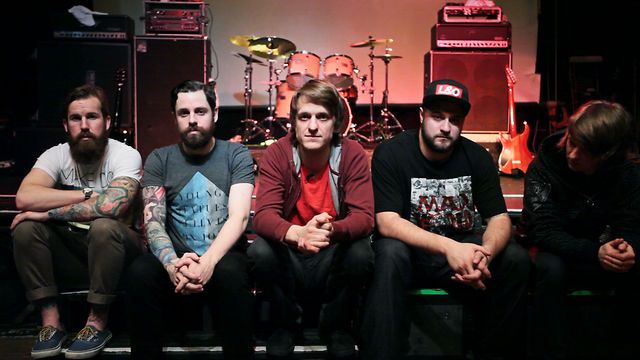 Last night, Monday, May 13, 2013, at 11:59 p.m., Pacific Daylight Time, the indiegogo.com crowd-funding campaign of Misery Signals — which they launched to help pay for the recoding of a new album — officially came to an end. Do you know how much money they raised? I’m not gonna make you guess. They raised $104,295. Let me repeat that: They raised

I shit you not.

They started the campaign on April 3, with a goal of $50,000. A pretty ambitious goal, one would think. Yet in less than 24 hours they had received pledges that exceeded half of that amount. On April 9 they met the $50,000 goal. In six fucking days.

But the campaign deadline was May 13, so they just let it keep going. You’d think people would have stopped contributing once the goal was met. Obviously not. Misery SIgnals doubled their money over the last month. Hell, I was watching the money counter at indiegogo last night and people were still contributing thousands of dollars more in the last few hours of the campaign.

How the hell did they pull this off? I’m so fucking glad you asked. END_OF_DOCUMENT_TOKEN_TO_BE_REPLACED

This month’s list begins right after the jump. As usual, this list is half-assed rather than comprehensive. So, feel free to leave Comments and tell all of us what we missed when we put this list together. Let us know about albums on the way that  you’re stoked about! END_OF_DOCUMENT_TOKEN_TO_BE_REPLACED 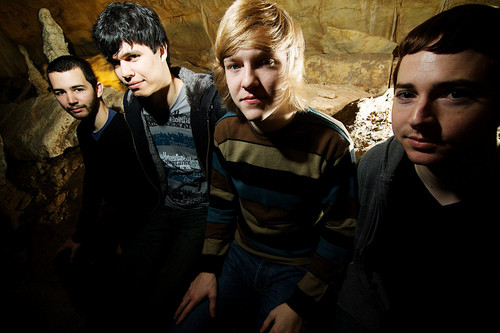 And to see our seventh entry on the list, continue reading after the jump. END_OF_DOCUMENT_TOKEN_TO_BE_REPLACED