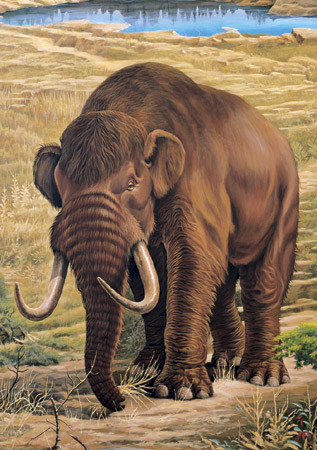 Here at NCS, we’re putting a different spin on year-end listmania. Ours isn’t a list of the best metal full-lengths of the year. It’s not even our list of the best individual extreme metal songs of the year. Ours is a list of the most infectious extreme metal songs we’ve heard this year. We’re talking about songs that produce involuntary physical movement. And to be one of the most infectious songs of the year, it’s got to be something that worms its way into your brain to such an extent you can’t get it out (and wouldn’t want to) — you mentally replay it at unexpected times and you go back to the song repeatedly. You know, when the shit is sick. When it infects you like a disease with no available cure. Again, not necessarily the best of the year, but the most infectious.

We’re not ranking our list from #10 to #1 because that would be too much fucking work (and your co-Authors would still be arguing about it this time next year). So, our list is in no particular order. We’re dribbling the songs out one at a time. Why? Because your lazy Authors still haven’t yet figured out the whole list. We’re making it up as we go along. And we could still use help, so feel free to chime in.

Our first entry on the list was Scorbutics by Dutch death metal band Asphyx.  And now, after the jump, we present our second entry: 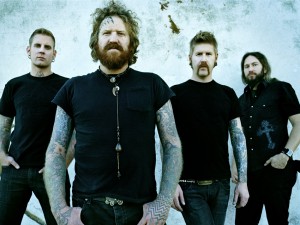 You had to know this one was coming. Mastodon‘s 2009 release Crack the Skye has made more “Best of the Year” lists than you can shake a stick at, and it’s become a blockbuster cross-over hit for this long-toiling, hard-touring band. For cryin’ out loud, even Time magazine ranked Crack the Skye #3 on its list of the 10 best albums of 2009. And what’s great is that Mastodon got the squares to take notice despite the fact that Crack the Skye is still very metal. Sure, it’s got more clean singing than on previous Mastodon albums (which makes it one of our Exceptions to the Rule), but it’s still plenty heavy.

And talk about infectious. There’s a reason why even non-metalheads have discovered this 2009 release. Every fucking song on the album is memorable, and listening to all of them in sequence enhances each track because of what has come before and what comes after. And if you were lucky enough to see the Mastodon-Dethklok tour earlier this fall (as your 3 NCS co-authors did), you know how powerful these songs are in a complete live performance.

Picking one track off the album for our Most Infectious list wasn’t easy, but we eventually reached a consensus: our second entry on The Ten Most Infectious Extreme Metal Songs of 2009 is the title track, “Crack the Skye.”

And if you’re one of the 5 or 6 people alive who haven’t yet heard it, have a listen: