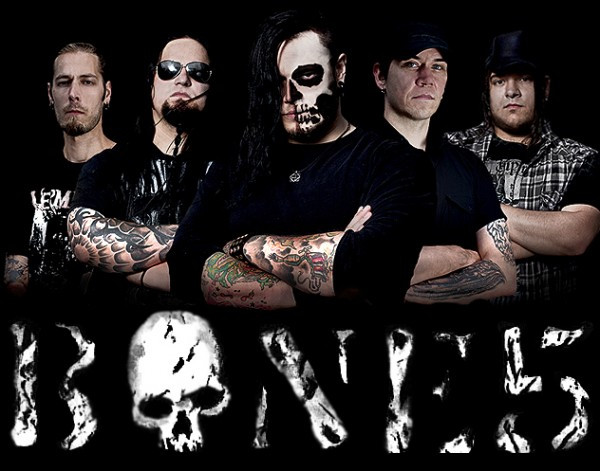 After the jump, check out the cool video for “Rain”, and you can also read our mini-interview with Pasi Pasanen. END_OF_DOCUMENT_TOKEN_TO_BE_REPLACED

This month’s list begins right after the jump. As usual, this list is half-assed rather than comprehensive. So, feel free to leave Comments and tell all of us what we missed when we put this list together. Let us know about albums on the way that  you’re stoked about! END_OF_DOCUMENT_TOKEN_TO_BE_REPLACED