This is the fourth and final part of a multi-part post about up-and-coming Norwegian bands. The first part is HERE, the second part is HERE, and Part 3 is HERE.  And below is an abbreviated version of the full explanation, which appears long-form in Part 1. But first, since I’m on the subject of Norwegian metal, here’s a bit of breaking news:

The Spellemann Awards are the Norwegian equivalent of the Grammy’s here in the U.S. The first Spellemannprisen were awarded in 1973 for albums released in 1972, so if my math is correct, we’re approaching the 40th annual awards show, and today the Spellemann nominees were announced. In the category of Best Metal Album, the following bands and albums were nominated (and we’ve featured four of the five nominees here at NCS):

And now, onward to the explanation about the rest of this post: “Pyro” is the name of a radio program on one of the radio channels (P3) operated by NRK, the state-owned Norwegian Broadcasting Corporation. The NRK P3 radio channel is mainly aimed at younger listeners, and Pyro is the program that focuses mainly on metal and hard rock. END_OF_DOCUMENT_TOKEN_TO_BE_REPLACED 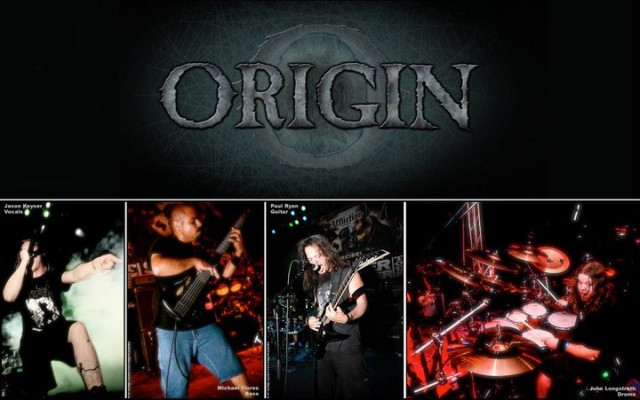 Okay, I didn’t say all the connections would necessarily be meaningful. Meaningless connections work for me, too. Anyway, the music I’ve collected is from Origin (U.S.), Skinless (U.S.), Insision (Sweden), and Insense (Norway). Rattle your head . . . after the jump. END_OF_DOCUMENT_TOKEN_TO_BE_REPLACED

This isn’t a cumulative list, so be sure to check the Category link called “Forthcoming New Albums” on the right side of this page to see forecasted releases we reported in previous installments. This month’s list begins right after the jump. Look for your favorite bands, or get intrigued about some new ones. There’s some awesome shit on the way. END_OF_DOCUMENT_TOKEN_TO_BE_REPLACED