This is the third part of a multi-part post about up-and-coming Norwegian bands. The first part is HERE, and the second part is HERE.  And here’s an abbreviated version of the full explanation that appears in Part 1:

Last week, the Pyro web site rolled out its 2011 list of the most promising metal bands in Norway. What I’m doing in this series is just repeating what I found on the Pyro web site, doing my best (with the lame assistance of Google Translate) to give Pyro’s descriptions of each band they picked as the best new metal bands in Norway, plus the same music from each band that they gave as an example (most of the songs can be found on Amazon mp3 or downloaded from the Urørt site via the links provided in the music descriptions below). Since my verbiage isn’t a professional translation, any fuck-ups are mine, not Pyro’s. I’ve also added some notes of my own, which are in brackets.

So here we go with Part 3. In this part, we’re including  Aristillus, Livstid, The Good the Bad and the Zugly, Blodspor, and The Konsortium. Below the images in the rest of this post, I’ve turned each of the band’s names into links that will take you to their social media sites, in case you want to explore further. 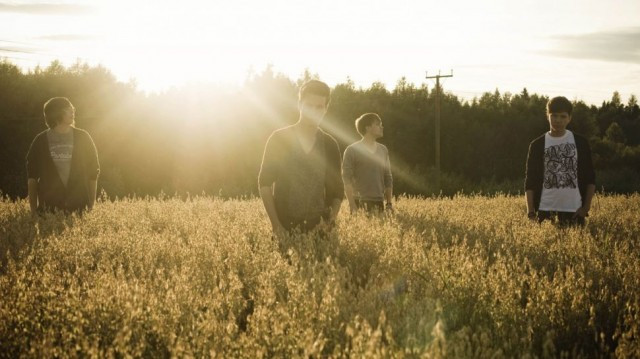 Softer than hardcore, but with hardcore inspiration. Harder than indie, but with a nod to that genre. So what is it? Indie-Hardcore, of course. But don’t let such labels scare you away from checking out Aristillus. We could have put them on this list last year, for they were just as promising then, but this year they finally released their debut album Devoured Trees & Crystal Skies, and it’s high time we rewarded them with a highly deserved place among the most promising bands in Norway in 2011. Check out Aristillus on Urørt, and hear the very stylish song “Circles” below. 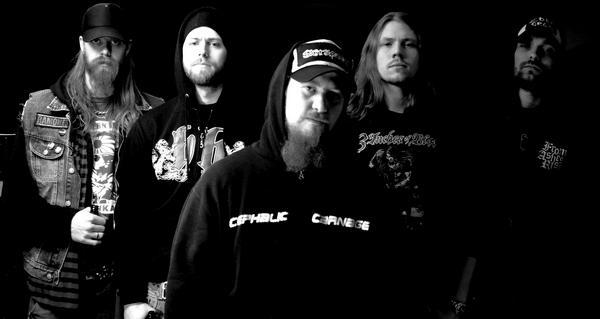 Crust-grind-punk (or just find better words yourself) from Bergen. Chaotic and delicious and confusing and critical. The music is hard to explain — you should just hear it for yourself. You can find Livstik on Urørt and listen to “Ei Jævla Tragedie” [“A Bloody Tragedy”] below. [The song comes from the band’s 2011 self-titled album.] 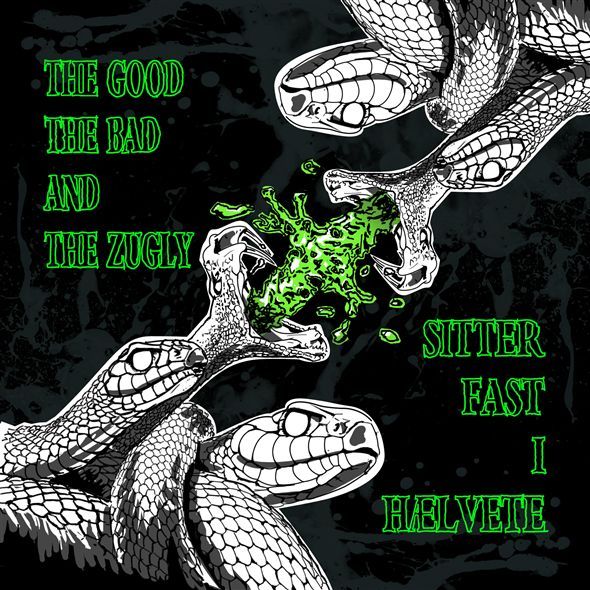 THE GOOD THE BAD AND THE ZUGLY

The Good The Bad And The Zugly are Oslo-punks of the old 90’s school, and include members who have paid their dues in bands such as Hellride, Datsuns, Abusers, and Wonderfools. I have no idea how serious the band really is, but the debut single that came out on vinyl is very charming. Hear their songs through Urørt, or check out “Sitter Fast I Hælvete” from the single below. 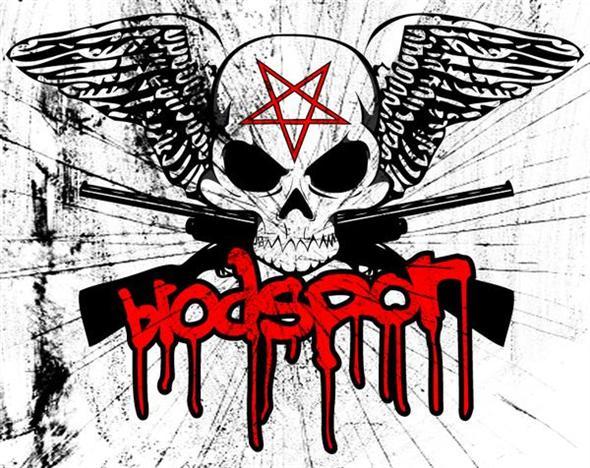 In this band from Oslo and Hammerfest you’ll find some of the most hard-hitting music from Norway this year. Blodspor’s debut album is called Laughing Through The Violence and it’s a collection of songs at the interface between hardcore and metal that can shatter the thickest bones in your body. Listen to Blodspor in the snow so you can check whether your ears are bleeding. Blodspor tracks can be found at Urørt, and you can hear the song “Mental Hibernation” below. 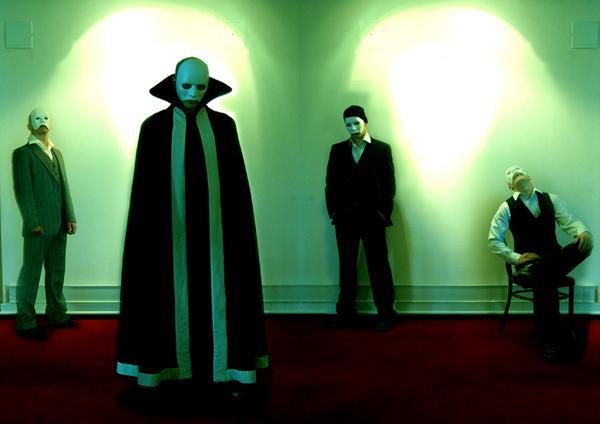 This band consists of masked and mysterious men who supposedly are very respected in the metal game. Though their identities are mysterious, they made one of this year’s best Norwegian metal album debuts, which is also called The Konsortium. It’s catchy black metal that loses none of its mystique even if you can tap your feet and almost sing along to the music . . . Check out “Under The Black Flag” below.

[audio:https://www.nocleansinging.com/wp-content/uploads/2011/12/03-Sciezka-3.mp3|titles=The Konsortium – Under the Black Flag]

[We reviewed The Konsortium’s excellent debut album at NCS here.]

2 Responses to “LISTMANIA: NORWEGIAN METAL TO WATCH FOR (Part 3)”