This is the second part of a multi-part post about up-and-coming Norwegian bands. The first part is HERE, and this is an abbreviated version of the full explanation, which appears in Part 1:

Last week, the Pyro web site rolled out its 2011 list of the most promising metal bands in Norway. What I’m doing in this series is just rolling out what I found on the Pyro web site, doing my best (with the lame assistance of Google Translate) to give Pyro’s descriptions of each band they picked as the best new metal bands in Norway, plus the same music from each band that they gave as an example — except I’m giving a few more examples of songs because I’m having to find my own sources for the music (the Pyro stream clips aren’t embeddable). Since the verbiage isn’t a professional translation, any fuck-ups are mine, not Pyro’s.

So here we go with Part 2. In this part, we’re including Maladronia Institute, No Dawn, Corsair, Springskalle, and Okular. The musical styles vary a lot, but I enjoyed listening to all five (and by coincidence, I’ll be reviewing Okular’s new album soon). Below the images in the rest of this post, I’ve turned each of the band’s names into links that will take you to social media sites for each of them, in case you want to explore further. 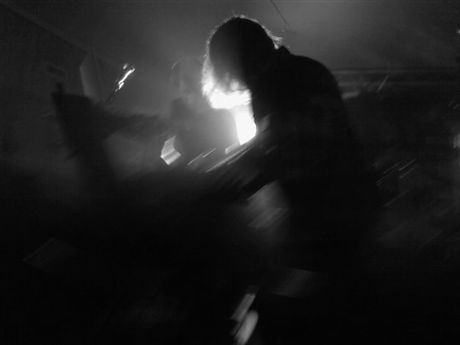 There are many exciting things happening in Trondheim at the moment, but one of the bands who are not being talked about enough is The Maladronia Institute. They’re not as hard and brutal as many of the bands on this list — they’re more emotional. We call it progressive hard rock, as we rock with the very good song “You Don’t See The Woman,” which can be heard below. The band’s mini-album Somewhere Else arrived in February, and inspires us still. [It can be downloaded for free here.]

Staying in the middle of Norway, we come next to Steinkjer. There we find the band No Dawn, who store up the riffs for an attack of pure hardness — both frontal attacks and ambush attacks. You can both listen to the song “Death In Solitude” and see video of the band below. 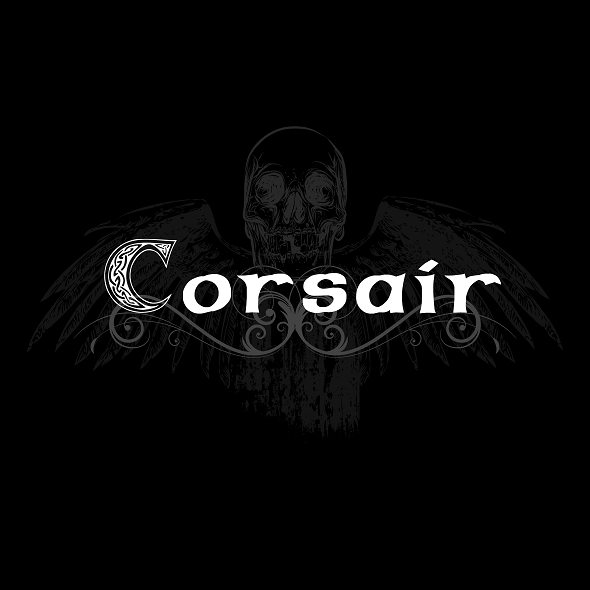 So heavy . . . Pyro loves bands who draw inspiration from stoner-rock, and Oslo’s Corsair are definitely right there. Corsair released the very nice EP No Dawn of Man in the spring, and they occupy a natural place on our list this year. Check out the tasty music of Corsair through the title track below. 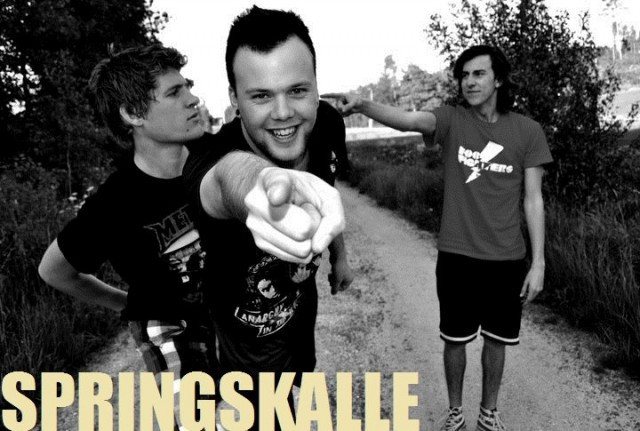 Cool name [Google Translate says it means “headbutt” in English], and this band plays pretty tough rock at the interface between metal and grunge. Based in Fredrikstad / advice, but not so easy to find information since I do not get into Myspace at the moment and I do not have Facebook. Nuvel. Give the song “Adam and Evil” a fair chance below: 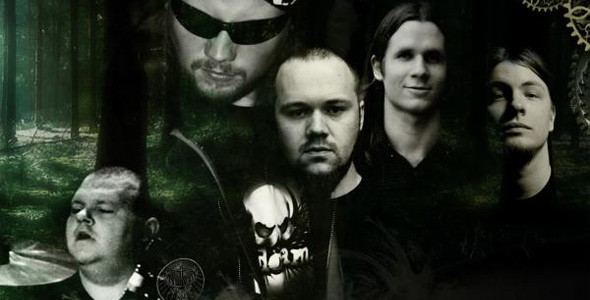 We’re a little unsure about where in our country Okular come from, but all the same, the band’s technical death metal is really something to hear. Their album Probiotics is the debut. Listen to the song “Flowers Uncared For” below — we assume you’re going to be impressed.

5 Responses to “LISTMANIA CONTINUES: NORWEGIAN METAL TO WATCH FOR (Part 2)”