This is the fourth and final part of a multi-part post about up-and-coming Norwegian bands. The first part is HERE, the second part is HERE, and Part 3 is HERE.  And below is an abbreviated version of the full explanation, which appears long-form in Part 1. But first, since I’m on the subject of Norwegian metal, here’s a bit of breaking news:

The Spellemann Awards are the Norwegian equivalent of the Grammy’s here in the U.S. The first Spellemannprisen were awarded in 1973 for albums released in 1972, so if my math is correct, we’re approaching the 40th annual awards show, and today the Spellemann nominees were announced. In the category of Best Metal Album, the following bands and albums were nominated (and we’ve featured four of the five nominees here at NCS):

And now, onward to the explanation about the rest of this post: “Pyro” is the name of a radio program on one of the radio channels (P3) operated by NRK, the state-owned Norwegian Broadcasting Corporation. The NRK P3 radio channel is mainly aimed at younger listeners, and Pyro is the program that focuses mainly on metal and hard rock.

At the end of November, the Pyro web site rolled out its 2011 list of the most promising metal bands in Norway. What I’m doing in this series is just repeating what I found on the Pyro web site, doing my best (with the lame assistance of Google Translate) to give Pyro’s descriptions of each band they picked as the best new metal bands in Norway, plus the same music from each band that they gave as an example (most of the songs can be found on Amazon mp3 or downloaded from the Urørt site via the links provided in the music descriptions below). Since the verbiage isn’t a professional translation, any fuck-ups are mine, not Pyro’s. My own words are included in brackets.

So here we go with Part 4. In this final part of the series, we’re including Jagged Vision, Deathbed Reunion, and Shadowmind. Below the images in the rest of this post, I’ve turned each of the band’s names into links that will take you to social media sites for each of them, in case you want to explore further. 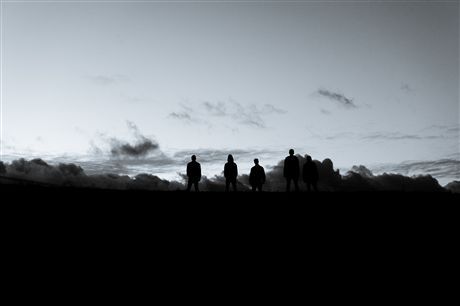 Out of nowhere (or really Hommesåk / Stavanger), Jagged Vision suddenly appeared with their debut EP. Brought up on Kvelertak and Purified In Blood, inspired by stoner-rock and 90’s hardcore, and with a youthful ferocity that we love. Check out the EP called Jagged Vision, visit the band via their Urørt page, and give the song “Thrasher” a listen below. 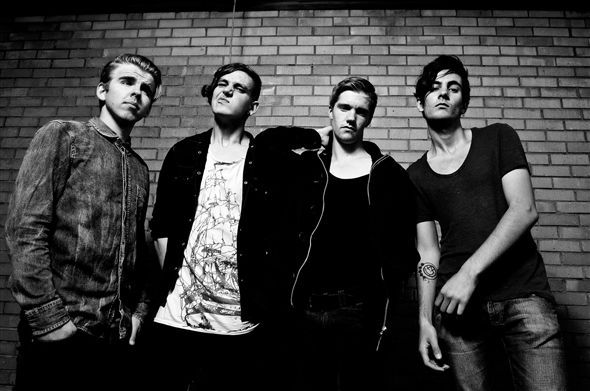 Fresh hardcore from Sandnes / Stavanger with Norwegian melodic elements that many people can be happy with in this very promising band. Not too tight, not too soft. Perfect for an island festival. Perfect for you. Check out Deathbed Reunion via their Urørt pages, and see and hear their talent in “Part IV: The Serious Party” below. Video and stuff. 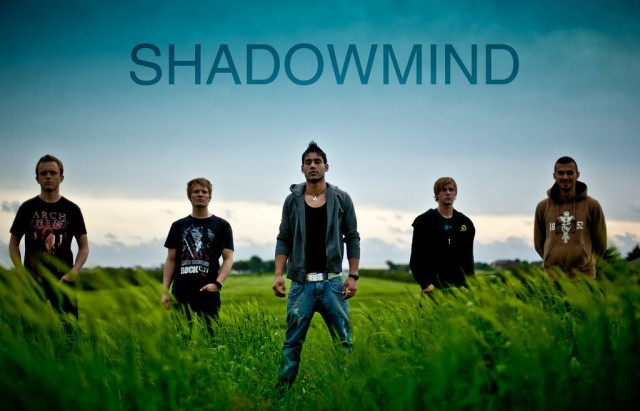 Deathbed Reunion is not the only new band on this list with video. Shadowmind has one too, and they’re just as promising. Shadowmind plays metal, heavy and beautiful metal. Shadow Mind is working right now on their first album, and the songs we’ve heard provide so much promise that it makes us tingle. You can check out more music from Shadowmind ( on Bandcamp), and you can see the nice video they have made for the song “Rebirth” below.

5 Responses to “LISTMANIA: NORWEGIAN METAL TO WATCH FOR (Part 4) — AND THE SPELLEMANN AWARD NOMINEES ARE ANNOUNCED”