What a welcome return this is. The Polish death metal destroyers Deivos have a sixth album named Casus Belli that’s headed in our direction via Selfmadegod Records, with a November 29 release date. The first advance track, “Ataraxy“, is what I’ve picked to launch this round-up. END_OF_DOCUMENT_TOKEN_TO_BE_REPLACED

Three years ago At the Gates returned with their first new studio album in 19 years. The reception seems to have stoked the fires even further, because they’ve written 11 new songs that they plan to begin recording soon. And according to their announcement from earlier this week, they are feeling “more inspired than perhaps ever before”. They also allege that the new record will be “by far the most comprehensive album of the band to date, and will span all the way across the different elements of the band’s sound”. END_OF_DOCUMENT_TOKEN_TO_BE_REPLACED 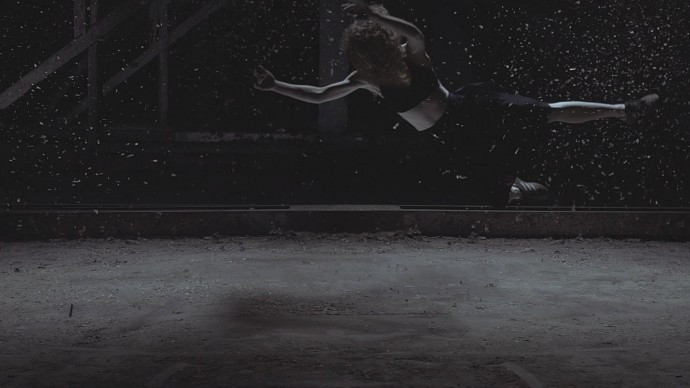 I hope that most visitors here have realized by now that our site’s name is not entirely serious and not entirely impervious to the attractions of clean singing. But we are at least partially serious: Given our own prejudices and predilections, exceptional music is necessary for us to make exceptions to our “rule” — and Perihelion have earned a permanent pass.

Last year I wrote frequently about the wonders of Zeng, the remarkable 2015 album by this Hungarian band. We had the pleasure of premiering a song from the album (“Vég se hozza el”) and named a different one (“Égrengető”) to our list of last year’s Most Infectious Metal Songs. And now Apathia Records has brought us a new Perihelion EP named Hold that is a marvel in its own right — with a song transformed into an even more wondrous experience by the video we’re premiering today: “Feneketlen“. END_OF_DOCUMENT_TOKEN_TO_BE_REPLACED

I lavished attention on Sgùrr, the latest album by Thy Catafalque, with a premiere, a review, an interview, and other features leading up to its release. I did this because I love the album (I’m not the only one around here who feels that way — Professor D. Grover the XIIIth, who first introduced me to the band, put it at No. 3 on his year-end list earlier today). END_OF_DOCUMENT_TOKEN_TO_BE_REPLACED

One good thing sometimes leads to another good thing. About two weeks ago I was excited to discover a music video for a track from a forthcoming album (Zeng) by the Hungarian band Perihelion. I wrote about the song (“Égrengető”) here, and now we find ourselves in the happy position of being able to bring you the premiere of another song from the same album, a track named “Vég se hozza el” (Hungarian for “Even the end will not bring relief”).

While “Égrengető” has its heavy moments, particularly as it builds toward the climax, much of its magic lies in the ethereal guitar melody and the experience of listening to Gyula Vasvári send his voice arcing into the sky. “Vég se hozza el” combines similar ingredients, but in different proportions. It starts in a blaze, takes a breath, and then pours out its intensity and passion in a stream of gleaming black water. END_OF_DOCUMENT_TOKEN_TO_BE_REPLACED

Perihelion are a Hungarian band who signed with Apathia Records in June for the release of their second album, Zeng. The album features cover art by the talented Costin Chioreanu (Twilight13 Media). Yesterday, Apathia and the band released a music video for a track from Zeng named “Égrengető”. The lyrics of the song are in Hungarian, as is true for the whole album. It’s an exception to our “rule”, because the singing is all clean — but the vocals are quite good, and both the song and the video that presents it are entrancing. END_OF_DOCUMENT_TOKEN_TO_BE_REPLACED