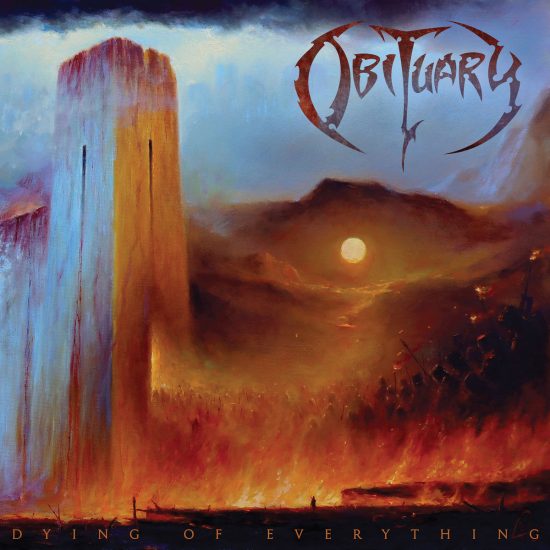 Six years after the release of their last (self-titled) album Obituary will be releasing a new one in January named Dying of Everything. Founders John and Donald Tardy and Trevor Peres are still in harness, and bassist Terry Butler and lead guitarist Kenny Andrews are back for another round too. END_OF_DOCUMENT_TOKEN_TO_BE_REPLACED

Tomorrow we’ll be bringing you an EP premiere and something else, probably another Shades of Black post and/or the first “That’s Metal!” post in months. Unless I continue to indulge my feelings of laziness. END_OF_DOCUMENT_TOKEN_TO_BE_REPLACED

I’m not exactly sure it went down like that in the offices of Profound Lore. All I know for sure is that this band is a real thing, it’s called VHÖL, they’re recording an album, and Profound Lore plans to release it. END_OF_DOCUMENT_TOKEN_TO_BE_REPLACED

Remember — this isn’t a cumulative list. If we found out about a new album before August, we wrote about it in previous installments of this series. So, be sure to check the Category link called “Forthcoming Albums” on the right side of this page to see forecasted releases we reported earlier. This month’s list begins right after the jump. Look for your favorite bands, or get intrigued about some new ones. As usual, also feel free to tell us about how we fucked up by omitting releases that you’re stoked about. END_OF_DOCUMENT_TOKEN_TO_BE_REPLACED