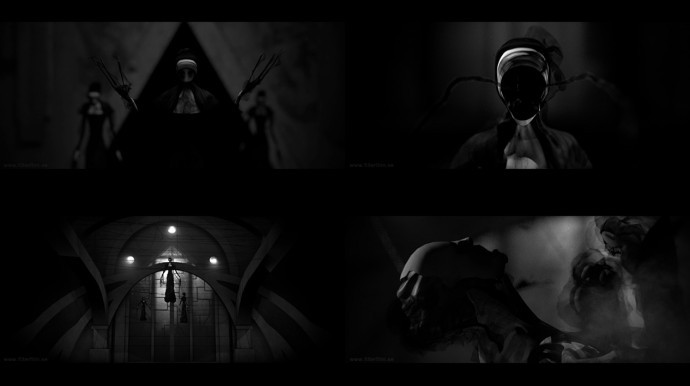 The video is an animation created by Magnus Jonsson, who is to be congratulated for a really amazing job.

That’s really all I have to say . . . now be good to yourselves and watch “I Am Colossus” after the jump.

(via Heavy Blog Is Heavy)

One Response to “NEW VIDEO FROM MESHUGGAH: “I AM COLOSSUS””