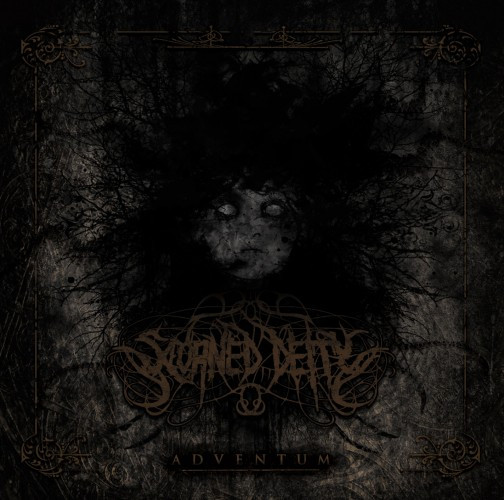 (Below, TheMadIsraeli reviews the new album by Detroit’s Scorned Deity, which was released yesterday)

Scorned Deity are an American blackened melodic death metal band I’ve been following for some time now.  I was a fan of their debut The Monarchy Memoirs for its commitment to blistering brutality combined with cheese levels of epically delightful proportions.  Sometimes you just need the theatrics.  Since then Scorned Deity have been working on a second album, Adventum, and it’s finally arrived.  The album as a whole is quite a bit darker and savage than The Monarchy Memoirs, but the signature combination of melodic death metal, black metal, and symphonic incorporations (including things like opera on this album) are still present and stronger than ever.  The result is an engrossing album, and an evolutionary step that I think warrants this band getting some notoriety.

The things that make Adventum a great album are its savage delivery, fantastic melodic texturing, and its tasteful use of symphonic elements, which are incorporated not as half-assed attempts to make a song sound epic, but to bring the songs into expansiveness.  It’s not often that a band succeed in using such elements to actually serve the song, distinguish it, and set it apart.  The electronic elements, the operatic vocals, the choirs and harpsichords — they all really lend a sense of majesty to the music despite the unrelenting beating that the album delivers.  There is nothing entirely new here, these guys just do what they do undeniably well and are skyscraper heights above a lot of their contemporaries. 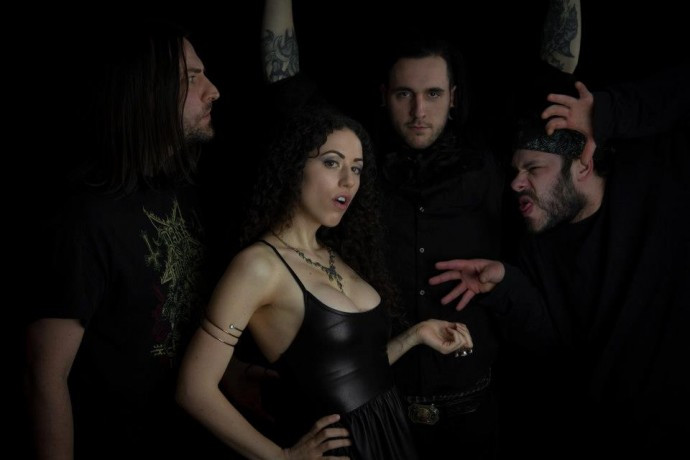 While there are definitely songs on Adventum that are more straight-up thrashing jolts of speed, it’s songs like “Pantastic” that really define what this band is all about.  If they had incorporated even more of that old world sense of orchestral drama they exhibit in multiple places on the album, I would have been even happier. But maybe that’s just my personal taste.  To put it simply, this band sweeps you up into the skies and sends you soaring in the midst of a torrential thunder storm.

Adventum is violent, beautiful, epic, and worth your time.  Plus the band is selling it for only a FIVE DOLLAR MINMUM ON BANDCAMP.  I’m including a stream of the album below, as well as another stream of four songs from The Monarchy Memoirs.  To repeat, Scorned Deity deserve your time.