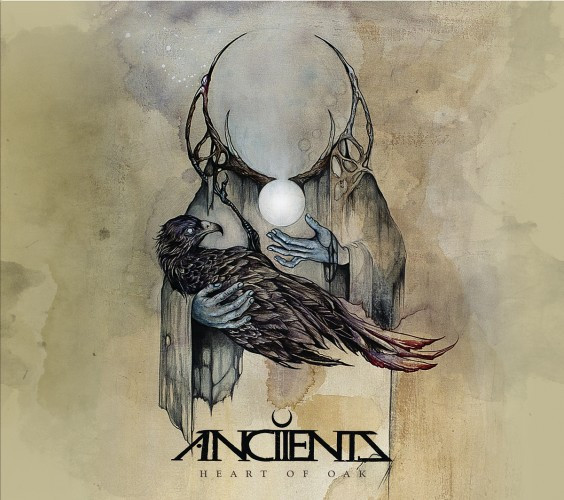 Sometimes happy accidents happen. There’s no rhyme in the chaos of the world at any given moment, but under the perfect circumstances, we sometimes happen to stumble upon things that are amazing. Such is the method by which I have come across Anciients. You see, this Vancouver troupe just happened to be added to a Lamb of God tour after Terror had to back out, and this tour just happened to be dropping by a city close enough to me to make attending worthwhile, and I happened to learn about the tour the day of the show. I won’t lie, I trucked it from Knoxville, TN to Chattanooga for Decapitated and Lamb of God, but when I got there and heard these guys rip into the crowd, I knew I was going to walk away with an album that night.

Anciients tread a fine middle ground between progressive metal and sludge / stoner rock. Now, when you first read that, the word progressive almost immediately makes you lose interest, right? Then you add messy riffing and stoner ramblings on top of that. What would you expect to come from that? It sounds like a cluster-fuck, right? However, these guys toe the line with expert measure. From album opener “Raise the Sun” to closer “For Lisa”, this band keep all the meandering intentional, in the way that Colombo would always act like a naïf until the suspects gave themselves away. By the way, if you got that reference, you, sir or madam, are old. 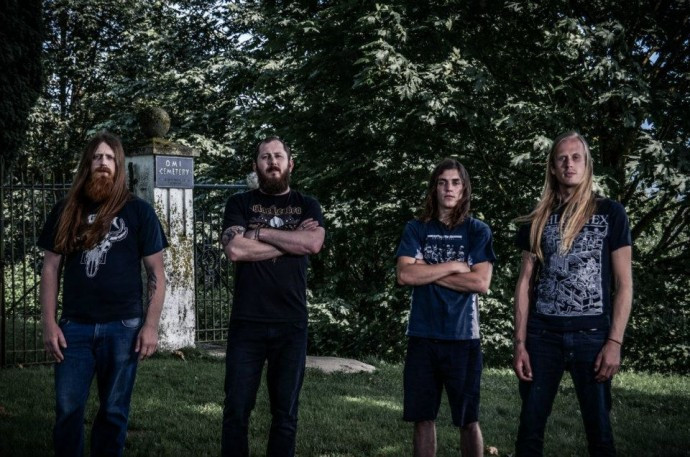 More than anything else, this is a stoner album. The likes of High on Fire and Earthship come to mind here. The riffs are split between airy clean passages that elevate the atmosphere and rolling riffs that chug along like a rock ‘n’ roll train headed for good times. These guys have fun when they play, and it’s obvious in their music. This isn’t a shoegazing affair, my friend. When the riffs rumble out of the speakers, you’re moving. No ands, ifs, or buts about it. The drums crack away in the background, pushing the music forward. The bass rolls right next to the guitars, happy to put its two cents in whenever it damn well pleases.

Now, a sludge album is all fine and good, but what makes it progressive is that it pulls in an Opethian-tinged death metal influence and incorporates it. The blistering solos and dreadful riffing aren’t just there to be there, they are needed. Not one instance feels out of place or even spur-of-the-moment. While the vocals on this album are generally sung in a grungy rasp, the screams and growls are in earnest, from the depths of the heart.

In addition to the death metal tinges that corrupt the music, a swath of old psychedelic riffs also pop up every now and then, tinting the groove with a nostalgic vibe, just enough to get your head bobbing instead of banging. In a genre-bent world where “progressive” is tagged to every album that throws in a random jazz interlude or clean keyboard solo, this is a breath of fresh air. As of three days ago I didn’t know who Anciients were, and now, I’m really glad that I do. Check out their album on Bandcamp. And as a side note, they are currently on tour with Decapitated and Lamb of God.

5 Responses to “ANCIIENTS: “HEART OF OAK””