That about sums it up. Go here to jam that shit. 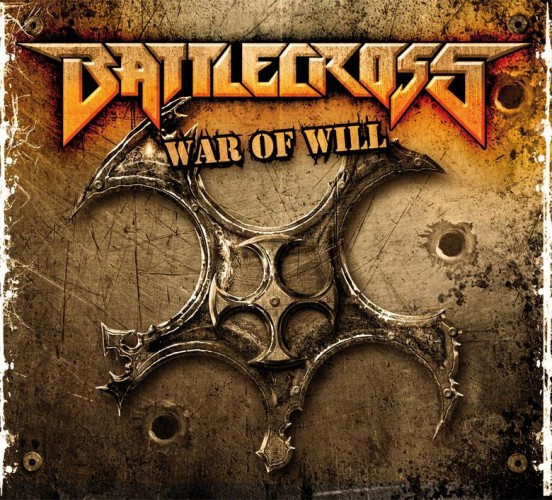 The last Battlecross album was awful nice. The new one sounds like it’s going to be awful nice, too. The name is War of Will. Metal Blade plans to release it on July 9 (a bit earlier in Europe) and is accepting pre-orders here. The first single, “Force Fed Lies” started streaming today. This is it: 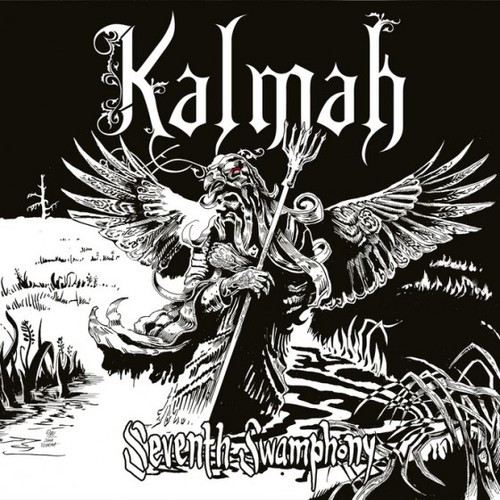 The new album from Finland’s Kalmah, Seventh Swamphony, will be delivered in the U.S. by Spinefarm on June 18. Today, yet another new song from the album was delivered, this time by Decibel. It’s name is “Deadfall”, and this is it: 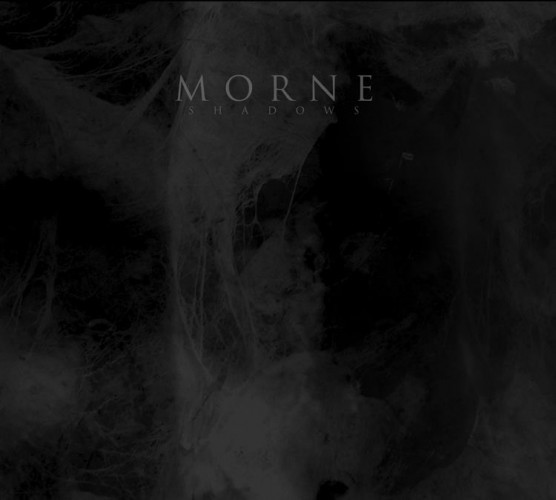 Boston’s Morne, have a new album named Shadows that Profound Lore plans to release on July 25.beautiful. Today Pitchfork premiered an 11-minute track from the album named “New Dawn”.  Here’s what Pitchfork writer Grayson Currin had to say about it: “This is . . . an 11-minute slog through arching and knotting doom, with riffs that hang cold and still like the blade of a murderous scythe and bottom-of-the-core vocals that suggest the rattle of a broken subwoofer. But this darkness is lined forever with flickering light; sometimes it’s courtesy of an extra guitar that pretends it wants to jangle, and sometimes it’s in the way the deadly stagger escalates into an almost post-rock surge. Morne’s extended span thrives on implied tension, an unspoken battle between two elements that slowly acquiesces to a curtain of silence.”

UPDATE: Actually, you can now listen to it below, since Profound Lore has just uploaded it to Soundcloud.

As mentioned more than once, Canada’s Necronomicon are an old favorite of mine. I reviewed their last album, The Return of the Witch back in 2010 (here), and now Season of Mist are set to release a new album — Rise of the Elder Ones– on June 7 in the EU and June 11 in North America (it can be pre-ordered here).  A few weeks ago, we mentioned that Terrorizer had launched an exclusive stream of a new song, “From Beyond”, and today a second song began streaming. This one is “The End of Times”. Go HERE to listen to this new one. 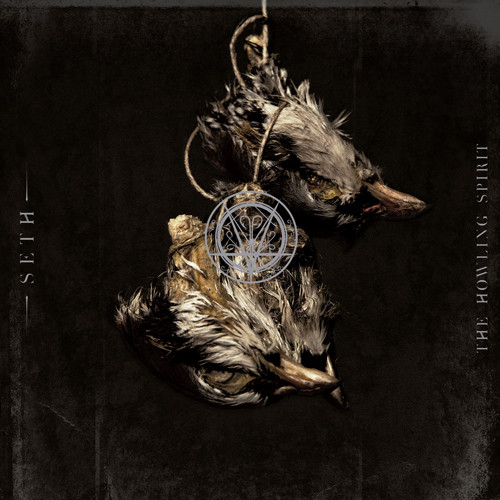 The French black metal band Seth has been reactivated after a long hiatus and, with a revised line-up, have completed a new album named The Howling Spirit. It’s scheduled for release by Season of Mist on June 11 in North America and is available for pre-order at the Season of Mist E-Shop. Previously, the band released an official lyric video for a song called “Scars Born From Bleeding Stars”, which was excellent. And now the whole album is streaming on Bandcamp (where it can also be ordered). Listen: