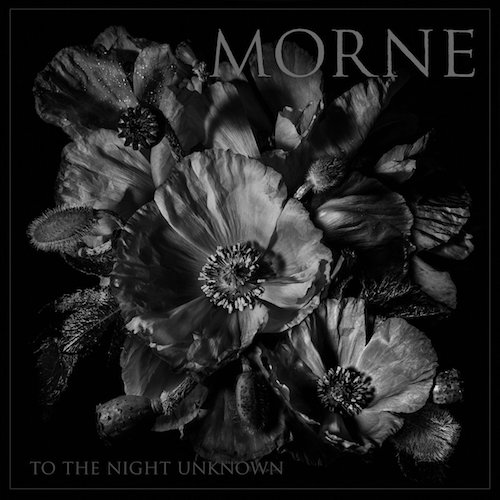 There’s a lyrical passage in one of the songs on Morne’s new album that comes across like a challenge:

When you listen to the music on this shattering album, those words seem to be more than a possible challenge to listeners. They could just as easily be understood as an expression of the challenge that these Boston doom insurgents set for themselves when they made this record, one they threw themselves into meeting, body and soul. END_OF_DOCUMENT_TOKEN_TO_BE_REPLACED

That about sums it up. Go here to jam that shit. END_OF_DOCUMENT_TOKEN_TO_BE_REPLACED