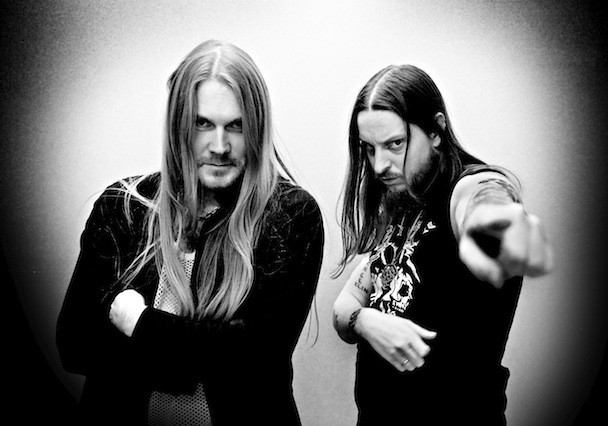 At the end of this post are two metal videos. You should watch them and listen to the music.

The first one is for the song “Lesser Men” by Norway’s Darkthrone. It appears on the band’s latest album, The Underground Resistance, which is out now via Peaceville. For my tastes, the song is one of the best that Darkthrone have produced in the last five years. It’s part black metal, part punk, part thrash, and heavy as hell. If you haven’t heard it yet, it’s the kind of song that you’ll have trouble getting unstuck from your head.

The video is damned cool, too. Directed by Lowe Seger, it’s a black-and-white montage of urban images. The film has no story or footage of a band performance, but it somehow suits the music.

The second offering here is a lyric video from The Amenta (Australia). The song is “Sewer” and it appears on the band’s 2013 album Flesh Is Heir. In the words of the band, it “shows off the creepy, dirty side of The Amenta. These lyrics are one of two songs written by vocalist Cain Cressall and describe the use of sex to obliterate the self.” 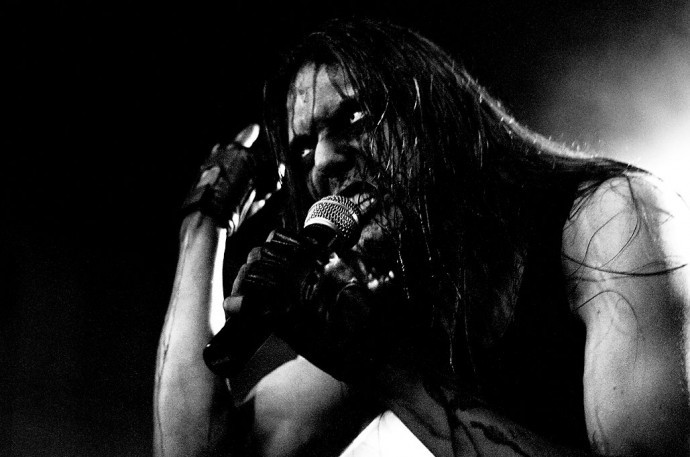 The song is not a tender ode to love. The lyrics are instead fueled by foul contempt — not clear whether the rage is directed against a single woman or a type of woman. They match the twisted, scathing, blackened, slightly industrialized assault of the music.

2 Responses to “VIDEOGRAPHY: DARKTHRONE AND THE AMENTA”