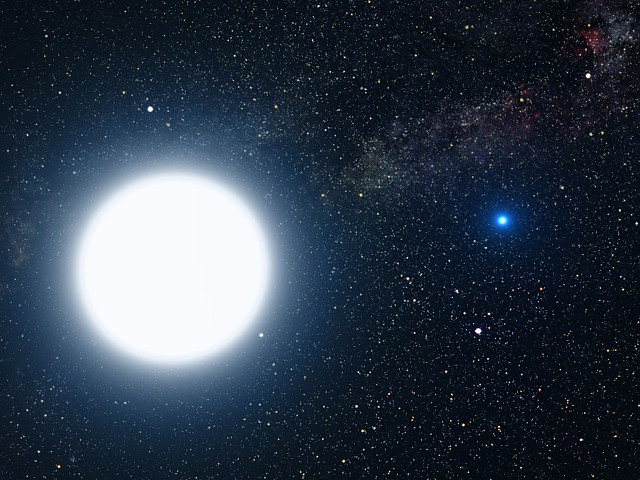 (Here’s a guest post by long-time NCS supporter Utmu, who’s looking to kick off a discussion.)

Hello, all. Utmu here again for the first time in a few months–in article form, anyway. I’ve been having some discussions with my friends Helm (of Poetry of Subculture) and Dane Prokofiev, and through them, I’ve really gotten into certain concepts that are applicable to our beloved music genre, metal.

These past few days my head has been abuzz with these ideas, and others like them, and I thought I may actually have a drive with which I can fuel some writing. I’m a lazy writer, as some of the writers of this, and other blogs, may know.

I’ve recently started the widely reviled Composition class (for anyone overseas who may have a different word for it, it’s basically a class centered on writing a research paper or papers), and I think I may enjoy myself. After I finish this engagement paper I will be focusing on an analytical paper, which then leads into the research paper itself. I’ve been so enraptured by the ideas I’ve been fed by Helm that I’ve decided to write a paper about them (credit also should go to Dane, because he’s given me a few ideas that I can use to examine music, and he helped elucidate the concepts I was taught about by Helm). I would like to send it into Islander–this probably will not be until early August, and that’s provided I get over some hurdles.

“Reflections in the Void” could be (operative word being “could”) a column of my very own. However, I’m making no promises. My interest in writing probably isn’t the most stable thing ever; my interest in anything isn’t that stable, for that matter. But I’ll give it a go and see if anything comes of this venture. Additionally, I’ve also wanted to ask questions of you all for a quite some time, much akin to MetalSucks’ “Question of the Week”, although mine may have different concerns. So why not combine the concepts I’ve learned and my desire for surveying and start a dialogue?

I can’t say these questions are something unlike what MetalSucks would ask, and they aren’t exactly influenced by what I’ve learned recently, but screw it, I’m asking them anyway because I want to write something.

Before I ask the questions, I’d like to give special thanks to Helm for teaching me about these concepts, and Dane for conversing with us about them, and I’d like to thank them both for inspiring me to think and write about them! Without further ado…

What, to you is the heaviest form of heavy metal? Why?

Objectively speaking, is there a subgenre that could be described as the heaviest subgenre?

Is there something outside of metal that is arguably heavier than metal?

30 Responses to “REFLECTIONS IN THE VOID: HEAVINESS”