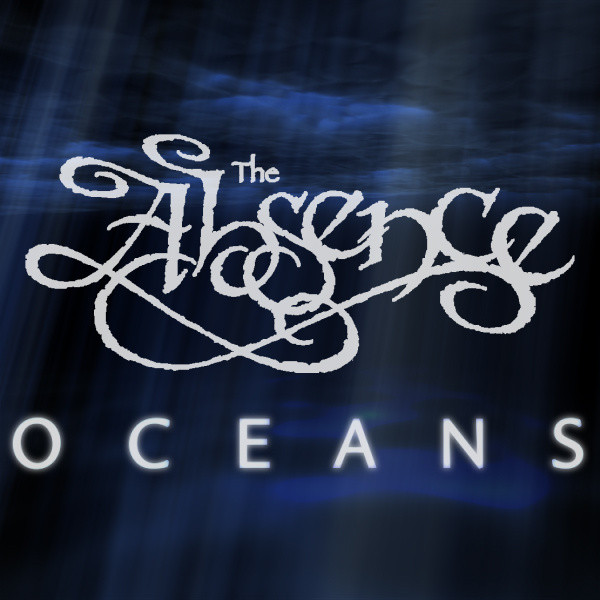 I’ve been waiting anxiously for “Oceans” ever since Tampa’s The Absence first announced back in early May that it would be coming — and then I completely overlooked its debut last week, finally hearing it only yesterday. I was anxious to hear it because in my humble opinion The Absence are one of the finest melodic death metal bands the U.S. has yet produced. To this day, their 2007 album Riders of the Plague remains high on my personal list of “most-played” releases ever.

What set The Absence apart from so many other U.S. bands who piled on to the Gothenburg bandwagon was a combination of vibrantly vicious vocals, intensely memorable melodic riffs, and brilliant guitar leads and solos by the duo of Patrick Pintavalle and Peter Joseph. And of course the music was also heavy as hell. But almost three years have passed since the band’s last album (Enemy Unbound), and they’ve had a bit of a rocky road since then, including a split from Metal Blade (who released all three of their full-lengths) and the departure of Peter Joseph, which was announced this past January.

But it definitely seems like The Absence have turned the corner. First, they enlisted the awesome Per Nilsson (Scar Symmetry) as Joseph’s replacement. And second, “Oceans” is great. 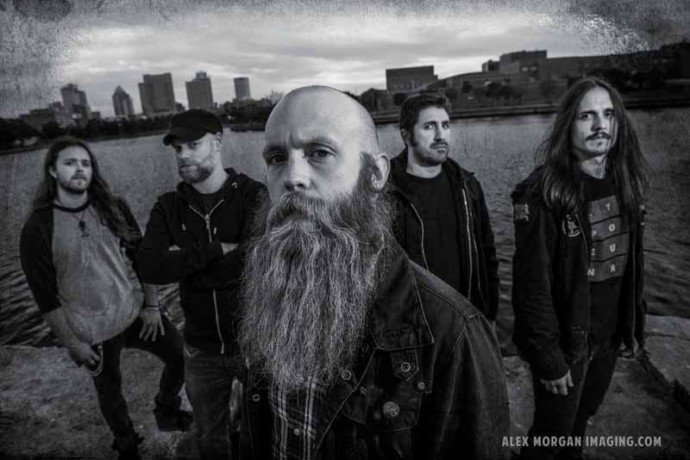 At first blush, the song may strike fans as a change of pace for the band. It’s more of a mid-tempo snake-charmer than much of their previous output, it’s built around an exotic Middle Eastern melody with a lot of acoustic guitar parts, and it includes strident clean vocals (by Patrick Pintavalle) in addition to Jamie Stewart’s lacerating howls. But there are connections to the band’s past, too. Don’t forget the Middle Eastern-flavored acoustic guitar intro and melody in “The Murder” from Riders — on which Per Nilsson himself contributed a guest solo six years ago — or the clean vocals on “Seven Demons” from 2005’s From Your Grave.

And the signature guitar work is still present as well. The song includes some wonderful dual-guitar harmonies and a sequence of guitar solos (both electric and acoustic) that are worth the price of admission all by themselves. The production also gives the song a satisfyingly heavy bass-and-drum undercarriage.

I certainly hope “Oceans” is just a teaser of more music that will come from this band — and come quickly. It’s now available for sale on all popular digital outlets, including Bandcamp. Check it out below, following the links.

5 Responses to “THE ABSENCE: “OCEANS””