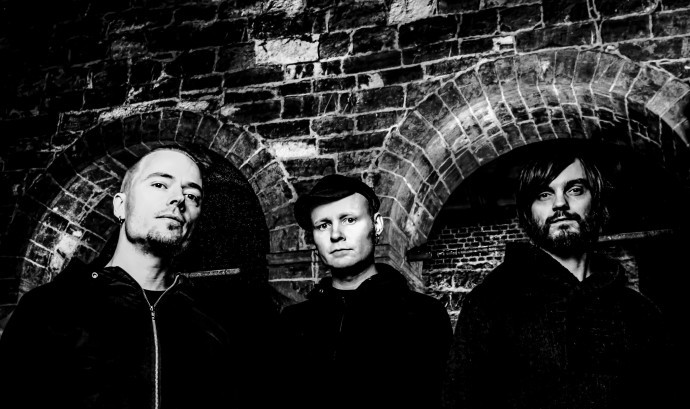 Within the last 24 hours two of our favorite bands have released new videos. Norway’s Extol have premiered a video for “A Gift Beyond Human Reach”, a song from their forthcoming self-titled album, which is due for release in a couple weeks (the album can be ordered here). It’s a cool song and a cool video to watch — a different kind of performance clip, as you’ll see.

And Taiwan’s Chthonic have released a third video in support of their new album, Bú-Tik, which will be released in North America via Spinefarm Records US digitally on June 18 and on CD June 25 (for pre-orders, go here). The new video is for “Supreme Pain For the Tyrant”. In teh words of the band: “Metalheads travel back in time to 1930s to disrupt a party between Nazis and KMT! Check out the incredible Martial arts, modern dance, debauchery, and Oriental Metal!!”

Both videos are definitely worth seeing and hearing, so go do that righty after the jump.

3 Responses to “NEW VIDEOS FROM EXTOL AND CHTHONIC”