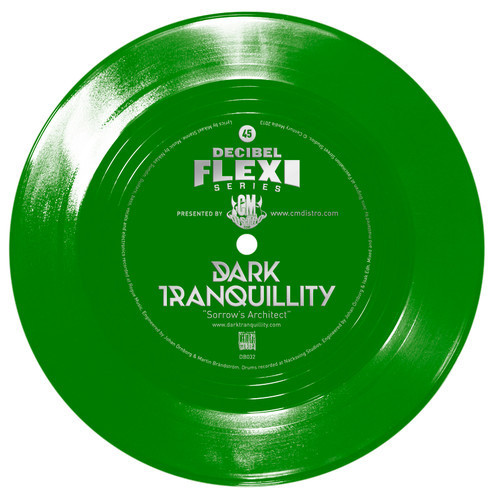 To my ears, it sounds much in the vein of the more “experimental” songs on Construct, predominantly mid-paced and moody, with dreamlike, synth-assisted instrumental passages that add a dark ambience to the song (nut no clean singing). I do like it. Go HERE to listen. 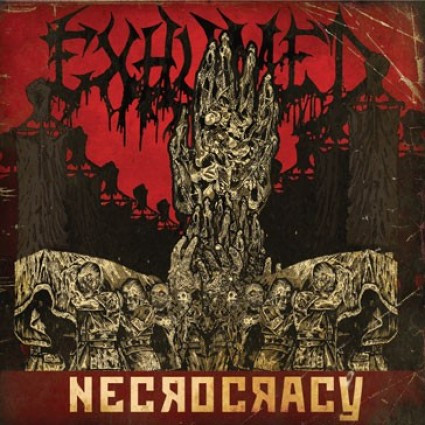 Today also brought a few details about the next album by California’s Exhumed, including the album art. I could only find a smallish image of it online, and so that’s what I’m going with. The album is named Necrocracy and it will be released by Relapse in North America on August 6 (now available for pre-order  here).

In addition to those details, Relapse posted an album teaser on YouTube, which helps explain the meaning of the album’s title. The small excerpt of music is . . . pummeling. 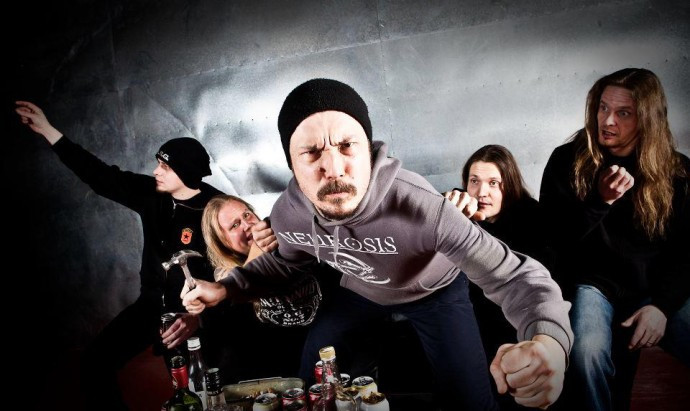 Corpset are from Tampere, Finland, and they have a new album scheduled for release by Violent Journey named No Rest. Today the Finnish website Inferno premiered an official video for the album’s title song. Inferno’s introduction to the video is in Finnish, which is just the way I like it — because that gives me another excuse to unleash Google Translate, with predictably garbled yet strangely meaningful results:

In 2010, the Ruins debut released in Tampere metal group Corpset to continue setting, in September, the second album No Rest publication. They say the screw is tightened further, but that is seen.

Some kind of idea offers No Rest music video, which has produced Matti Kuusniemi. Watch the video here!

I enjoyed the video. Inferno says the song is screw-tightening, technology dependence petiole mass and it offers some kind of idea, inter alia. I couldn’t agree more. The video also effectively captures the way I feel at my keyboard much of the time. I wonder if my eyes have started to glow yet?

2 Responses to “NEW THINGS FROM DARK TRANQUILLITY, EXHUMED, AND CORPSET”