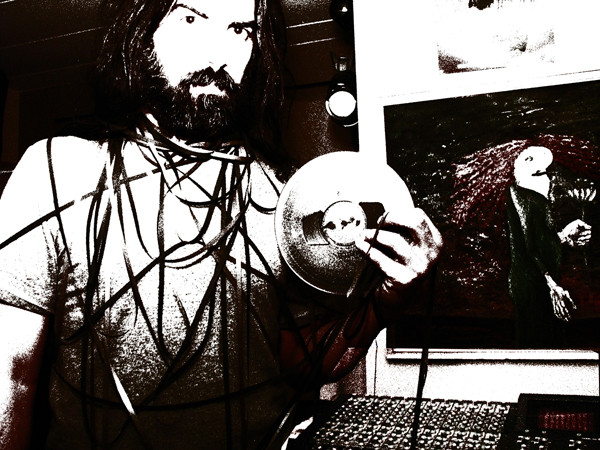 Last week I came across an article on a site called Ryan’s Rock Show! in which the site asked Fuck the Facts founder Topon Das (above) to write about “five albums that changed his life”. His answers read like a sketch of a personal musical journey, one that began with Metallica’s …And Justice For All. As I read through his list, I couldn’t help but start thinking about what albums had a similar impact on my own musical journey. And then I thought, wouldn’t this be a nice subject for an NCS post! Everyone who is serious about metal must have their own personal list of life-changing albums, so why not ask what they are?

Five is an arbitrary number, of course, but it’s a manageable number. In my case, making lists tends to confound me. I think I take list-making too seriously. I usually start thinking too hard about it, partly out of fear that I’ll embarrass myself if I just shoot from the hip and partly because I have difficulty making choices even under the best of circumstances, unless I go with my first impulses. When I think too long and too hard, my brain tends to lock up like an engine that’s been victimized by a gaping oil leak.

So this time I thought for all of about 10 minutes. If I’d thought longer and harder, I have no doubt I would have hit a wall, and there would have been no list. But there’s also something to be said for going with the albums that leap to mind immediately. That means they made a lasting impression, right? You, of course, may choose to be more deliberate in your thinking, but however long it takes, I hope you’ll feel like adding a comment to this post and sharing the five albums that changed your life. But try to focus, as Topon Das did and as I’ve done, on the albums that led you into heavy music (Beethoven’s Fifth Symphony may have also changed your life, but this is a more focused kind of list).

Here’s my impulsive list of five, just to get things going: 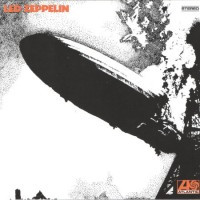 I listened to a lot of other rock music before buying this album, but when I think about what really started me down the road to heavy music, this has to have been close to my own first steps on the path. In addition to being a life-changing revelation for me, it has had staying power — I still listen to songs from this album decades later, and it has been fun to see new generations discovering the band’s music in much more recent years. 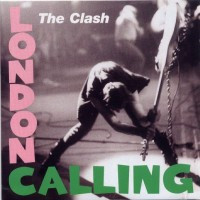 There was a time when I listened to almost nothing but punk (and later, post-punk) music. I got into it because it quenched a thirst for something more “extreme”, more revolutionary, than what most everyone else was listening to at the time. That same thirst would eventually lead me into metal, but that came later. I had started listening to punk music before finding London Calling, but that album is the one that had the most dramatic impact, the one that pulled me headlong into the scene. It has also had staying power — another album I still listen to. 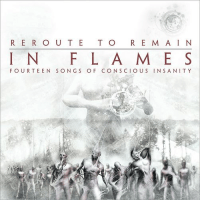 Once again, I had started listening to more extreme forms of metal before hearing Reroute To Remain, but this was certainly one of the first (if not the first) albums that really clicked. People talk about their personal gateways into extreme music, and this album was one of those for me. Songs like “Trigger” and “Cloud Connected” were so damned infectious, and “accessible” — that’s a bad word, I know, but at the time I first heard the album my tastes were still evolving, and accessibility was what I needed. Certainly not In Flames’ best album, but the right music at the right time for me. 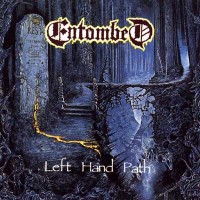 In quest of more extreme forms of metal after getting quite comfortable with melodeath, I stated exploring the music of influential early death metal bands. It didn’t take long before I found Left Hand Path, and it was another revelation. Fuck, the guitar tone alone had me in the bag, and I thought the songs were just brilliant. I still do. It proved to be an important branching-off point in my tastes, one that ultimately led to a whole new world of extreme music, and probably the reason why to this day I have such a weak spot for old school Swedish death metal. 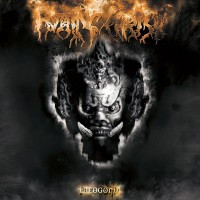 Black metal has become one of my favorite genres of music, but for me it was definitely an acquired taste rather than something that captured me immediately. When I first started dabbling in the genre, what I heard was just too . . . uncomfortable. But by the time I came to Theogonia, I was ready — or maybe it made me ready. Whatever the explanation, I simply loved everything about it. I still do. As is true of every other album on this short list, it has had staying power for me, in addition to marking a turning point in my tastes that led me down pathways which ultimately branched into new dimensions.

I listen to a lot more metal these days that’s far more “extreme” than any of the albums on this list — Fuck the Facts, for example. As I mentioned earlier, I think I’ve always been in search of unconventional, powerful, emotional music — harder and harder drugs, if you will.  But as I look back on my own journey, I see a trajectory, an arrow through time that led me to where I am now, and these five albums were definitely key mileposts along the way. There were certainly others, maybe equally important as these, but these are the ones that sprung to mind in the 10 minutes I gave this exercise.

So now it’s your turn. Please leave a comment and tell us about the five albums that changed your life.

109 Responses to “FIVE ALBUMS THAT CHANGED YOUR LIFE”