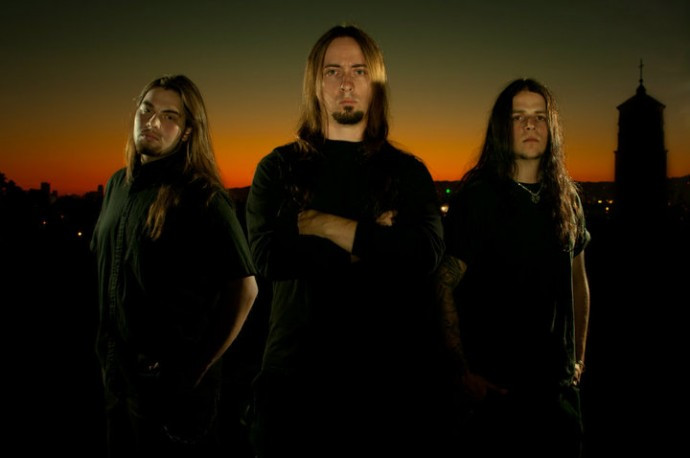 It’s been a long time coming, but California’s Abysmal Dawn have just premiered their official video for “In Service of Time”, a track from their very strong 2011 album Leveling the Plane of Existence. The video was self-financed, and the production apparently encountered a variety of hurdles, with the final creation taking more than a year to complete. But everyone involved should be proud, because it’s very cool to watch.

Set in a dystopian urban future that’s intentionally reminiscent of the classic German silent film Metropolis, the video tells a tale of dehumanization and ultimately rebellion (and it may remind other viewers unfamiliar with Metropolis of an updated Bride of Frankenstein story, too). Kudos to director Robert Mestas for creating such an eye-catching work, and to the band for their perseverance.

With about two years having passed since the album’s release, you’re probably already familiar with the song, but if you’re not, that’s an added treat that lies in store for you. Check out the music and the visuals next….