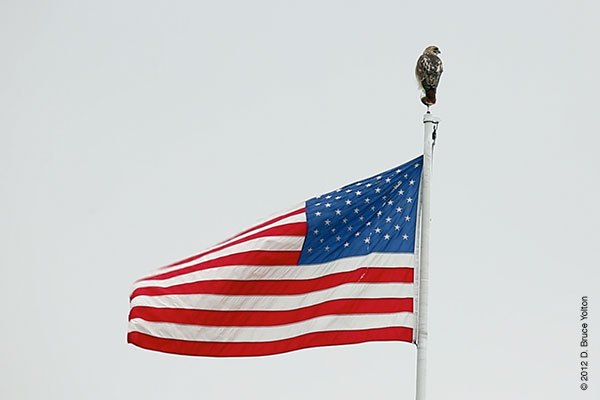 Happy Fourth of July to all you U.S. denizens. I don’t really go in for flag-waving hoo-hah, but this will nevertheless be the only NCS post for Independence Day (so it will be a jumbo round-up). My wife and I will be entertaining some special visitors from the other side of our Great Land this afternoon, and then tonight we’ll be mourning one of the members of the intrepid NCS aeronaut pigeon squadron, who deliver most of our metal news to us.

They got confused and delivered some of the items you’ll be hearing today to one of our neighbors, and after he heard what it was, he opened fire, mortally wounding one of those brave flyers. She will live in our hearts forever. We’re planning a simple grave-side ceremony, followed by ritual execution of one of the neighbor’s kids. I suggested we just put out an eye, but half measures weren’t acceptable to the other aeronauts. And really, who can blame them?

It’s a stirring sight to witness a small screaming child dropped into a pit of spikes from 100 feet by pigeons flying in the Missing Man formation, and painted in the death markings of their race with a mixture of pigeon shit and ditch water.  Better than fireworks.

What better way to begin celebrating the Birth Of Our Nation than with some Icelandic metal? Yes, I know it’s a cliched thing to do on the 4th, but I’m old-fashioned at heart.

Yesterday, Kontinuum debuted an official video for “Moonshine”, a song from their stand-out 2012 album Earth Blood Magic. By now I shouldn’t have to explain that we do make Exceptions To the Rule around here, and Kontinuum is definitely a worthy one. If you haven’t yet discovered that album, “Moonshine” is a good introduction, memorably melodic, rhythmically compulsive, dark, and ultimately quite intense. The well-made video becomes intense, too, and blood does flow.

Speaking of intensity, I give you George Clarke. I suppose I don’t really need to make any introduction for Deafheaven, since their new album Sunbather has exploded like . . . uh . . . Fourth of July fireworks. What I’ll say about the following video is that it was filmed live by the inimitable (((unartig))), which means the quality is excellent.

The song is “The Pecan Tree”, which is off Sunbather of course, and the event was a live set at Saint Vitus in Brooklyn, New York, on July 2, 2013. 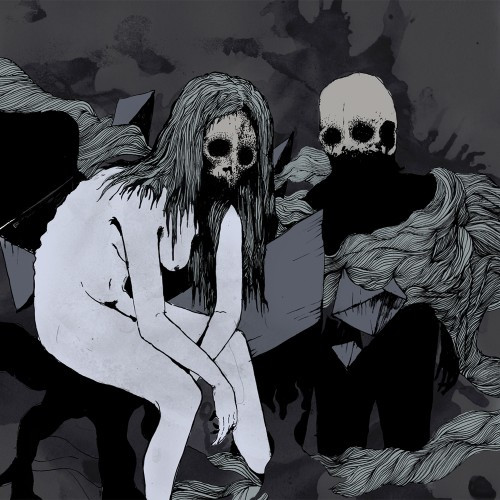 Two weeks ago we had the privilege of premiering the first song (“White Dark”) from the forthcoming album by Majestic Downfall, the solo doom/death project of Jacobo Córdova (also of Zombiefication). Three will be coming our way on July 15 via Chaos Records, and I really can’t say enough good things about it. And now you’ll get a second taste of what the album holds in store, because yesterday saw the premiere of the song named “Lifeless”. Just listen: 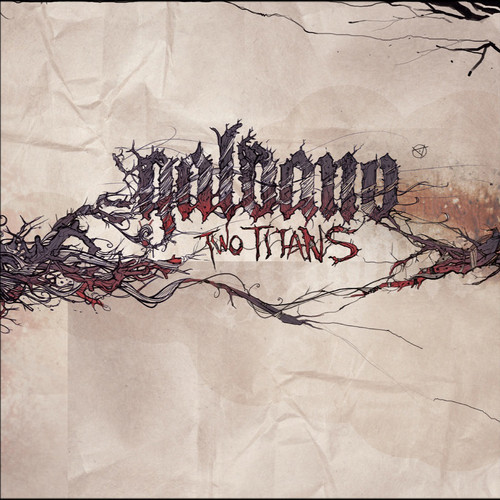 I’ve always had a soft spot in my black heart for two-person bands. It’s tough for only two people to make metal that holds your interest. The guitarist (or bassplayer, in some cases) has to have some chops, the drummer has to do a whole lot more than keep time, because the spotlight is even bigger, and the songwriting has got to be extra good. So when I heard about Sweden’s Galvano, I was both receptive and a bit anxious.

What I saw yesterday was an official video that premiered on Terrorizer for “Eternal Sword”, a song from the band’s 2012 album Two Titans, and I liked the shit out of what it delivers — gritty, bruising, body-moving riffs; bone-cracking thunder in the drums; and vein-bursting vocals. The video is well-done, too.

Two Titans is out now via Devouter. You can find Galvano on Facebook, and the whole album can be streamed here. 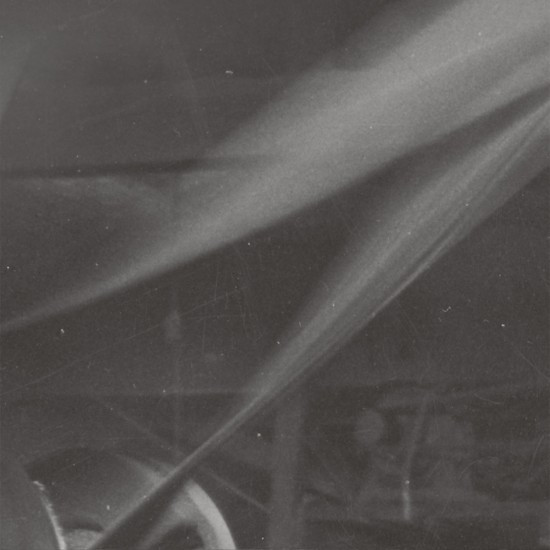 GOG (aka Michael Bjella from Phoenix, Arizona) is a new discovery for me, though GOG has been making music for a decade. It’s off-course from what we usually cover here, but I caught a video yesterday that I found mesmerizing. I saw it because Season of Mist will be re-issuing a GOG album named Ironworks (which was previously released only on vinyl), and I tend to follow what SoM gets up to.

The video that premiered yesterday is for a track from the album entitled “1870-1906”.  The music was recorded in a late 19th century/early 20th century blacksmith shop, though at first it sounds like a printing press or industrial-sized sewing machine is clicking along in the background, surrounded by a haze of noise.

I thought that maybe the song was nothing but those sounds, which to be honest would have left me cold, except I was already getting hypnotized by the visuals. But eventually there is a melody, and it’s one that seeped under my skin and stayed there, drifting up to my head and making a home. Maybe it will have a similar effect on you.

More info about GOG is available through the Season of Mist website and the official GOG Facebook page.

And now I’m out. Enjoy the rest of your fucking day, and leave the goddamn pigeons alone.