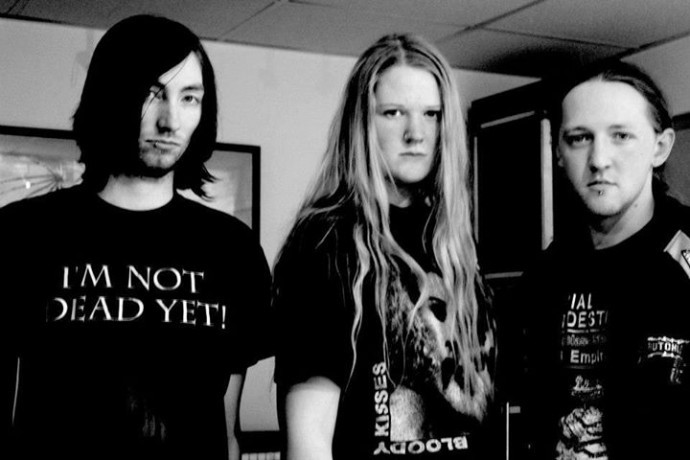 Are you looking for your daily dose of brutality, the sort that hits hard, cuts deep, and leaves a lasting impression? Then allow me to introduce you to Narcotic Death.

The bludgeoning guitars have a thick and ugly tone, rough and rancorous and yet brutally clear, all buzz-saw teeth and sick, diseased chords. The drums cut through the filth and fury with almost reckless abandon, producing a bone-rattling racket that’s both pleasingly organic to listen to, and perversely intoxicating to experience.

The grimy, cancerous vocals add the icing to this poisonous cake, delivering their misanthropic magic in a repellent snarl that at times descends into a cavernous growl, before rising to a savage, sulphurous shriek.

Ultimately though, it’s the songs themselves that are the important, each one a horrific whole greater than the mere sum of their separate parts, achieving a rare balance between cruel individuality and collective identity. None of the songs on here seems like it was included just to make up the numbers. They all offer something specific, while also contributing to the general aura of ravenous animosity.

Take opener “The Butcher & The Scribe”. It’s a brutish stomp and grind of scarified guitars, cut through with feverish moments of rapid-fire blasting and coated in a layer of sheer malevolence by Alex Cook’s tortured vocalisations.

The more up-tempo belligerence of “Spell of Suicide” has a Goatwhore-ish feel to it, battering at the listener with a flurry of bone-scraping riffs and hammer-blow drum beats, before the blackened groove of “The Accuser” delivers the first of several killer blows with its tormented mix of strangling tremolo guitars and thick, choking, death metal chords.

The album’s longest track by some margin, “Throne of Spells”, is an absolute monster of asphyxiating death-doom, drowning in a scalding torrent of vile vocal venom, leading into the neck-snapping death march of “Rain”, a rhythmic crusher of armour-plated riffs, barbed-wire tremolo parts, and bulldozing drum work, which slowly transforms into a sludgy, suppurating meat-grinder as it trudges toward its agonised conclusion.

The blackened grimness of “Gorgon” supplies one of the album’s best vocal performances, utterly caustic and spiteful, but virulently contagious all the same, as well as a dark line in acid-drenched guitar riffs and haunting, polluted melodies. It’s followed by the title-track “Dies Irae” an unforgivingly thrashy onslaught of scatter-gun drumming and hacking riffs, climaxing in a twisted, spasming solo. 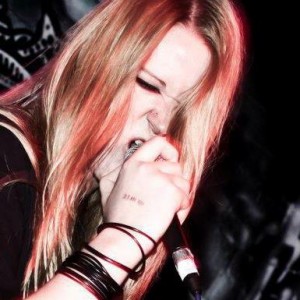 The album closes with the thunderous calamity of “Cainite”, a towering monolith of decaying chords and tainted disharmony. The combination of corrosive guitars, fractured drum work and pitiless vocal hooks makes the track the most atmospheric and remorseless on the album, and a fitting climax to this musical monstrosity.

Old-school, new-school, or no school at all, Dies Irae offers a lethal dose of seductive savagery and naked nihilism that’s both addictive and abhorrent in equal measure.