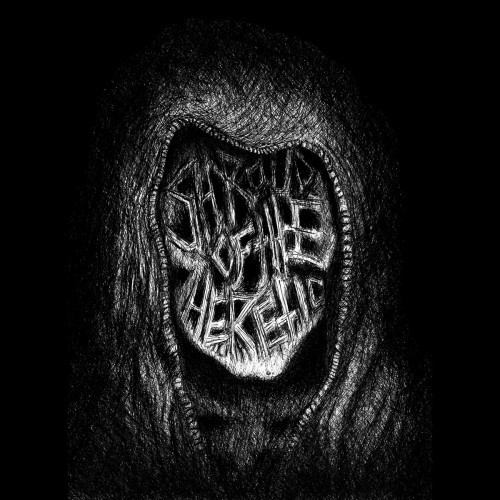 (Earlier this week we asked NCS readers to share with us their lists of the best 2013 albums they’ve heard so far — and man did we get lists! More than 60 at last count, plus a bunch of interesting discussion. Our long-time supporter and occasional contributor SurgicalBrute decided to save his list for a post, and this is it, with sample music from each of his 25 picks.)

Anyone who’s ever made one of these lists knows how difficult they are to come up with. The truth is, for every one band that makes it onto a list, there’s probably another fifteen that are every bit as impressive and could have easily been chosen (which explains why some of you listed every band you could think of…seriously guys, save some albums for the rest of us ☺).

Personally, I’ve found the first half of 2013 to be extremely strong…new releases by metal stalwarts like Horna, Autopsy, and Amon Amarth…long awaited debuts by Lantern, Krypts, Vorum, and Sacriphyx. Hell, if things were to somehow totally tank from this point forward, I think we’d still come out ahead. Fortunately, we know that’s not going to happen, and it makes me eager to find out what’s in store for the rest of the year.

So, here’s my top 25 albums so far…Tell me what else you think I need to grab.

Shroud of the Heretic – Revelations in Alchemy (Death)

Cnoc An Tursa – The Giants of Auld (folk/black)

Manzer – Light of the Wreckers (Black/Thrash)