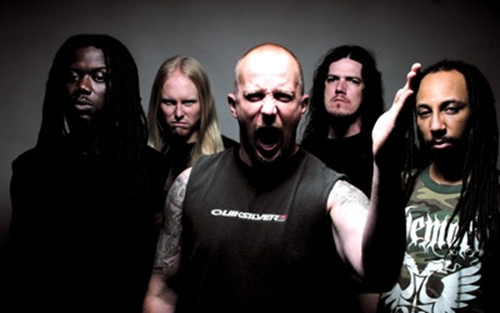 (This is the first part of a two-part post by Andy Synn. Part 2 will be delivered to your doorstep tomorrow.)

Technique. Technicality. Technical skill and flair. However you describe it, it’s one of metal’s most defining traits when compared with the majority of other genres. After all, it takes a level of commitment (and, often, underlying talent) to achieve even a general level of proficiency, let alone a mastery, of metal’s traditional instruments.

As both skills and equipment have developed over the years, we’ve seen an increasing focus being placed on the technicality and complexity of metal across almost all its sub-genres (and, of course, a resultant reactionary backlash as well). The drums have gotten faster, the rhythms have gotten more poly-rhythmic, the guitars have gotten more note-crazy, and the time-signatures have gotten more algebraic – sometimes all within the same song!

Understandably, there have been those who’ve said that this focus on relentless technique and flashy playing often comes at the expense of good songwriting, and in many cases you’d be hard-pressed to contradict this assertion. But still, painting things as if they’re simply black and white is a mistake neither side in the pro-/con- technical debate should be making. 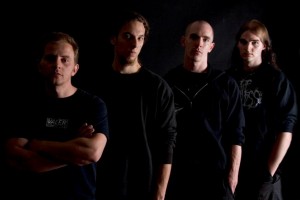 Technical Death Metal will, most likely, be the most familiar form of “technical” metal to our readership. Heck, even within that sub-genre you can find a multitude of different forms and approaches to the sound, from the old-school originators (Suffocation, Cryptopsy, Nile) to the new school brutalisers (Necrophagist, Spawn of Possession, Lecherous Nocturne) to the proggy weirdos (Obscura, Decrepit Birth, The Faceless). And the list goes on.

What’s perhaps more interesting, though, is the divide between “Tech-Death” and “Technical Death Metal”. I’ve often thought that the way a genre label is constructed and applied reflects the music in a way many people don’t really think about. Consider this – although there’s undoubtedly some cross-over, a “Tech-Death” band is not a “Technical Death Metal” band. Confused?

Well, by that I mean that a “Technical Death Metal” band is generally a “Death Metal” band whose increased focus on technicality helps set them apart from the “Brutal” or “Old School” (and other) varieties, but who still have that central “Death Metal” core. Indeed by retaining the “Death Metal” aspect, they’re actually capable of being a lot more varied in their style and form.

By contrast, “Tech-Death” is most often used to refer to a distinct sub-sub-genre with some tighter constraints on its sound. Although the term is occasionally (negatively and/or incorrectly) conflated with “Deathcore”, I think it’s accurate to say that the genre limitations of “Tech-Death” refer to a much more specific and tightly prescribed sound. Whereas “Technical Death Metal” is a (relatively) wide term, “Tech-Death” is a much smaller box within this framework. 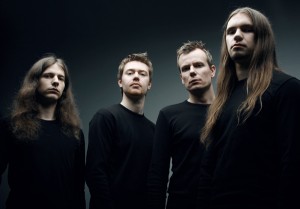 Think of it in terms of taxonomy: “Music” is the Domain, “Metal” is the Kingdom, “Death Metal” is the Phylum, “Technical Death Metal” is the Class, “Tech-Death” is the Order… and so on. The further down the chain you go, and the more you modify the initial descriptors, the more specific and tightly constrained the sound/identity of the music becomes.

If you think about it this way it actually clears up a lot of the confusions and problems with genre names, and also lets you look at the “Tech” issues with a fresher perspective. It’s not a blight on the scene, or the coming of a new world order, it’s just another expression of an ever-evolving genome. “Technical”, “Melodic”, “Brutal”, “Progressive”… they’re all just different forms. And, like anything else, it’s the fittest who survive. And – in this music we call metal – it’s often song-writing which comes up trumps. Along with a bit of personal taste. After all, I’d take Beneath The Massacre over Brain Drill any day, but both have their charm…