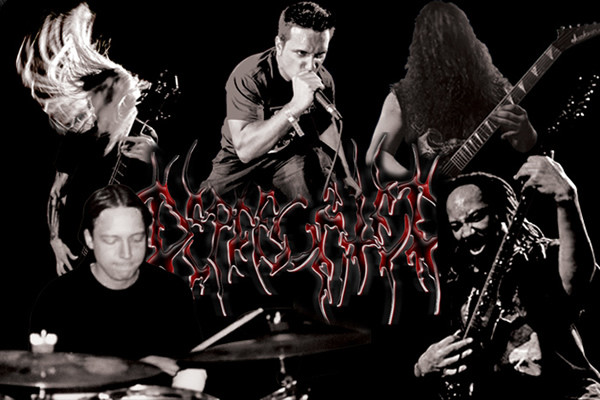 In mid-July I saw a report that Deprecated had signed with Unique Leader. The press release stated “The band’s latest album, Deriding His Creation, will be re-released on October 1.” Kind of a tongue-in-cheek announcement, since Deriding His Creation was originally released in 1998, and it was a 14-minute EP. But here’s the reason why this matters:

And what’s more, the guitar and bass tracks of the reissue of Deriding His Creation have been re-recorded by the current line-up, and the EP has been remixed & mastered by Zack Ohren of Castle Ultimate Studios. And as of today, we get to hear the results, because the EP’s updated title track had its premiere. 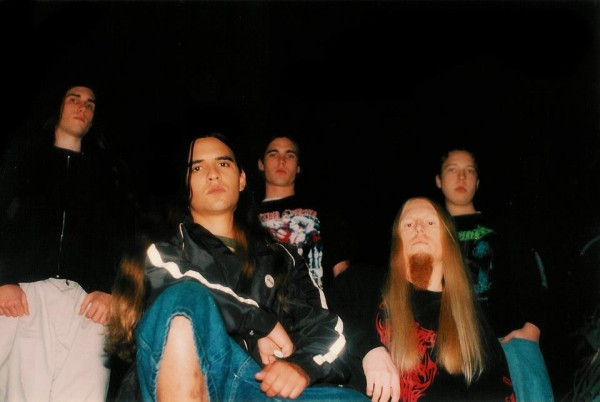 In a word, it’s fuckin’ brutal. Okay, two words, but they kind of run together when I say them. This is hard core, atonal, highly percussive death metal that’s performed by DM veterans and it’s downright galvanizing to hear. Check it out (and by the way, the band are working on a new album).

3 Responses to “DEPRECATED RISES FROM THE GRAVE”